Fernando Torres didn't move to either of Liverpool's biggest rivals, Everton or Manchester United, but he did hurt his legacy at Liverpool by moving to Chelsea in the middle of a poor season for the Reds. Later, Torres admitted that life in Liverpool was much more comfortable than life in London with Chelsea.

As product of Dortmund’s youth academy, Mario Gotze began his journey at the club at eight years of age. Since then, the attacking midfielder worked his way into the starting eleven, playing an important part in his side’s record-breaking Bundesliga triumph in 2012.But the relationship with the club later went sour when transfer speculation hinted Gotze would be leaving for fierce rivals Bayern Munich and he did. 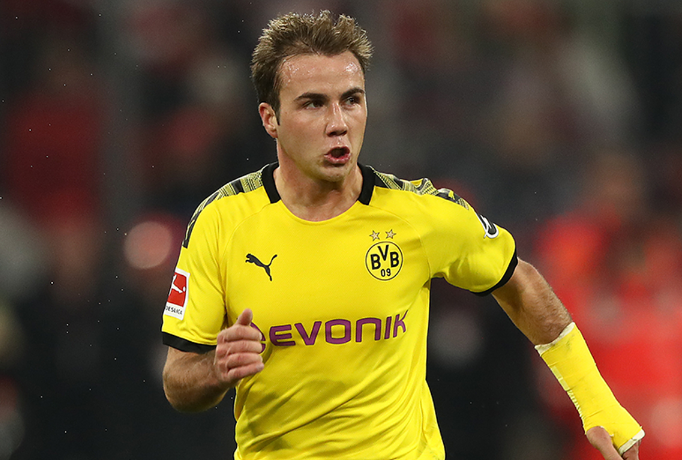 The main reason that Carlos Tevez makes this list is that he chose to leave Manchester United for city rivals Manchester City, even after the large transfer fee his owners wanted (£25.5 million) was met. 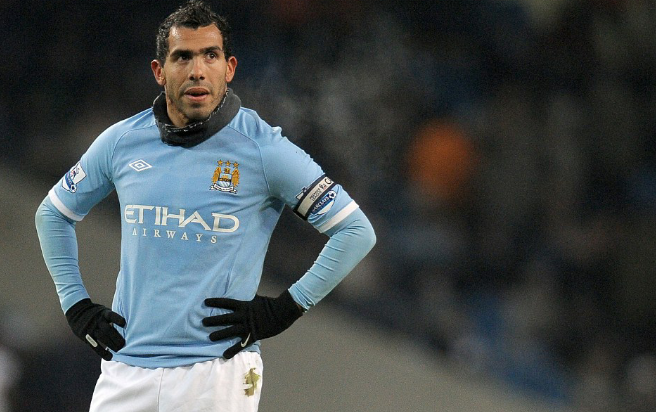 The rivalry between Napoli and Juventus has grown in recent years with the latter embodying the most tangible threat to the Bianconeri’s title hopes. Citing his disrespect for club president Aurelio de Laurentiis, the 29-year-old wasted no time packing his bags for Turin once Juventus triggered his €90m buyout clause. 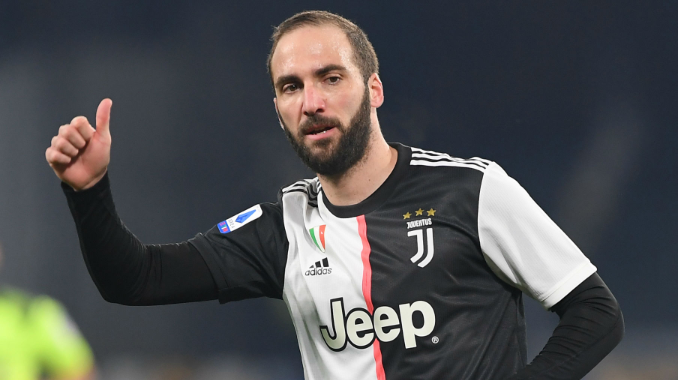 Wayne Rooney grew up supporting Everton and lived near the club for his entire childhood. He joined Everton's youth system at the age of 11 and soon fascinated fans and the managers at the club with his incredible skill. 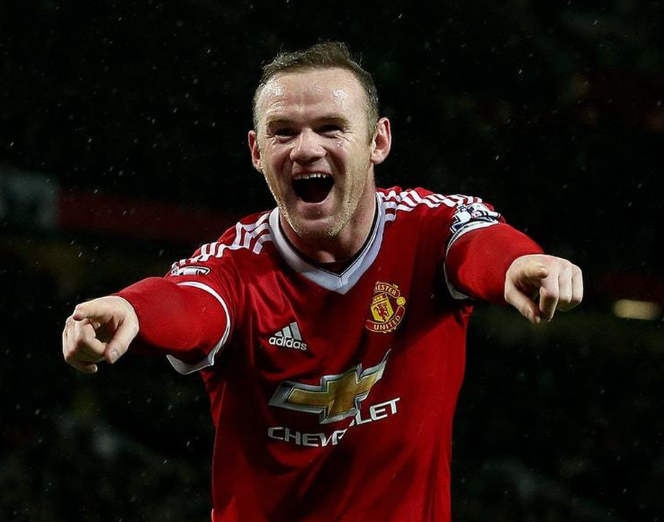 Yet, in just two years, that dedication completely evaporated after he moved to Manchester United. He showed no respect for the club which developed him as a player by kissing the United badge in front of Everton fans after scoring against Everton for United.

The beginning of the end of Cole’s tenure at Arsenal started after accusation he established inappropriate contact with league rivals Chelsea. An FA-imposed fine didn’t deter the Londoner from flirting with the men at Stamford Bridge. At the end of the season, Arsenal kicked off negotiations for an extended contract which left the England international “trembling with anger”. Chelsea offered a greater sum of money and Arsenal fans have yet to forgive “Cashley” for leaving. Zlatan Ibrahimovic has never been known for his loyalty. After Juventus were stripped of their two Scudetti in the Calciopoli scandal, not only did Zlatan Ibrahimovic (and his agent) threaten to pursue legal action to get himself out of his contract, but he also moved to Inter Milan, Juventus' biggest rival in Serie A and enemy in the Calciopoli trials.