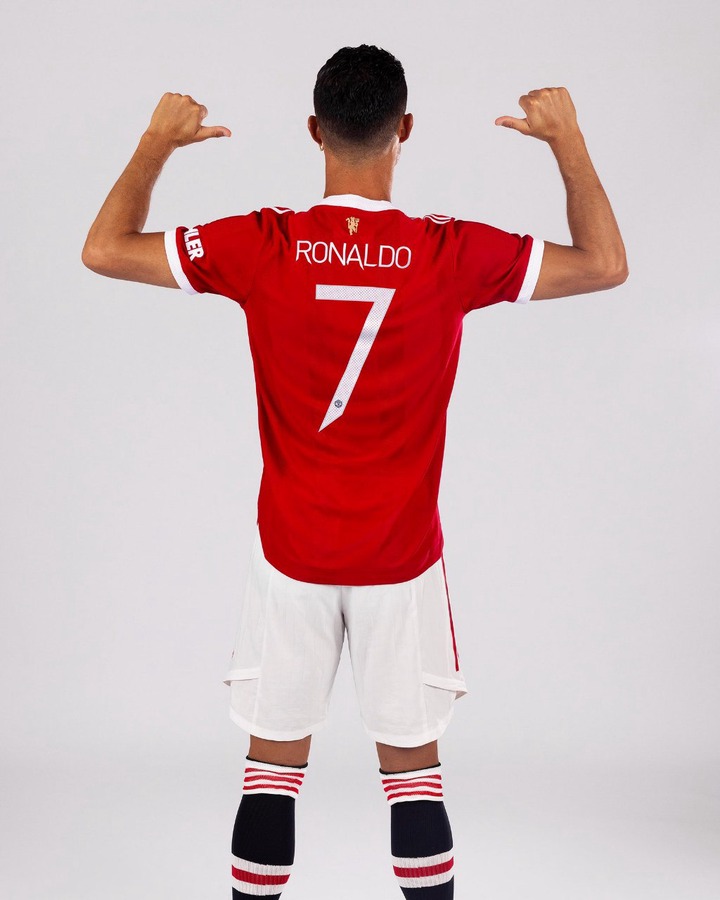 Cristiano Ronaldo will make his second Manchester United debut against Newcastle United on September 11, he is currently in Manchester to undergo mandatory quarantine for five days, as per Manchester Evening News.

​Negotiations between Juventus and Paulo Dybala have hit an impasse, reports in Italy suggest, with the Argentine holding out for an improved offer as the Old Lady look to move on from Cristiano Ronaldo. 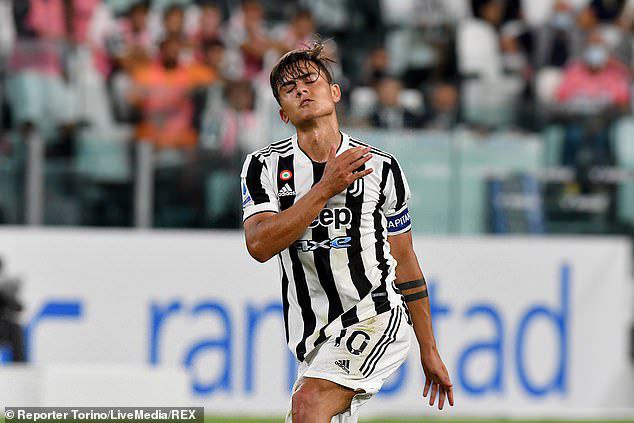 The former Juventus and AC Milan forward Mario Mandzukic has decided to retire from professional football at 35, according to Sky Italia.

​Victor Lindelof will likely lose his spot in Manchester United's first team following the arrival of mega-star Raphael Varane and has reportedly attracted interest from the Turkish super league, claims The Sun. 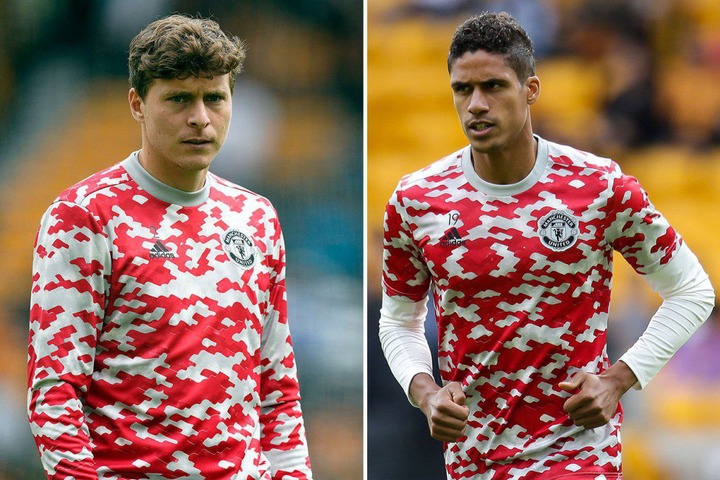 ​Barcelona forward Ansu Fati will not play against either Sevilla or Bayern Munich. All eyes are set on the game against Granada on September 19th for the youngster's possible return.

​Chelsea are contemplating to make a move for Sevilla defender Jules Kounde in January if the Spanish club agrees to reduce his asking price tag, reports London Football. 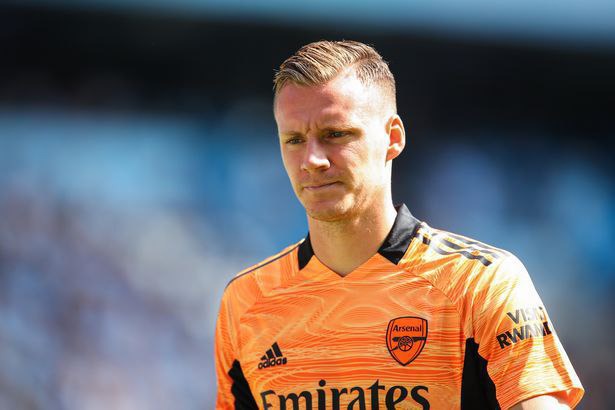 Bernd Leno is reportedly set to leave Arsenal on a free transfer at the end of this season following the signing of Aaron Ramsdale.

​FIFA have confirmed that they are investigating reports of racist abuse directed towards England players by a section of Hungary supporters in Thursday's World Cup qualifiers.