After All Sunday, Saturday & Friday Matches Were Played, See How Chelsea Displaced United at the Top

By DiqxontheLordking (self media writer) | 28 days ago 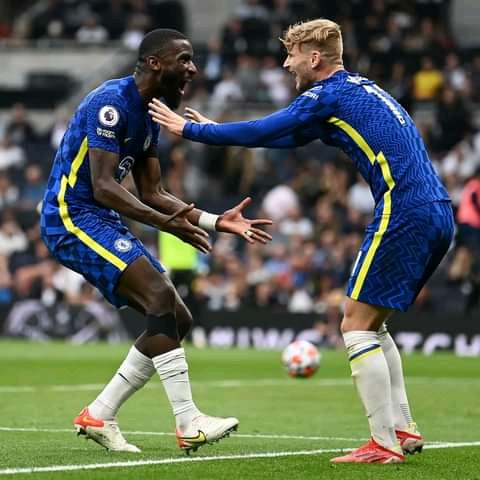 Chelsea thrashed Tottenham Hotspurs 3-0 at home on Sunday to Diplace Manchester United at the top of Premier League Table with 13 points but stronger goal difference on Sunday. Chelsea goals were scored by Thiago Silva, Antonio Rudiger and Ngolo Kante as Edourd Mendy stayed strong to keep his 4th Premier League clean sheet. Manchester United narrowly edged Westham United 2-1 at London Stadium, goals courtesy of Cristiano Ronaldo and Jesse Lingard to seal all the 3 points. Manchester United were displaced to position 3 in the Premier league table with 13 points due to weak goal difference after Liverpool and Chelsea uniformly won 3-0 to climb up to the top of the summitt. Chelsea have scored 12 goals and conceded only once hence a stronger goal difference of +11 compared to Manchester United who have scored 13 goals and conceded 4 goaps to result to +9 goal difference hence Chelsea move above Man United in the EPL Table. 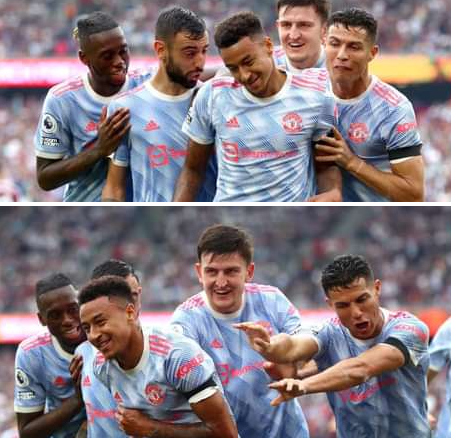 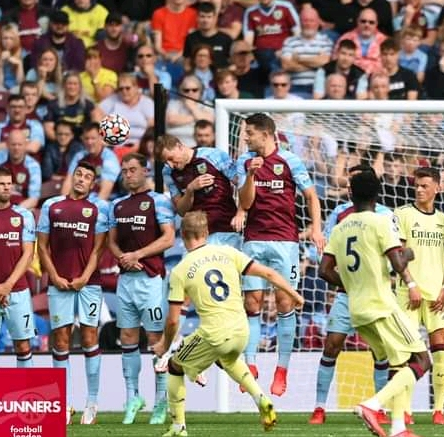 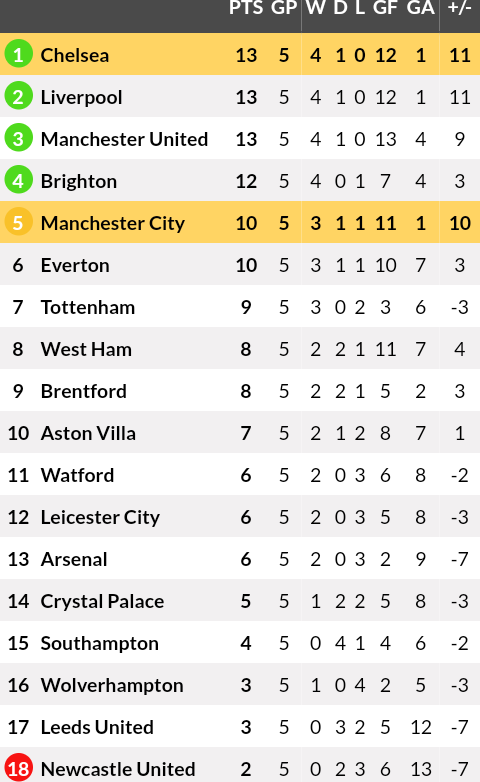