Nantes will play in this game after a 1-1 Ligue 1 draw versus Lille.

In that match, Nantes managed 41% possession and 7 shots on goal with 3 of them on target. The only player to score for Nantes was Ludovic Blas (24'). On the other side, LOSC Lille Métropole got 10 attempts at goal with 3 on target. Burak Yılmaz (9') was the scorer for Lille.

It has been a rare occasion in recent games that Nantes haven’t conceded. The facts show that Nantes have seen their defence breached in 6 of their previous 6 clashes, shipping 10 goals along the way. That trend isn’t assured to be continued into this match, however.

Marseille will go into the clash following on from a 1-0 Ligue 1 win versus ESTAC in their most recent outing.

In the course of their 6 previous matches, Jorge Sampaoli's Marseille have seen their efforts on goal rewarded 7 times - earning them the goals scored per game average of 1.17. 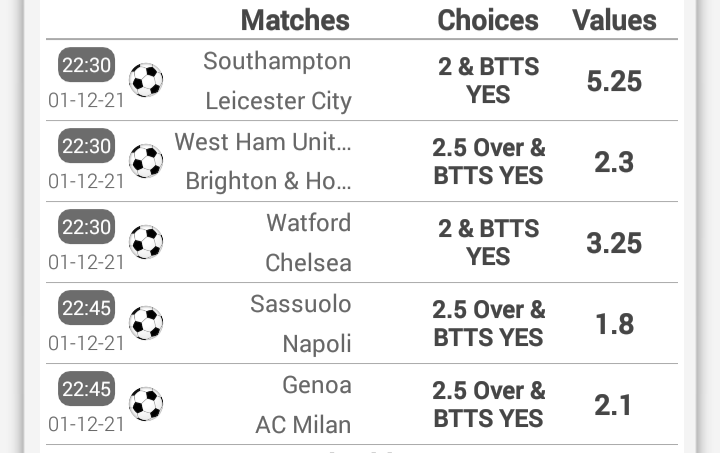 PSG, who won their previous game, will hope for a similar result following a 1-3 Ligue 1 triumph vs St Etienne.

Fixtures with Paris Saint-Germain have often been engaging ones recently with a lot of goalmouth action being a common characteristic. Over their past half dozen clashes, the sum total of 23 goals have flown in for both teams combined (at an average of 3.83 goals per game) with 14 of these coming from Paris Saint-Germain.

After being defeated in their last game at the hands of FC Metz in Ligue 1 competition, Nice will be aiming to make amends here.

In that match, Nice had 70% possession and 20 shots at goal with 2 of them on target. At the other end, FC Metz got 4 shots on goal with 1 on target. Fabien Centonze (31') scored for FC Metz.

The stats tell the story, and Nice have been scored against in 6 of their last 6 matches, seeing opposing sides hit 7 goals overall. Defensively, Nice have some weaknesses to address. That sort of pattern isn’t assured to follow through into this game, however.

Rennes fans will want a repeat of their previous result, being the 0-2 Ligue 1 triumph vs FC Lorient.

In that match, Rennes managed 58% possession and 11 attempts on goal with 5 of them on target. For Rennes, the scorers were Gaëtan Laborde (75') and Jérémy Doku (78'). FC Lorient got 6 shots on goal with 0 on target.

Rennes haven’t had any problems with scoring, hitting the target in each and every one of their last 6 games.

They have hit an aggregate of 14 during that time while also conceding a total of 6. We will have to find out if that trend will end up being sustained in this game.

In their previous game, Lille drew 1-1 in the Ligue 1 tie with Nantes.

Over the course of their last half-dozen outings, Lille have bagged the sum of 8 goals. Lille have additionally got on the scoresheet in every single one of those games. During that period, they have had 7 goals go against them.