By Jeremy.jerom (self media writer) | 3 months ago 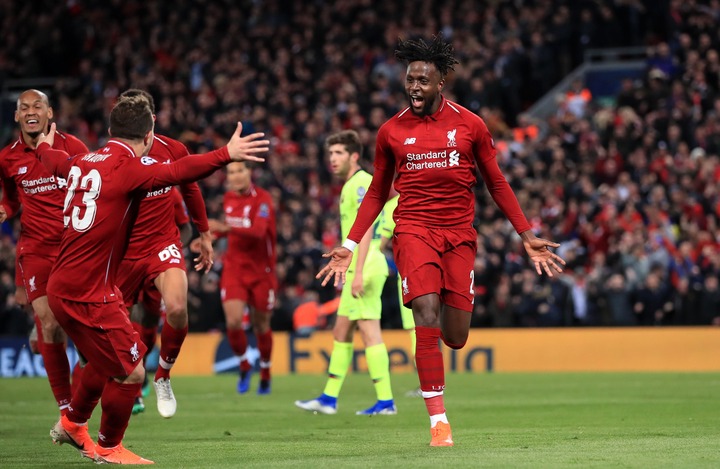 Born in Ostend Belgium to Kenyan parents, Divock Origi is a 27 years old professional footballer who plays majorly as a forward but can also be deployed in the wing.Despite being the son to former Kenya national team (Harambee Stars) striker Mike Okoth, Origi chose Belgium internationally.Despite this fact, he remains a Kenyan citizen due to the originality of his parents.Current updates indicate that Origi has landed in Milan, Italy ahead of his move to the defending Serie A champions AC Milan from English Premier League giants Liverpool. 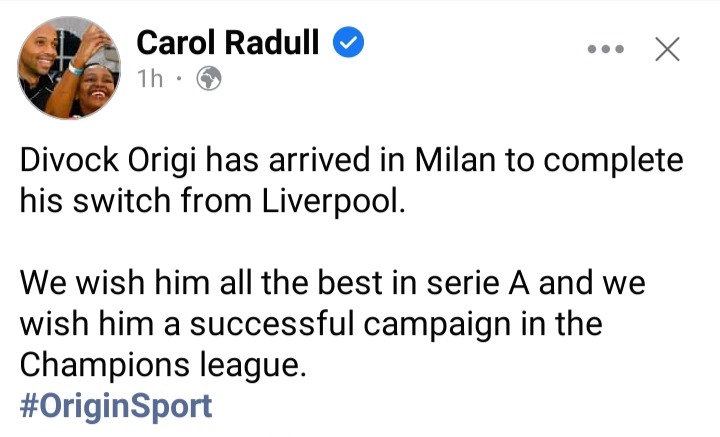 Origi began his senior football career in 2012 with Lille after which he joined Liverpool two years later in 2014.At Liverpool, he was offered out on loan twice to Lille and Vfl Wolfburg in 2014 and 2017 respectively.His presence was crucial in Liverpool's 2018-19 UEFA Champions League title win as he scored twice over Barcelona in the second leg of semi final stage to overturn Barcelona's 3-0 win in the first leg ensuring a 4-3 aggregate score.He also scored a goal in Liverpool's 2-0 win over Tottenham Hotspurs in the final. 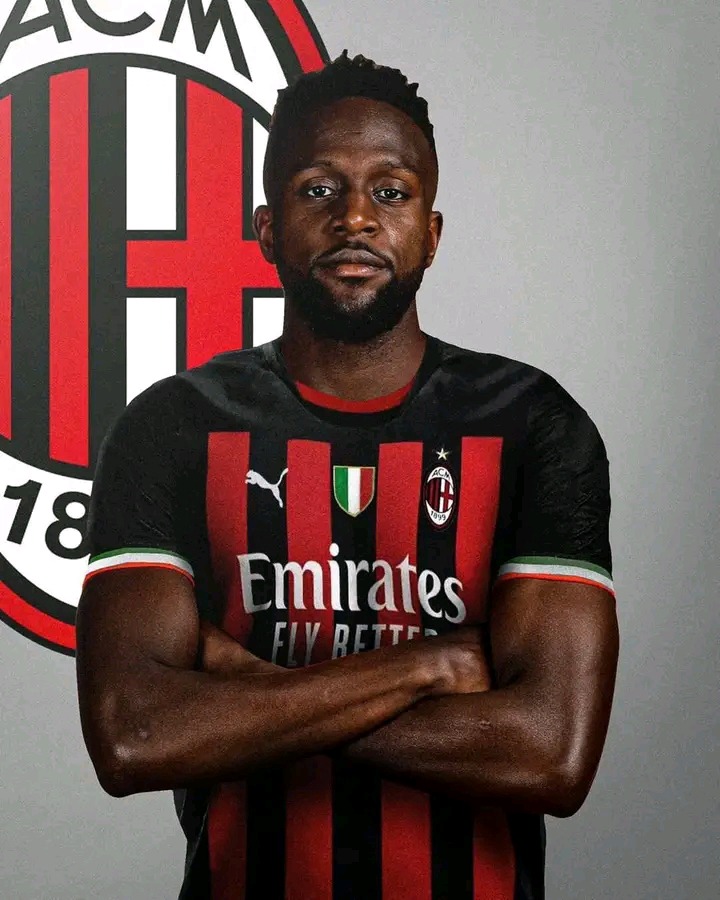 Do you think that Origi will help AC Milan defend the Serie A over the 2022-23 season? Feel free to share your views on the comment section and remember to share and follow for more news.