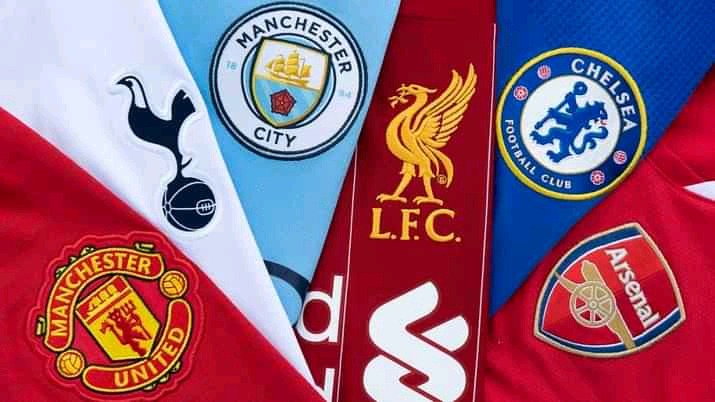 The football world has today received some of the most surprising news after Europe's elite clubs were reported ready to form a superleague. According to reports,twelve clubs consisting of six premier league clubs ,three Laliga Santander clubs and three Serie A clubs have come together.

These top European clubs are planning to restructure the European football. The move is reported to have been spearheaded by Real Madrid's president Florentino Perez. 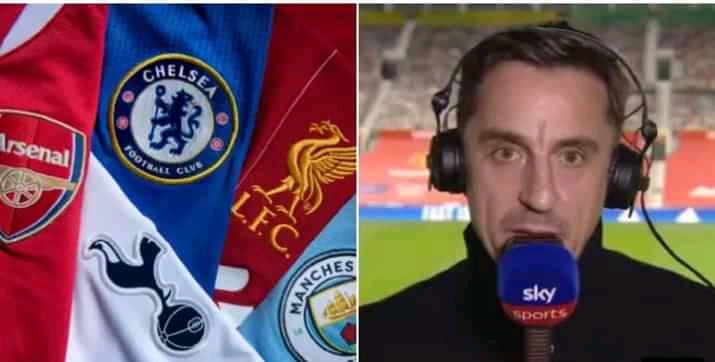 However, UEFA together with the respective leagues federations are reportedly against the idea. Sky sports pundit Gary Neville has revealed his point of view about the purported move. According to Neville its a disgrace that these clubs want to break away from their normal domestic leagues so as to join a superleague.

Neville has advised the respective federations to let the clubs join the superleague but punish them heavily. The former Manchester United's Star wants these elite clubs heavily fined and some of their points deducted. Both Bundesliga and French Ligue 1 clubs have been abandoned in the planned league. 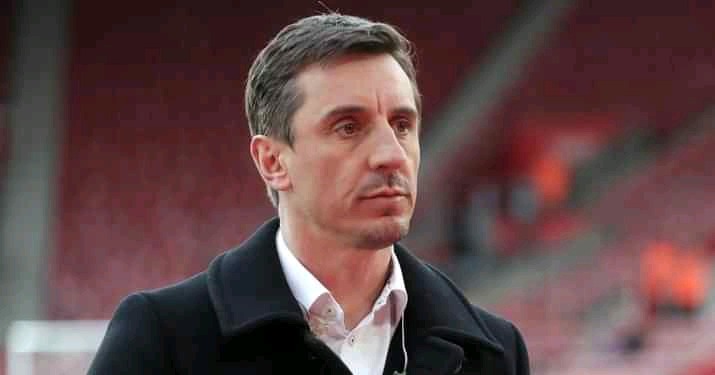 Opinion: History Repeat Itself, See Why Villarreal Will Win Against Man United in Europa League Finals