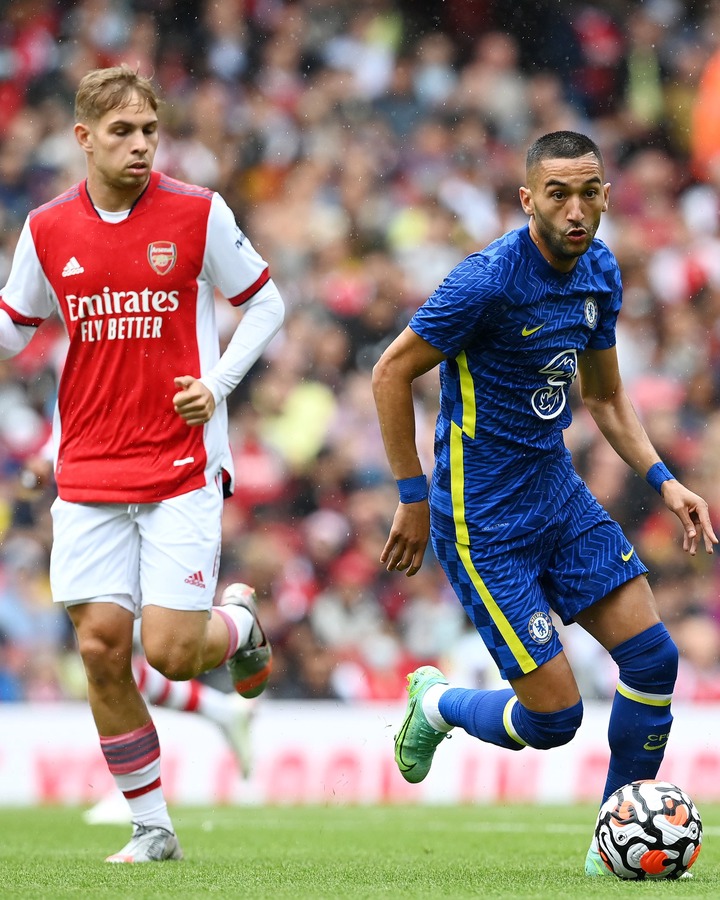 Arsenal suffered another defeat in the hands of Chelsea. The club lost 2-1 in a game that was played at the Emirates stadium. The fans were not happy with the results and they rushed online in order to comment about the game. They blamed the players for not playing well. The fans in particular asked Mikel Arteta never to play Bernd Leno again because he has proven that he cannot be the number one goalkeeper of the club.

Some fans also commented that he was not composed in the game and he was very shaky. According to them, he is still not mentally fit to lead Arsenal to glory. They told the Manager that he should have even substituted him because he had shown that he is still afraid. They blamed him for the two goals and said that the club could have not conceded them in the first place. 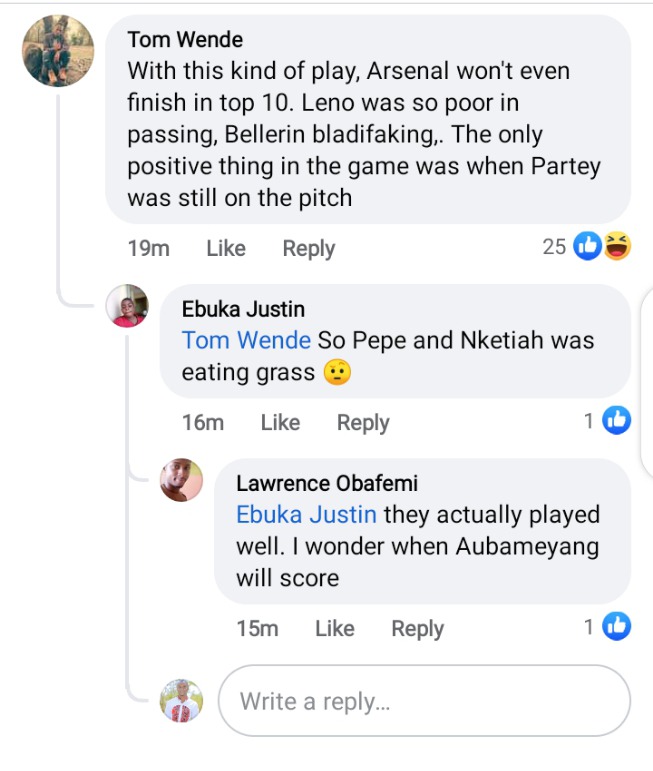 Other Arsenal fans also commented that Bernd Leno has gone back to panic mode and the season has not even started. According to them, the new season will not be a very good one for Arsenal because the confidence of the goalkeeper has really gone down. 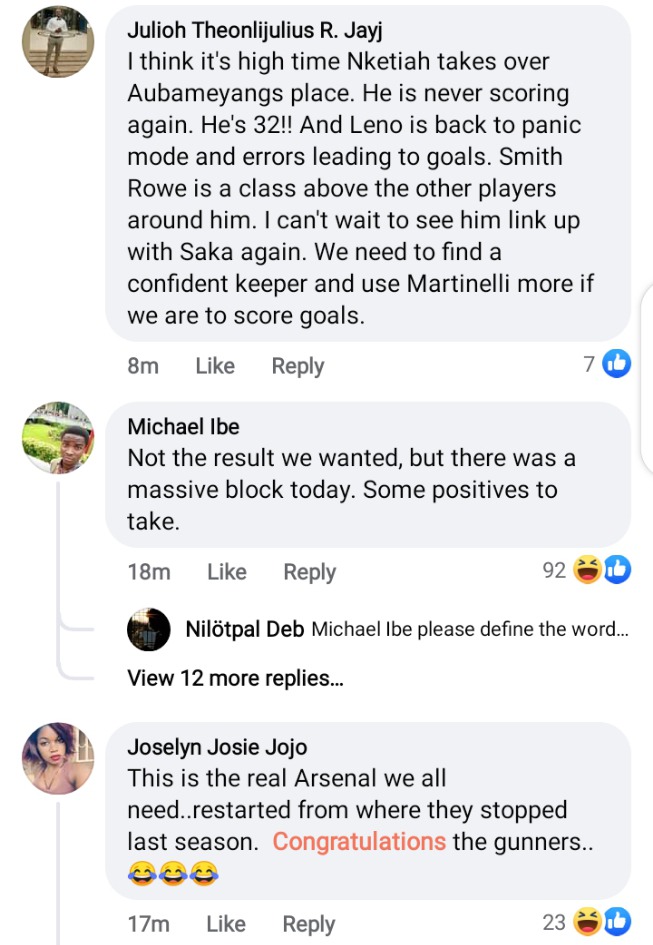 A section of the fans also predicted that Arsenal will not even finish in top ten if the German goalkeeper will continue with his errors. They also added that the goalkeeper was not only poor in making saves but also passing the ball to the other players. He should improve on his game so that he can help the club to move forward. 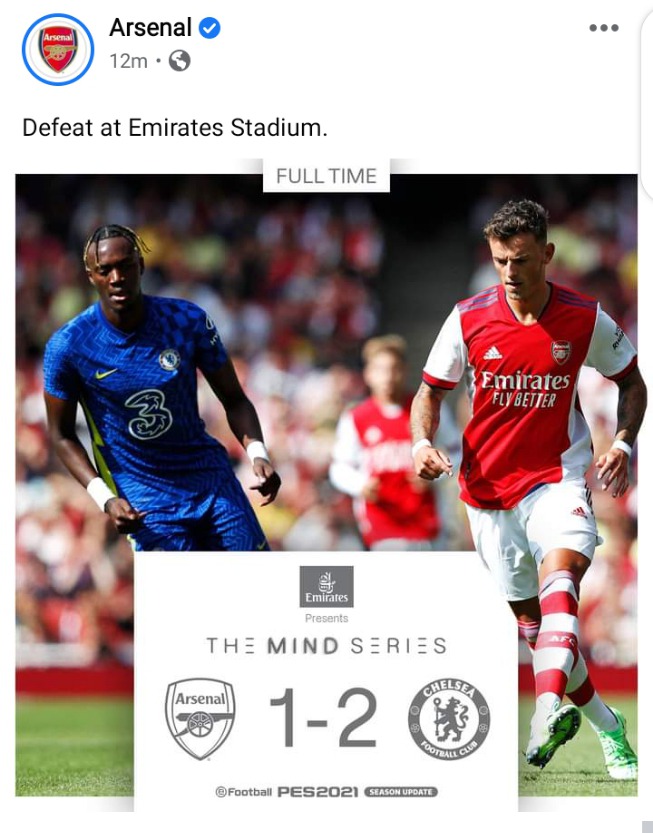