5 Footballers Who Are Also Good At Playing Other Sports

By Kidfofo (self media writer) | 9 months ago

Being multi talented is advantageous especially if you are able to utelize your talents professionally. Here are the 5 footballers who also play other sports.

1. Ivan Perisic - The Croatian footballer who plays for Inter Milan is also a volley baller. He participated in the 2017 FIVB beach volleyball World tour for the Porec Major tournament. He has scored 5 goals and gave 6 assists in Serie A 2021/2022 season. 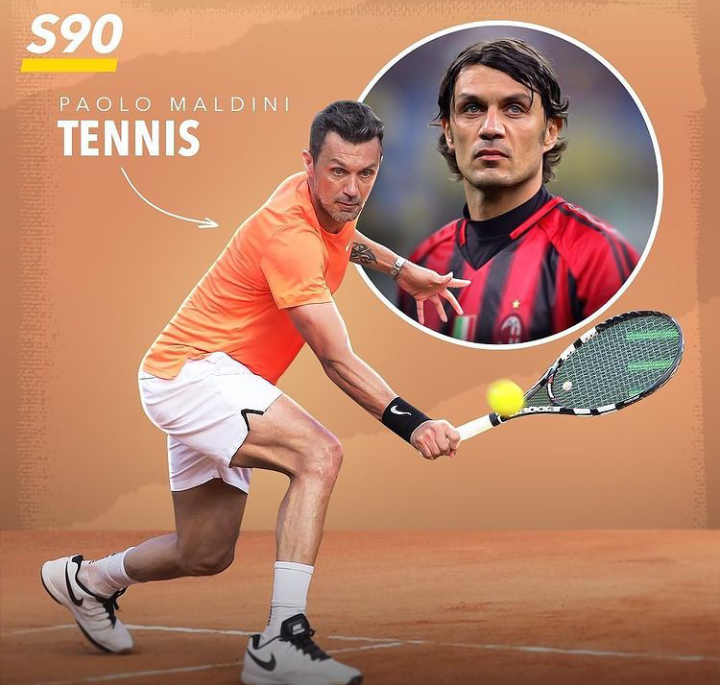 3. Henrik Larsson - The Swedish striker played floorball at a competitive level in 1989. He played for Helsingborg on 23rd November 2008 in the Swedish Super League game. 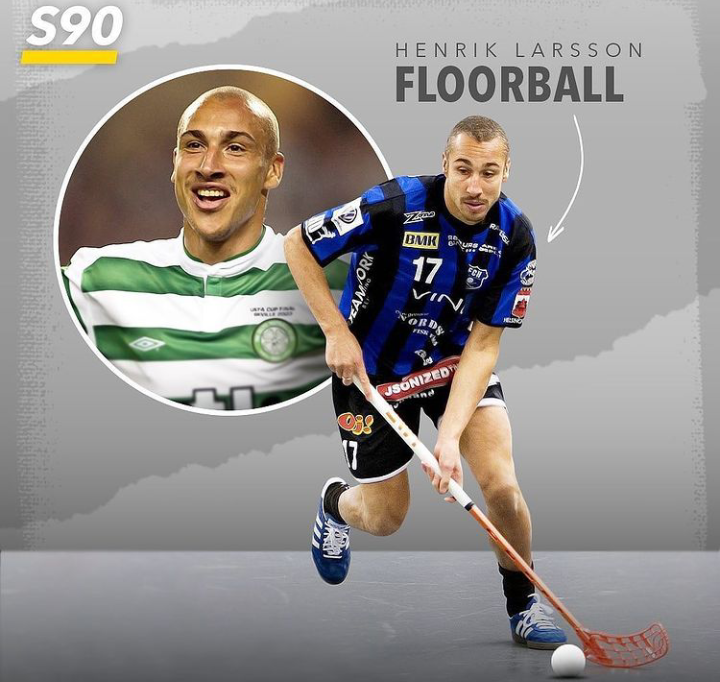 4. Tim Wiese - The German former goalkeeper who played for Werder Bremen played as a wrestler in the World Wrestling Entertainment (WWE) from 2014 to 2016. 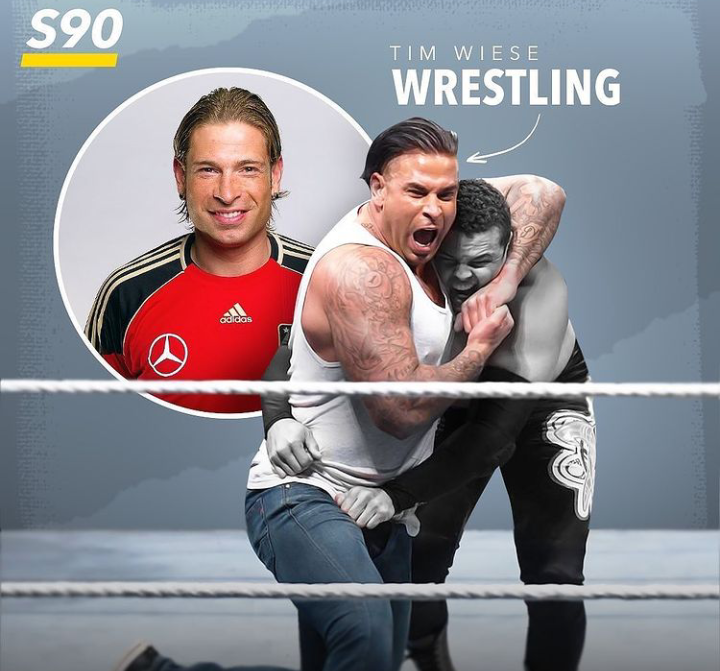 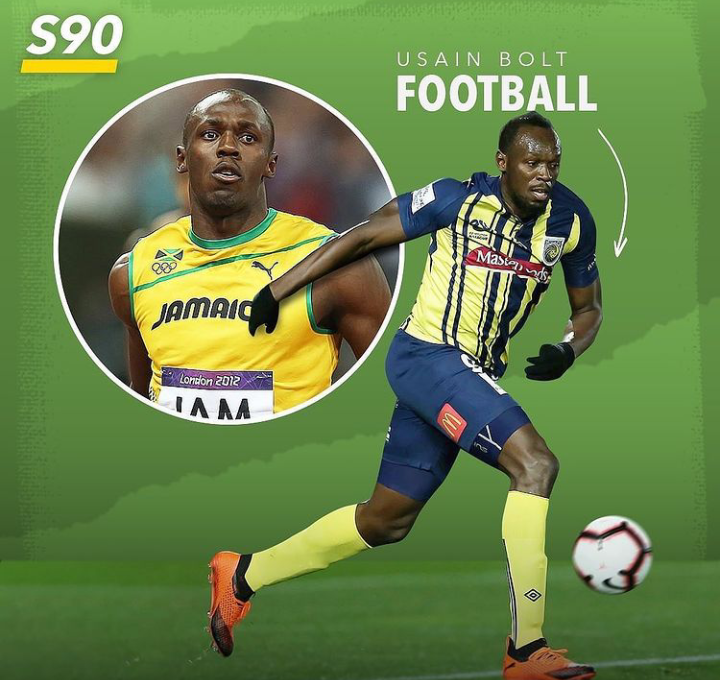