Late Night Sure Prediction At 9:45Pm

By SammyPumzo&Arocho (self meida writer) | 20 days

Spartak Moscow won’t want a repeat of their last result here following a 2-0 Premier League defeat in their last game at the hands of Lokomotiv Moscow. 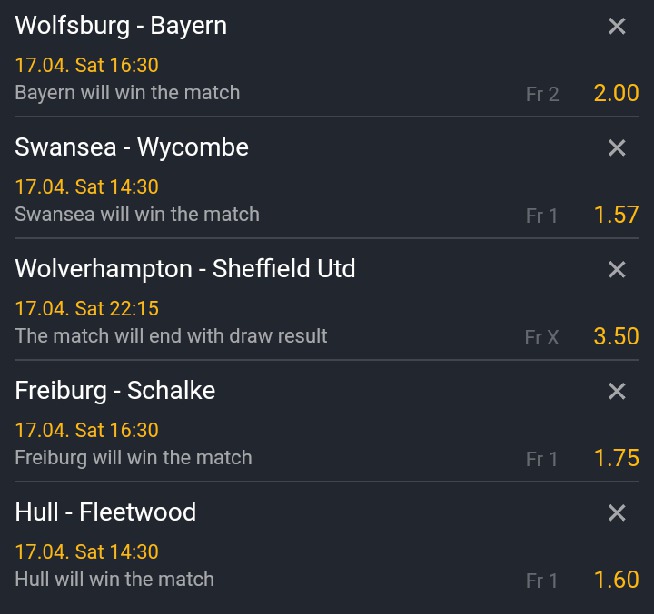 Matches with Spartak Moscow have tended to be engaging affairs lately with a lot of goalmouth action being a common characteristic. Over their past six clashes, a grand total of 25 goals have flown in for both teams combined (at an average of 4.17 goals per game) with 16 of these belonging to Narodnaya komanda.

Ufa will come into the match following a 3-0 Premier League win with the eclipse of Terek Grozny in their previous match.

A tendency of at least one team drawing a blank in games featuring Ufa has become fairly consistent of late. Checking on their last six outings reveals that this has occurred 5 times. During those clashes, their opponents have hit a goal total of 10 while Gorozhane have scored 4. Still, we’ll just have to find out if such a trend shall be sustained here in this match.