By NewtonAgwenge | self meida writer
Published 1 months ago - 0 views 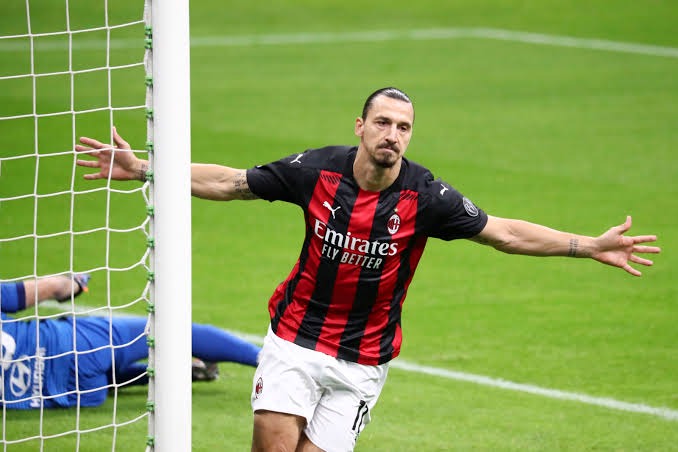 Manchester United have received a huge boost ahead of their round of 16 Europa League clash against AC Milan with the Serie A giant's star striker Zlatan Ibrahimovic reportedly set to miss both matches after suffering an injury. 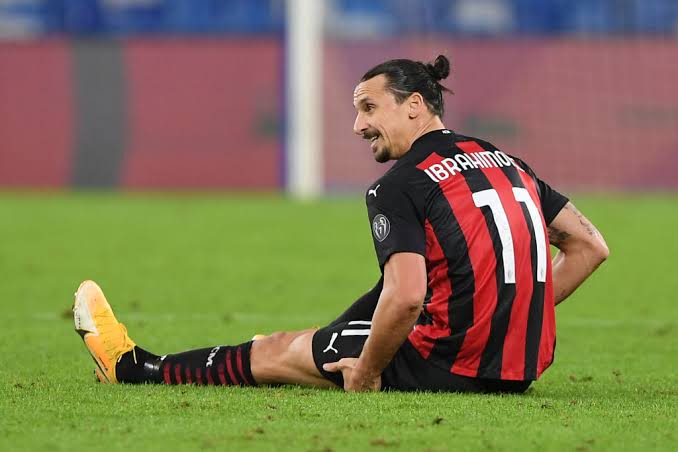 According to multiple reports, the Sweden international has sustained a muscle injury that could keep him on the sidelines in the next few weeks and hence, the scheduled games against the Red Devils will be too early for him to feature in. 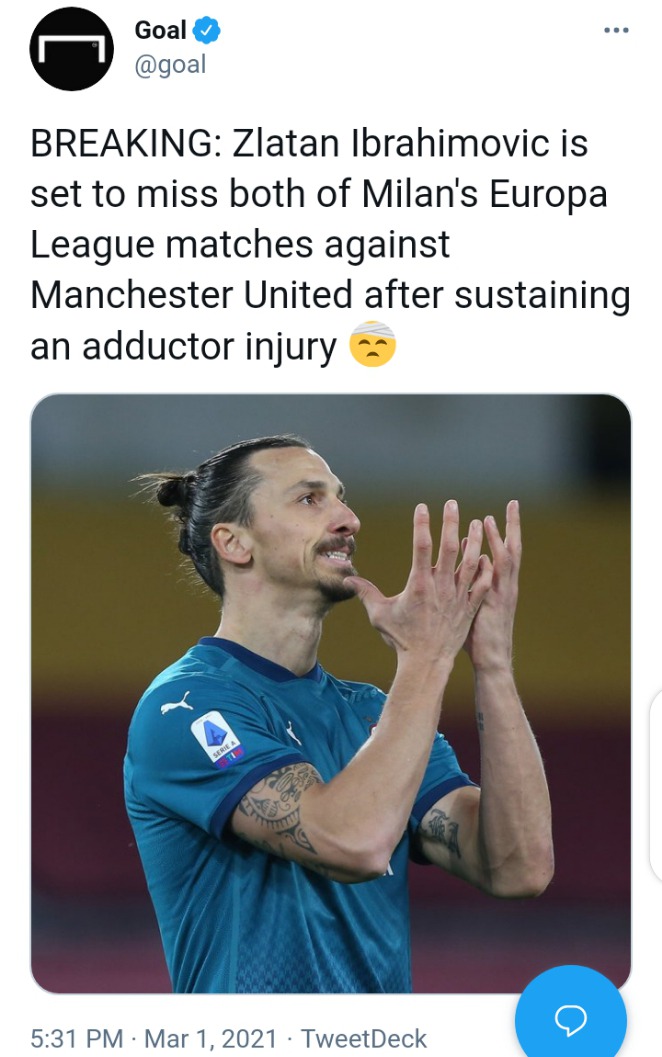 A former Manchester United striker, Zlatan Ibrahimovic had a successful spell during his time at Old Trafford with him chipping in 29 goals as well as providing 10 assists in 53 appearances across all competitions as well as helping the Premier League giants to lift the 2016 Europa League trophy under then manager Jose Mourihno. 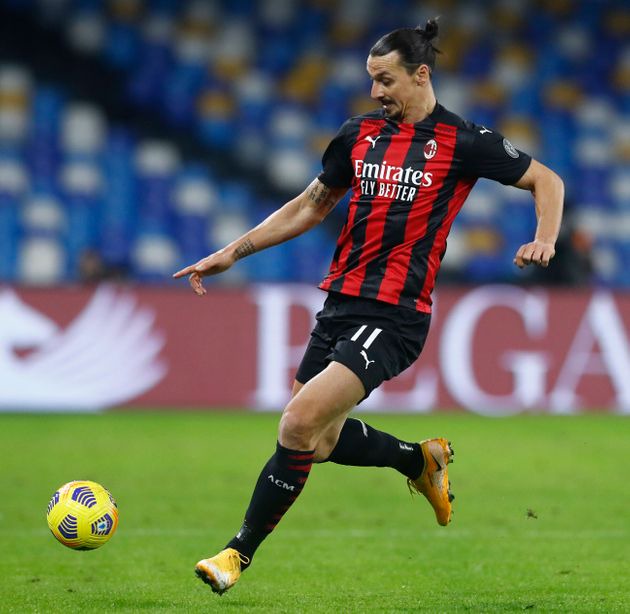 The now 39 year old swapped the Red Devils for Major League Soccer side LA Galaxy back in 2018 before joining the Serie A club where he has been a huge hit with him ensuring the club challenges at the top and hence, missing the game against United will no doubt be a huge blow for his club but a 'real blessing' to the Ole Gunnar Solskjaer's side.

Major League Manchester United Red Devils Sweden United
Opera News is a free to use platform and the views and opinions expressed herein are solely those of the author and do not represent, reflect or express the views of Opera News. Any/all written content and images displayed are provided by the blogger/author, appear herein as submitted by the blogger/author and are unedited by Opera News. Opera News does not consent to nor does it condone the posting of any content that violates the rights (including the copyrights) of any third party, nor content that may malign, inter alia, any religion, ethnic group, organization, gender, company, or individual. Opera News furthermore does not condone the use of our platform for the purposes encouraging/endorsing hate speech, violation of human rights and/or utterances of a defamatory nature. If the content contained herein violates any of your rights, including those of copyright, and/or violates any the above mentioned factors, you are requested to immediately notify us using via the following email address operanews-external(at)opera.com and/or report the article using the available reporting functionality built into our Platform

Most Underrated Courses Which Graduates Can Earn 100K Monthly 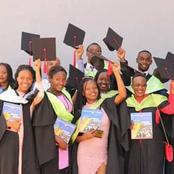 Most Technologically Advanced Countries in Africa 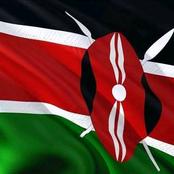 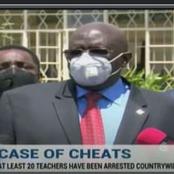 Chaos as Suspended Legislators are Blocked From Accessing Their Assembly [VIDEO] 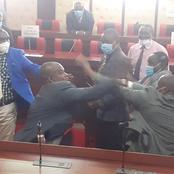 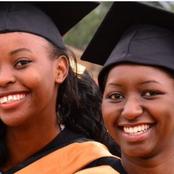 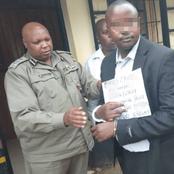 Have You Been Losing Money To Betting Sites, Lose No More With This 100% Working Tips Of Winning 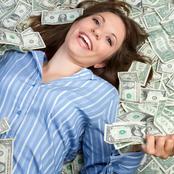 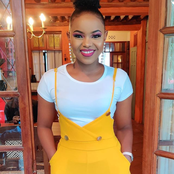 Perfect Gainful and Profitable Business Opportunities To Start In Kenya 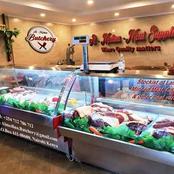 "We Went For Honeymoon To South Africa For 3 Weeks, But My Husband Did Not Touch Me" Woman Narrates 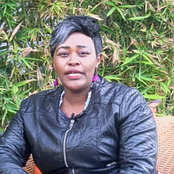