Today's Accurately Analysed Matches, To Win You Handsomely Over 5K

By Cornelie (self meida writer) | 4 months 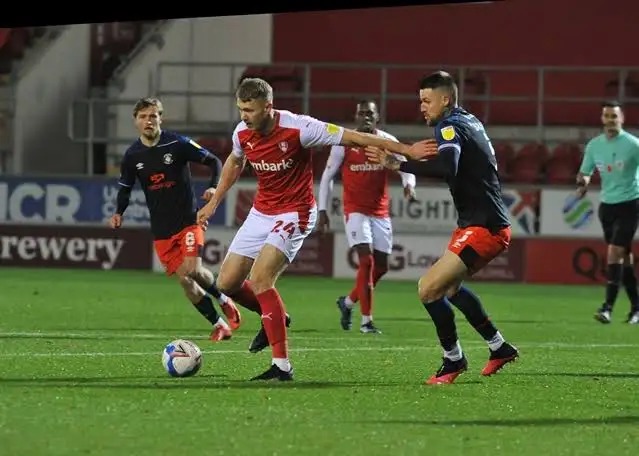 Luton are in good run of form, losing only two of their last 8 league fixtures. Rotherham has been very running six matches without a win. Luton has drawn the last two home games. Luton will win this encounter. 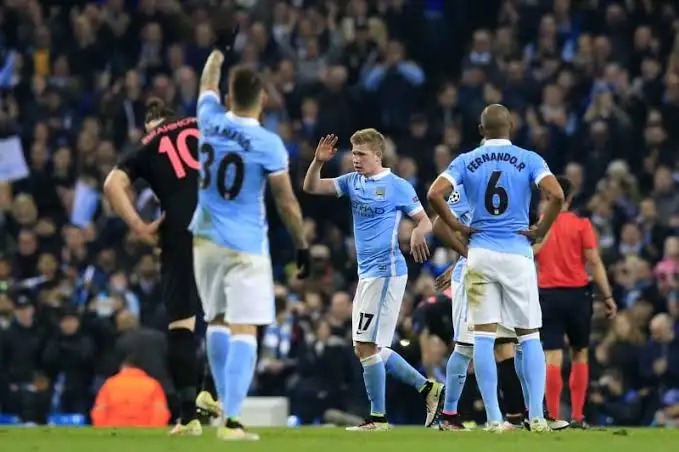 Manchester city are experiencing their best season ever, having already lifted the Carabao Cup and in a good position to snatch the English Premier League and UCL titles. 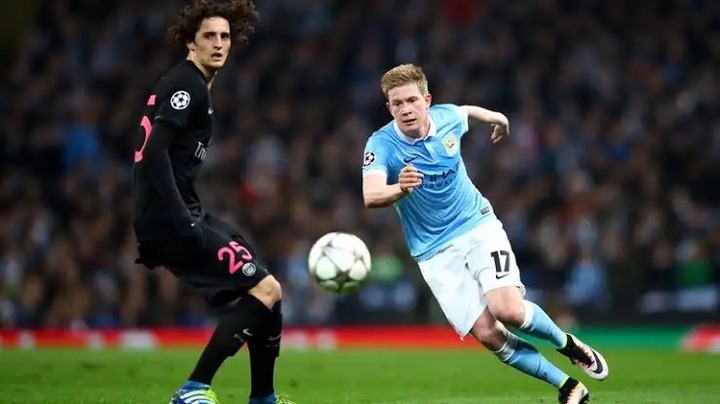 The hosts claimed a 2-1 away victory over the French side during their last fixture. In today's tie between the two sides, the hosts will focus on a goalless draw or any win to proceed to the final. PSG on the other hand needs a two goals lead to qualify. Both teams have sharp forwards full world class strikers and therefore I predict GG and PSG win. 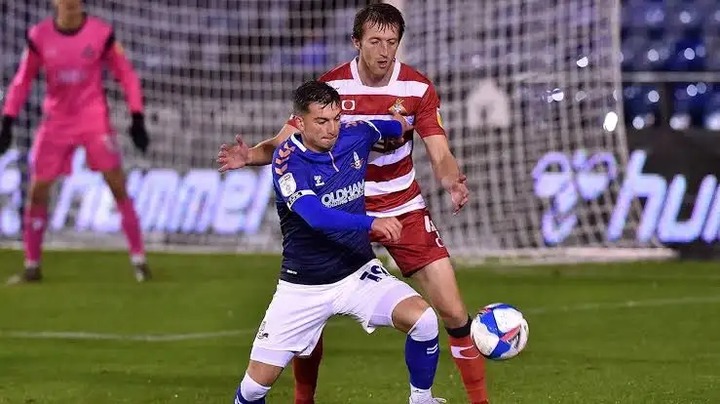 The struggling Doncaster Rovers will take on the on form Blackpool in harsh English League One match. Blackpool lost only two of their previous 8 matches. The visitors have won only 2 in 8 gamesTeams Blackpool Doncaster played so far 28 matches.

Blackpool won 13 direct matches. Doncaster won 7 matches. 8 matches ended in a draw. On average in direct matches both teams scored a 2.89 goals per Match. I predict over 3.5 total goals in this clash.

What Daddy Owen Told Dj Mo After He Shared an Old Photo of Himself Online.

Woes After Woes; Who Will Be AFC Leopards Messiah This Time Round ?

"Red is the Colour" First 6 EPL Players to be Kicked out of the pitch this Season.

Three Assured Teams That Will Earn You Huge Money Tonight

AFC Leopards Hit Hard As Three Players Are Exiting The FKF Side, The Exodus Continues

Lovely Photos of WWE Superstar Roman Reigns and His Family

Is This How To Do It? Kariobangi Sharks Players Celebrate Their Manager For This Reason