By Mr.DoneDeals (self media writer) | 3 months ago 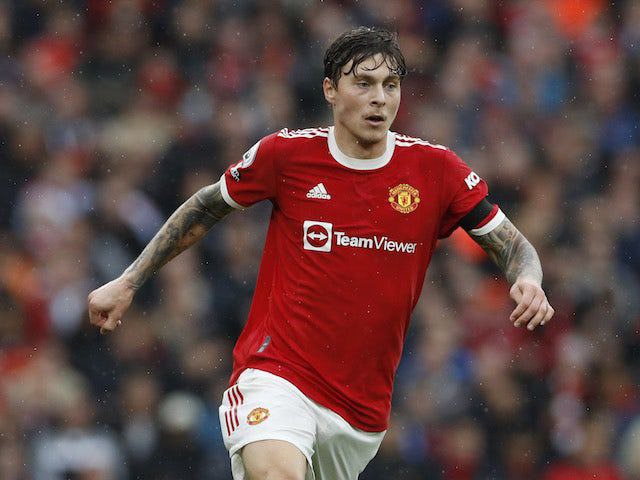 OFFICIAL: Celtic have signed midfielder Matt O’Riley from MK Dons for £1.5m on a four-and-a-half-year deal. 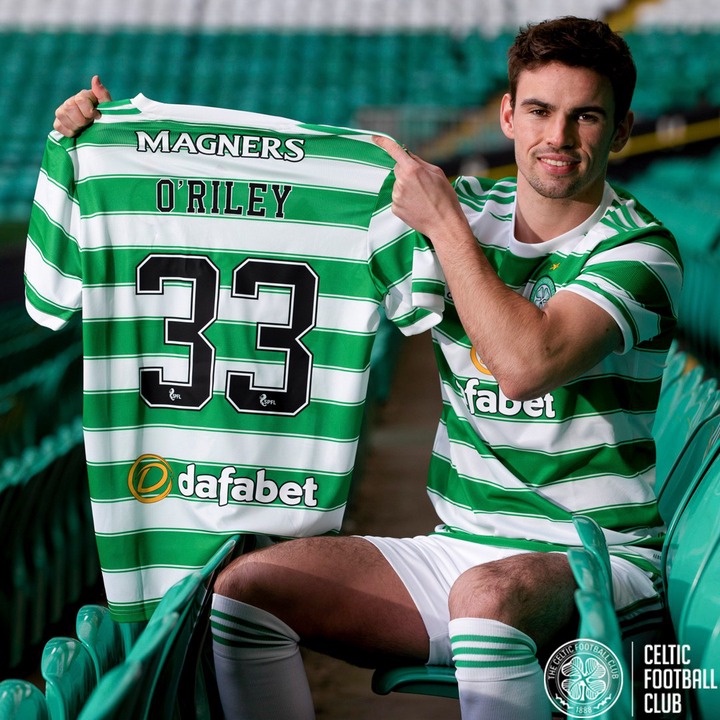 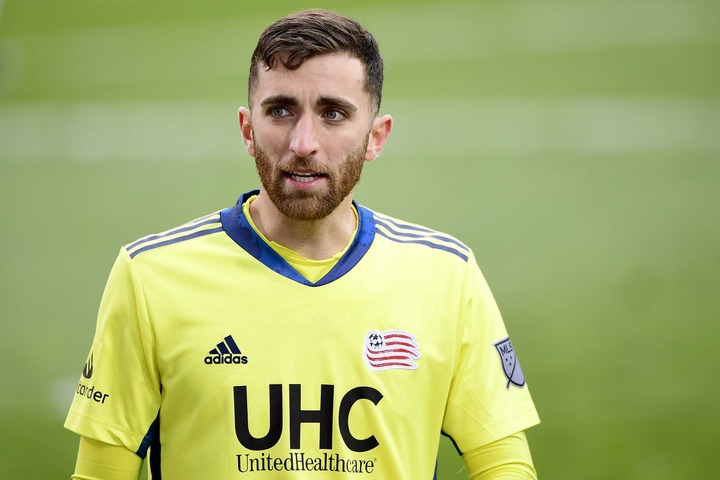 OFFICIAL: Sassuolo have signed winger Emil Konradsen Ceide from Rosenborg on loan for the rest of the season. 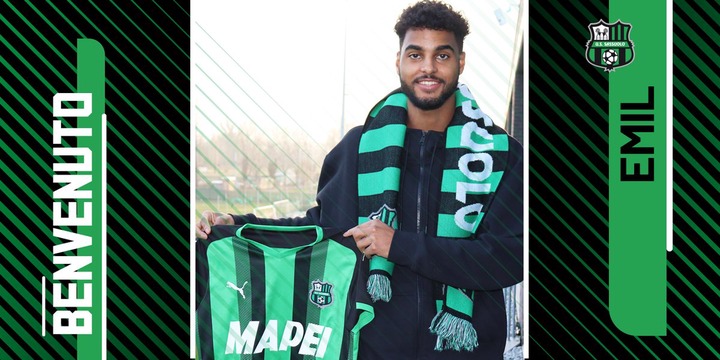 France and Tottenham Hotspurs midfielder Tanguy Ndombele is very close to joining PSG on loan from Tottenham. The 25 year old will have his full salary paid by PSG and a buy option could be included. 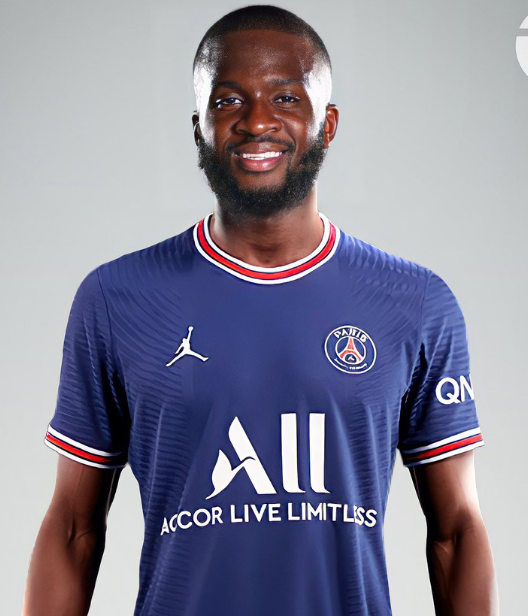 OFFICIAL: Mallorca have signed goalkeeper Sergio Rico from PSG on loan until the end of the season. 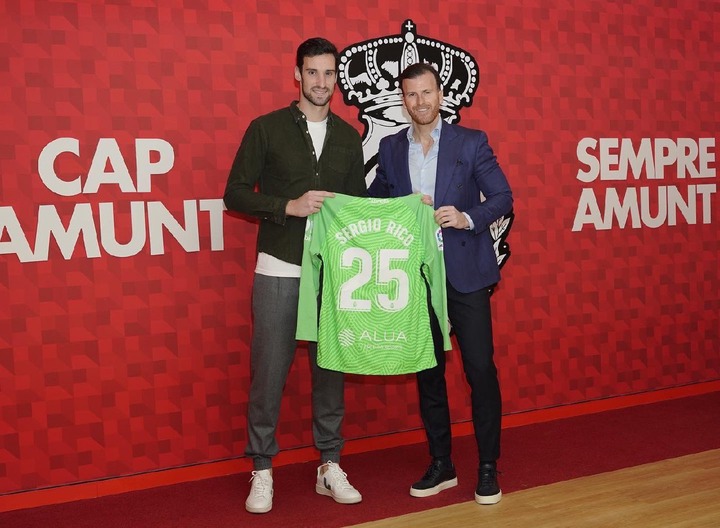