Arsenal have been enjoying an up and down campaign this season under Mikel arteta. Arsenal were recently knocked out of the fa cup campaign by Nottingham forest. Arsenal will be hosting liverpool in their second leg, semifinal match, of the carabao cup, at Emirates. 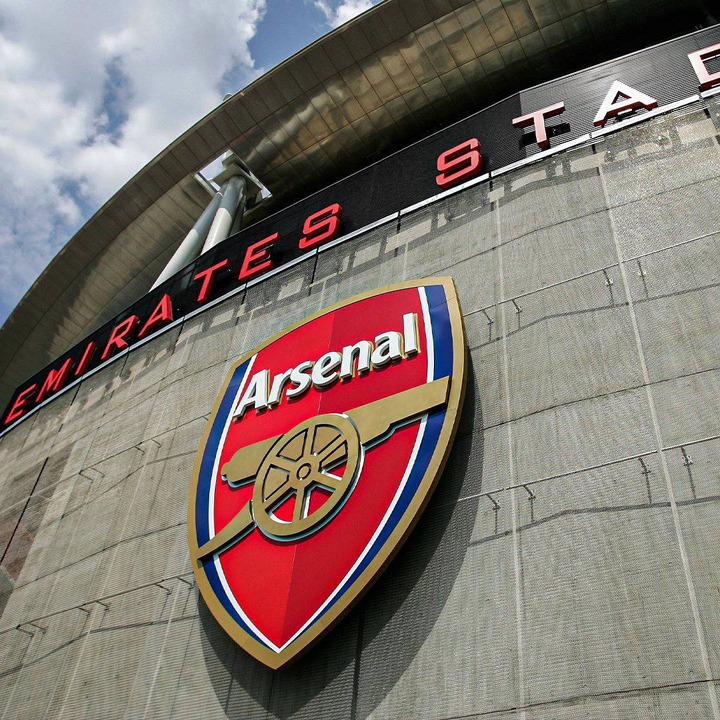 If arsenal will be able to overcome liverpool, they will face Chelsea in the final of the carabao cup at Wembley. The gunners are fifth on the premier league table. Arsenal are not participating in any European competition this season. 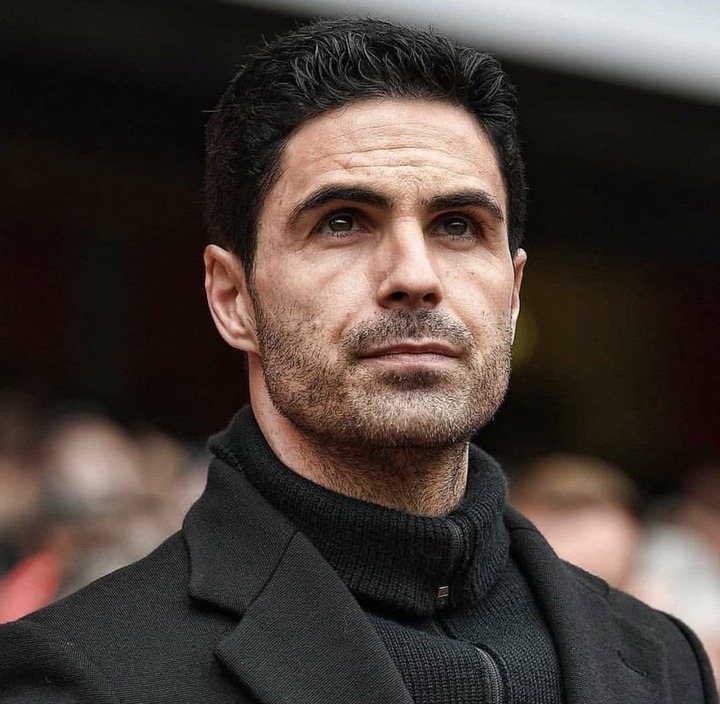 Arsenal have been looking to sign a new striker in the club to replace aubameyang, whose future at the club is looking uncertain. Arsenal have been largely linked with Fiorentina's forward, dusan Vlahovic. Arsenal recently confirmed that their defender, pablo Mali had joined udinese on a loan deal. 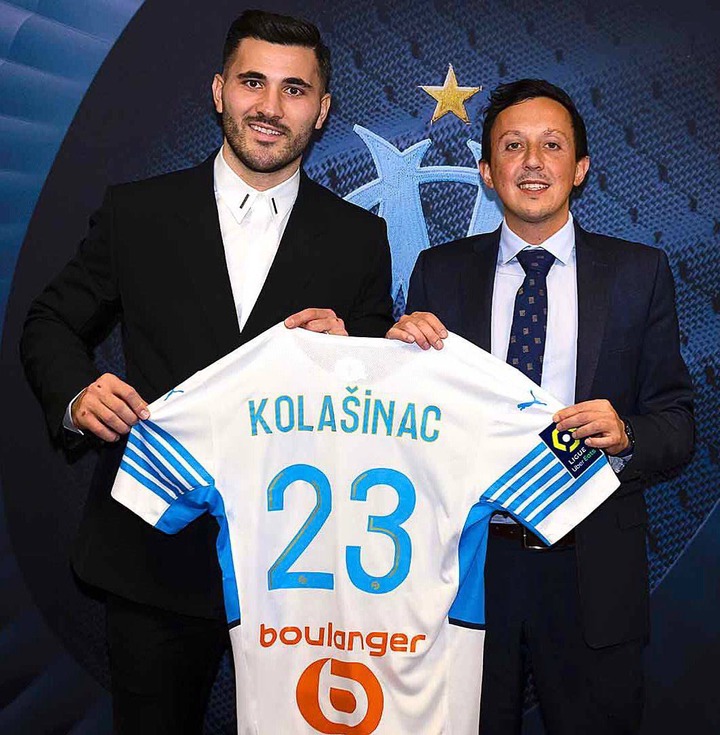 Recent reports suggest that their defender, seed kolasinic has left the club on permanent basis to join Marseille. Kolasinic left arsenal on a free transfer with arsenal accepting to terminate his contract. Arteta is looking to build his arsenal squad according to his liking.