By SportsBulletings (self media writer) | 2 months ago 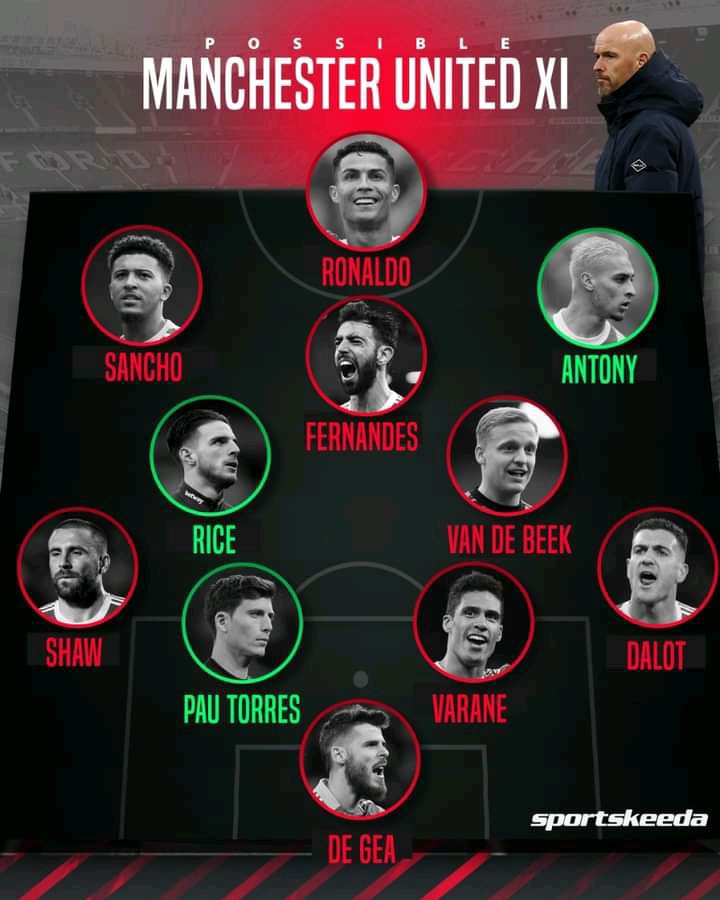 Erik ten Hag could solve that problem by bringing in Pau Torres. He has been a Manchester United target since last summer. Manchester united midfield has too bern unstable. This is after recent talks by Ralph Rangnick that could see Manchester United bring in a new defensive midfielder.

Governor Wangamati in mourning as his brother dies

Full Information About Tragic Accident In Nairobi As Captured By CCTV