By ERisingokingpin (self meida writer) | 13 days

Manchester United has started their training ahead of the new season as manager Ole Gunnar Solskjaer ready to fight for the premier league title next season. Some of the members of the squad have returned to the Carrington training centre as they wait to be joined by their teammates who are still on international duties with their perspective countries. 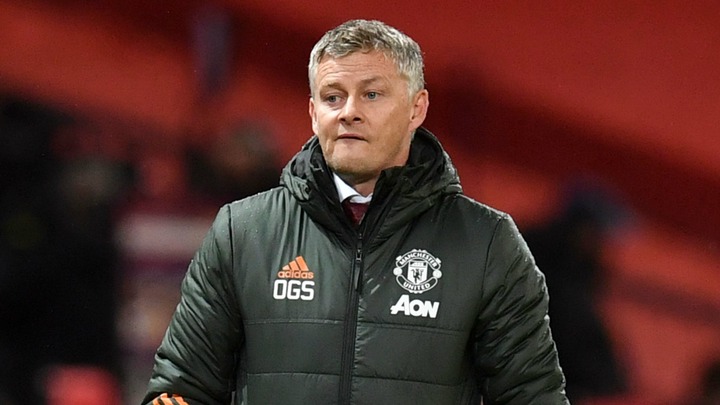 However, Ole Gunnar Solskjaer needs to release a French midfielder Paul Pogba this summer according to the former club legend Teddy Sheringham. Sheringham is convinced the 27-year-old star won't help Solskjaer in his attempt to land the premier league title at Old Trafford next season as he is planning to do.

He added that Pogba's performance at United is woeful and the former Juventus star has set his mind elsewhere something he says it is going to ruin his former club if they will continue trusting him as who could help to get rid of the trophy drought in the coming season. 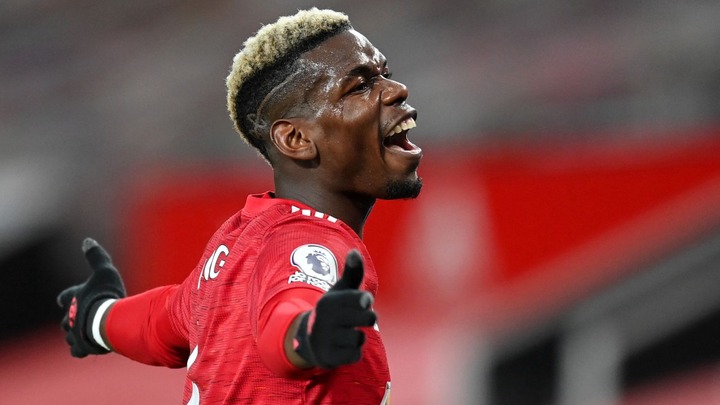 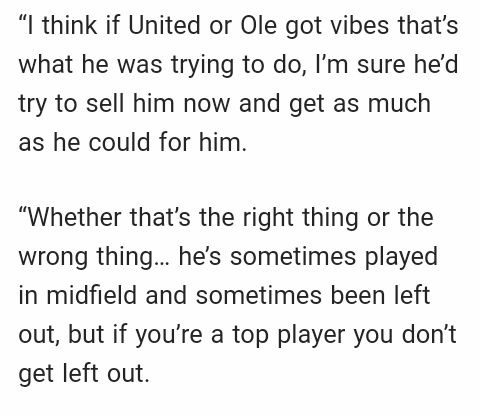 Pogba is yet to pen down on a new contract and his future is in the air with reports claiming PSG are interested in the United star. Manager Ole Gunnar Solskjaer has vowed to remain with Pogba as he sees him as a crucial member in the dressing room. 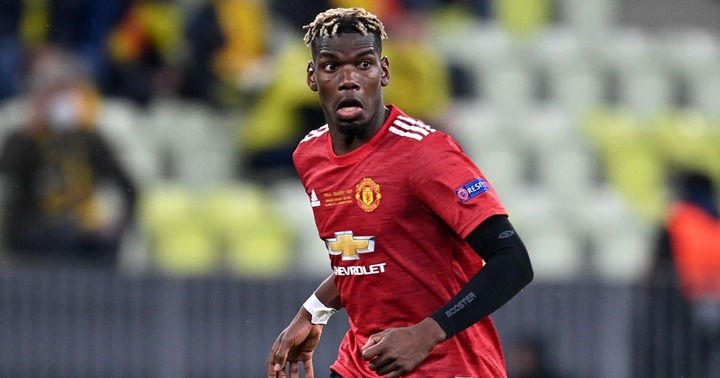 Ours is to wait and see what the future holds for the French man. United fans are hopeful he will sign a new contract despite reports stating the club hierarchy are not on the same lane concerning his contract situation.