By Sportspunditry (self media writer) | 22 days ago Chelsea has lost two games in a row in all competitions after last night's loss to Serie A side Juventus. After winning their first group match against Zenit, the Blues were hoping to go at top of the Group H but it was not easy for Thomas Tuchel's men.

The current Champions League holders struggled against the former champions of Europe and had only one shot on target in the entire match. Chelsea was looking unbeatable but recently they have been struggling. 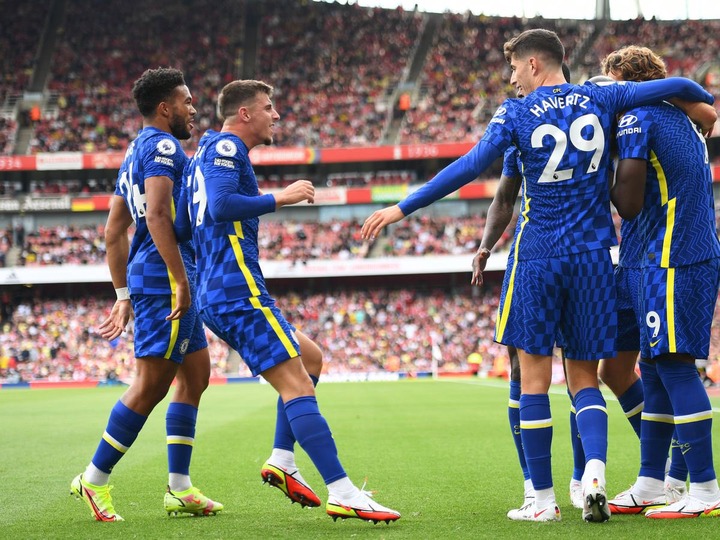 They lost the Premier League match over the weekend against Manchester City and the second Wednesday night in Turin. Tuchel has a good squad but the team is not complete and that might be the biggest prom for him this season.

He has been playing with defending tactics but he does not have a creative midfielder who can create bigger chances when the team is struggling. They have mostly attacking with full-backs but it does not work all the time considering they have been using Mateo Kovacic and Jorginho as their midfielders but they have not been creative enough. 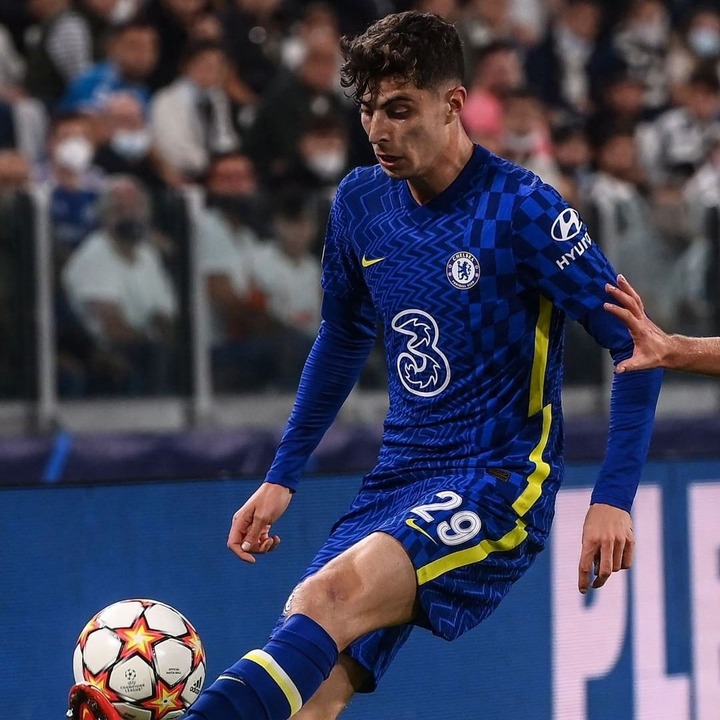 Tuchel signed Saul Niguez but he is not an attacking midfielder, his team is good but playing without a perfect number 10. Mason Mount can play in that position but he has been starting on the bench recently.

The 22-year-old English attacking midfielder is not that creative compared to great playmakers like Luka Modric, Thomas Muller, Kevin de Bruyne ore Bruno Fernandes but he could be one if he will get enough game time. Chelsea is good defensively and has a good striker. and they are only lacking a good player behind the striker who could make the difference in big matches like that of Juventus.