All eyes will be on Barcelona as they look to move on without Lionel Messi. Their return to European competition will be a major test of their new side, especially given how much weaker they’re going to be without their greatest ever player.

A soft opening to the campaign would have been welcomed by Barca, instead they’ve got Bayern Munich. The German side have won their last five games ahead of this clash, scoring an incredible 27 goals in that time. Given that Messi’s Barca lost 8-2 when these sides last met, it’s hard to see anything but a Bayern victory.

Robert Lewandowski is usually the go-to man for Bayern goals, but Thomas Muller has previous against the Catalans. He has scored six goals in five UEFA Champions League appearances against Barcelona, the most he’s netted against an opponent in the competition.

That’s also more than any other player has scored against Barca in European Cup/Champions League history. Muller is also just two goals shy of becoming the eighth player to score 50 Champions League goals and I can see him edging closer to that milestone on Tuesday. 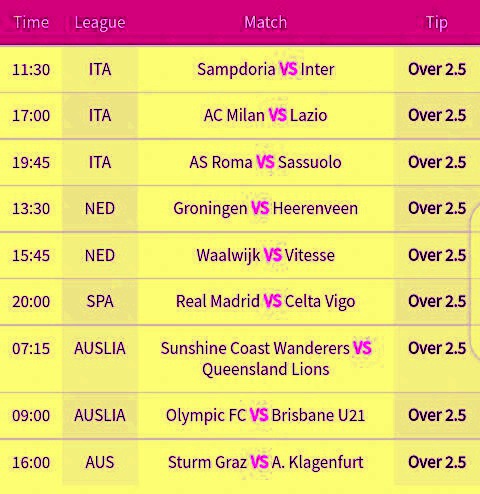