Anthony Kimani had an amazing football journey. He recently left AFC leopards after coaching the side for some time. But, how much do you know about the former Sofapaka and Harambee stars midfielder? Here you will find a review of his life as a player and the clubs he played for up untill he decided to retire. 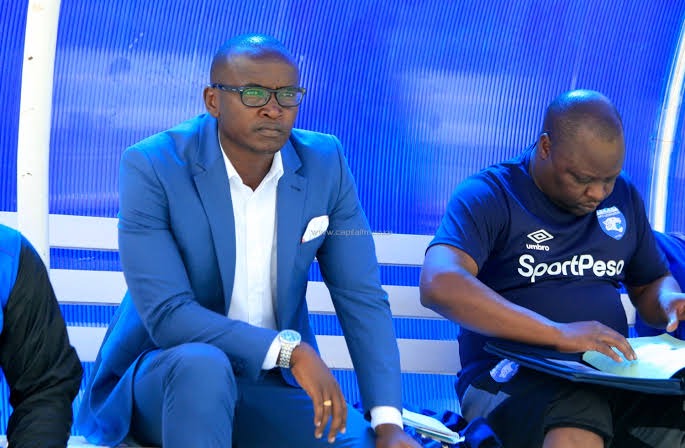 Anthony Kimani was born and raised in Nairobi, when he was at a tender age of 6 years he took up football as his talent onwards. His elder brother inspired him to take up football. So he began his football World Hope which is currently known as Nairobi City stars. In 2009 he joined Kenyan top club AFC leopards where he played for 4 seasons. 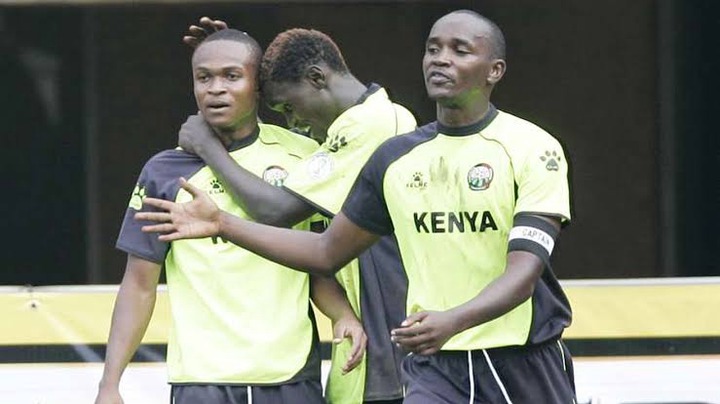 With a little time needed at the club, he managed to scoop Kenyan midfielder of the year in 2010. He won the GOTV shield at the club in 2013. He later joined coastal club Bandari Fc for two seasons. He took a break from football to focus on other issues. Fortunately he came back to football by joining his first football club in 2019. 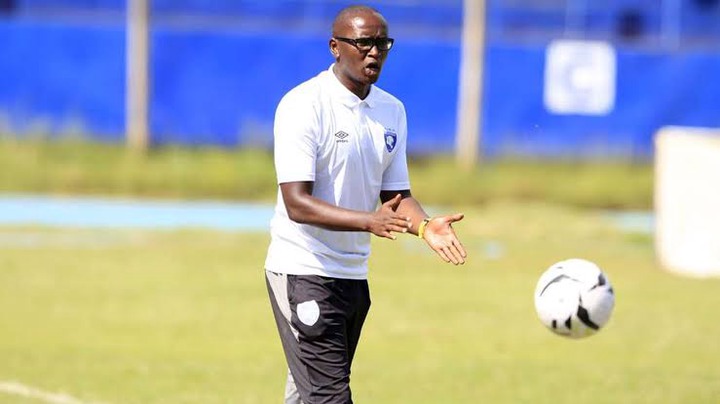 The player first played for Harambee stars in 2010 when coach Mulee was at the helm. He began his coaching career at AFC leopards in 2019 when he was appointed assistant coach. The then head coach was fired and it was a blessing in disguise for the youthful coach. 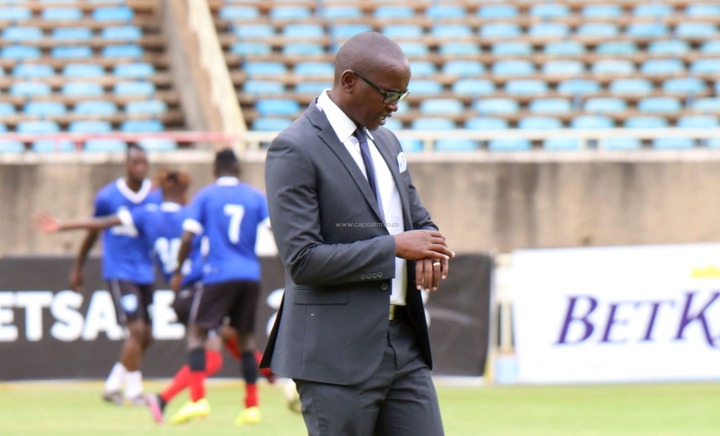 He took over the reigns at AFC leopards as 201o was approaching the end. His time was not all rosy because financial crisis at the club led him to deal with departure of top players. But that did not deter him as he managed a youthful side to the extent that fans and management of the club believed in him. 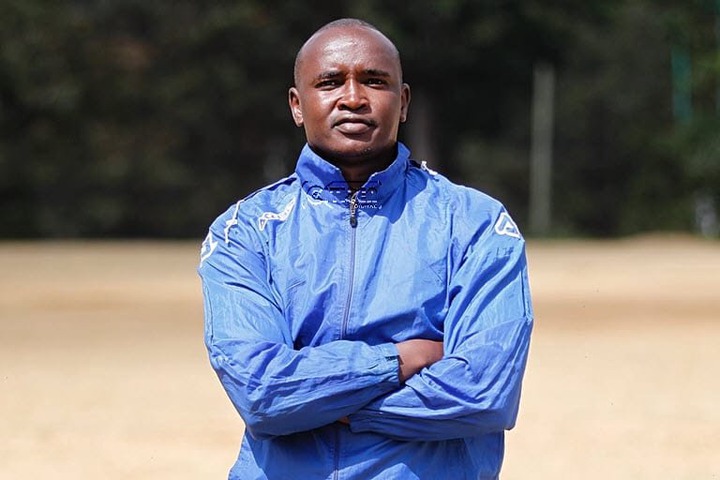 His time as a coach at the club did not last so long as he tendered his resignation. The soft spoke n upcoming coach thanked the club for offering him the opportunity but he did not rule out the possibility of going back to the top club. He is an upcoming coach with lots of potential.

"DP Ruto Ako Wapi?" Reactions To This Photo Of Matiang'i With Uhuru And Qatar Envoys In State House

The Importance Of Dressing Decently

Kenyan Music Groups That Broke Up