MANU VS ARS: Two Mistakes Made By Michael Carrick In The Starting Eleven, In Yesterday's Match 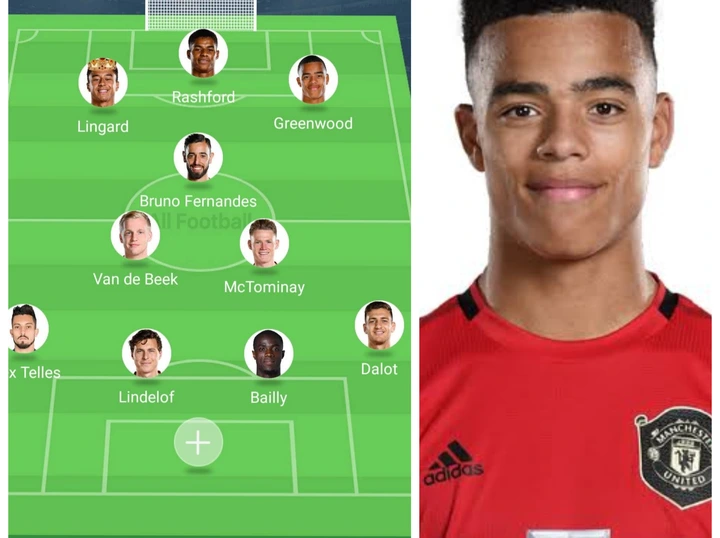 Manchester United were hopefully looking forward to get back to the winning ways, after a narrow draw with the current league leaders, Chelsea.

The Red Devil's faced Arsenal at the old Trafford last night and both Carrick together with his squad knew that the tackle wouldn't be such an easy task, especially now when Arsenal are in good form.

However, the Red Devil's were much keen against their rival, Arsenal as they knew that, anything other than winning would add to their bad start to the season.

Eventually, following Manchester United's official lineup, I noticed 2 tactical mistakes that Carrick made in the starting lineup, during yesterday's match. Look at the following tactical mistakes done by Carrick;

This is much far from disrespecting Ronaldo's name, but matches like this only needed players who could contribute defensively.

In his case, Ronaldo is a very good finisher, but unfortunately, he is not good enough in terms of defensive positions. Playing Ronaldo against a club like Arsenal wasn't a good choice at all.

2. Playing Maguire Ahead of Eric Baily

Folowing Eric Baily's performance against Chelsea, it was clearly seen that, he is one of the best Manchester United defenders, hence he could have started the match against Arsenal instead of Maguire, who is not in good form this season.

What's your opinion as a reader? Do you think the same? Share your thoughts in the comments section below and like this article.