By Vernxizo (self media writer) | 2 months ago

Paris Saint Germain forward Kylian Mbappe who is in the right form in France's national team, Mbappes's father has disclosed why the striker did not play for Cameroon national team. 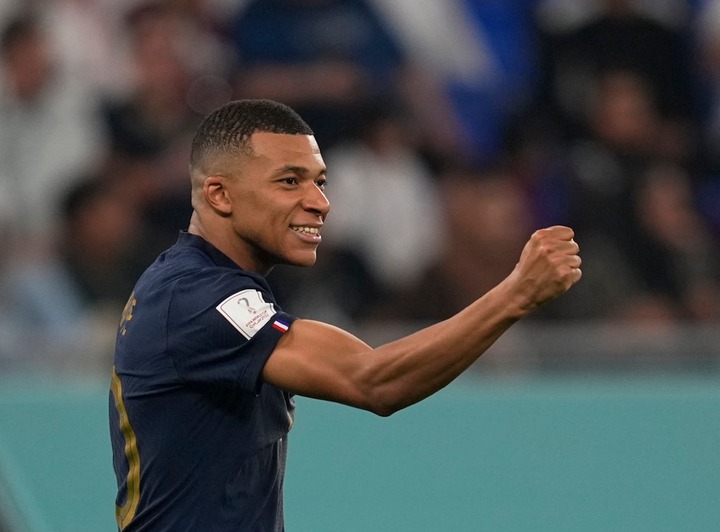 The France star made efforts so that he can play for his fatherland team Cameroon, but corruption forced Kyalian's father to advise his son to play for France because they did not ask for anything. 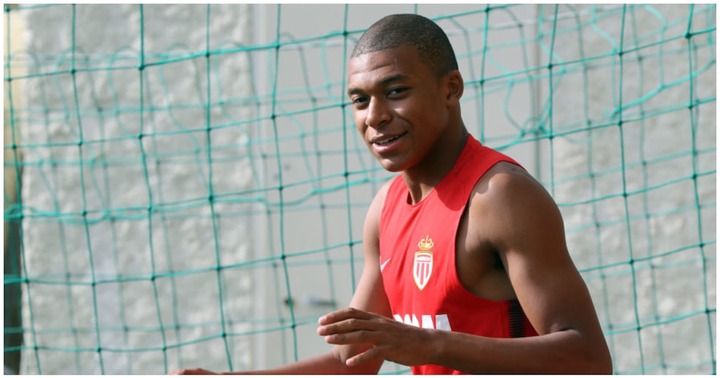 Mbappe was born in Paris to a Cameroonian father and an Algerian mother, back in 2018, Wilfred alleged that a member of the Cameroon FA requested some money before his son joins the Indomitable lions' squad.

This is what Mbappes's father said; 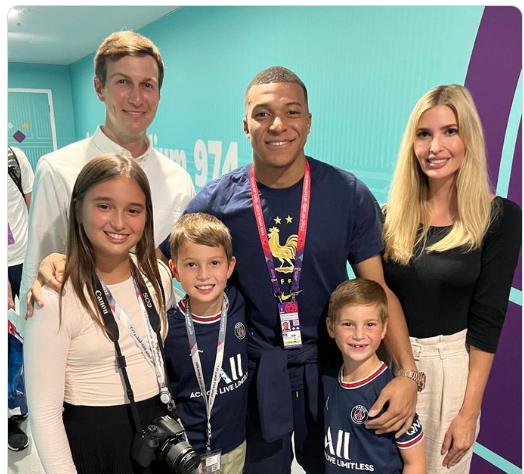 This indicates how there is corruption in African national teams which is dormant and has led to not picking good players in those teams.

Right now Mbappe has three goals in the Qatar world cup in 2022 which means he has seven goals in total, and he is still in the right form he will even score in some of the remaining matches.