ARSENAL: Arteta Reveals Another Position That Smith Rowe Can Play Apart from Left Wing and Midfield

By BranisMoses (self media writer) | 5 months ago 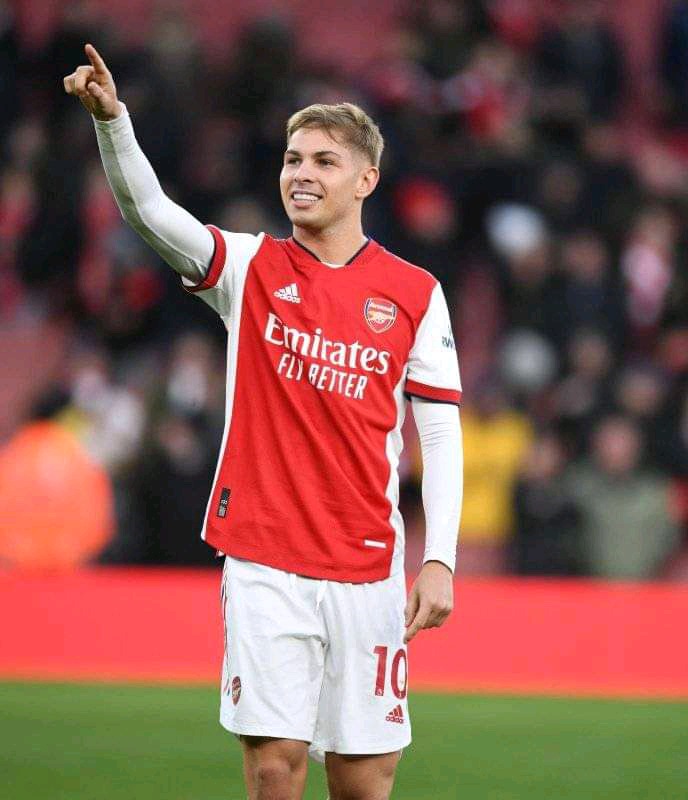 Arsenal's academy graduate Emile Smith Rowe is currently the top scorer for the club having netted nine times and has a total of 11 goal-involvements this season. In the previous season when Mikel called the Englishman into the senior squad, the manager tasked him with the creative role in the final third following the state of the club of lacking a playmaker. 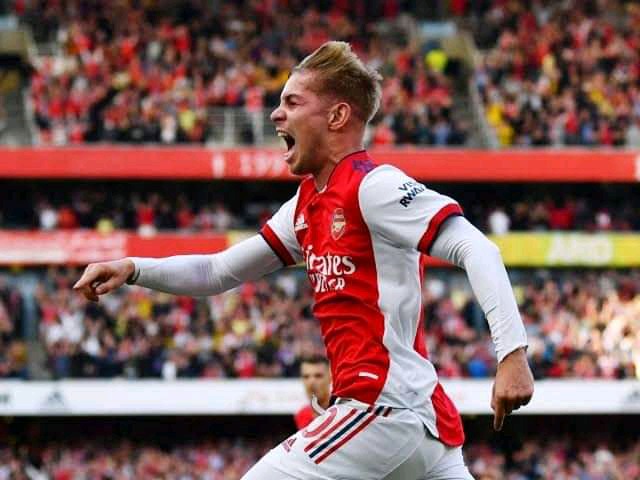 However, the signing and introduction of Martin Ødegaard to Arsenal's first eleven came along with some changes in Smith's development which saw him being employed at left wing. According to Mikel Arteta who was addressing the press, Smith is a versatile profile who can play in various positions on the pitch apart from being a winger and an attacking Midfielder. 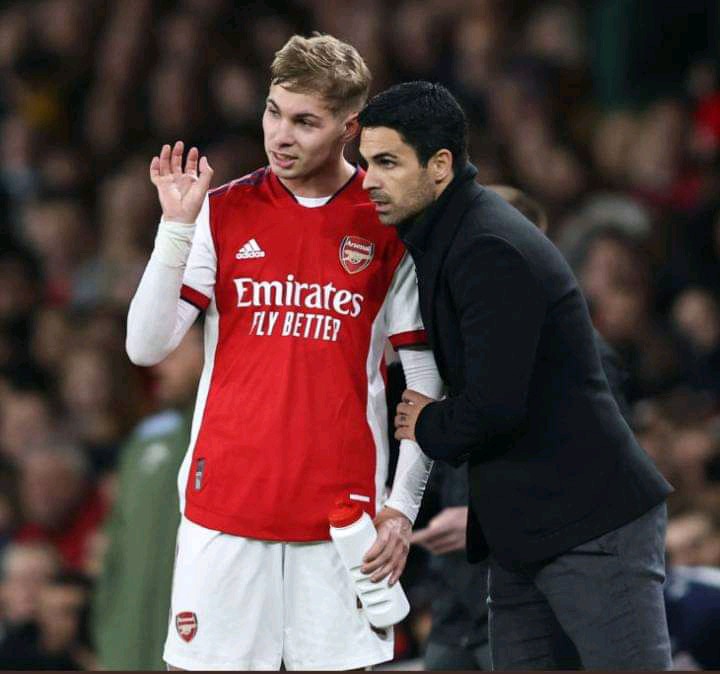 The Spaniard confirms that the Hale End Star can perfectly play as a number nine without much struggle. Therefore, the fact that Emile has upgraded his scoring boots this season arguably makes Arteta's opinion quite relevant. But can that mean Smith can at some point feature for Arsenal as a central striker before the club signs another prolific finisher?