By Fabrizíö>Romanö (self media writer) | 4 months ago

🚨 Chelsea 'have made an opening bid of £33m' for Barcelona misfit Frenkie de Jong but they are set to face competition from Bayern Munich. 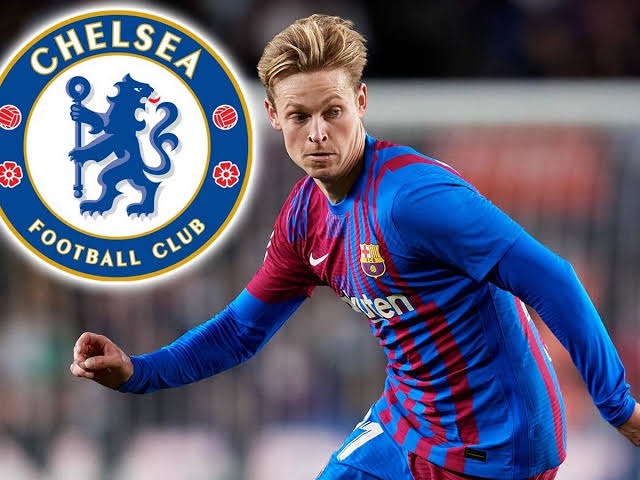 🚨 Mohamed Salah is refusing to budge on his belief that he is worth £400,000-a-week to Liverpool.

It will cost Liverpool over £80m to pay Salah what he wants over a new four-year deal. That would shatter the club’s strict wage structure under owners FSG. 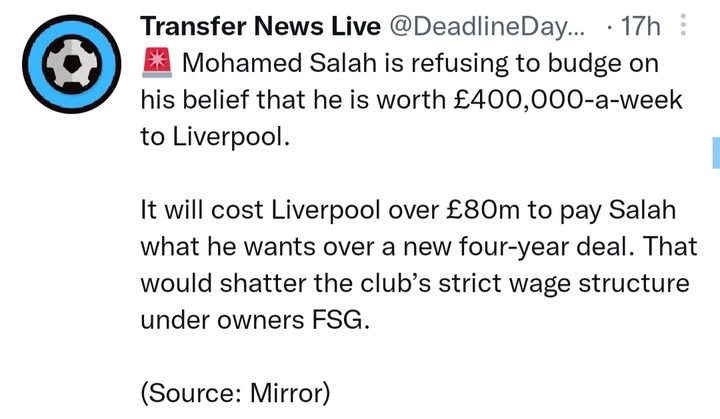 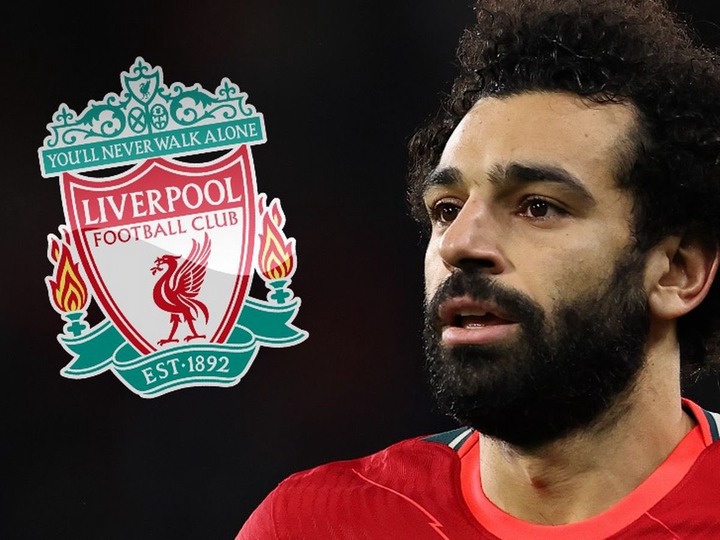 🚨 Manchester United will have to move quickly to land Mauricio Pochettino this summer, with the PSG head coach sounded out by a Champions League rival about his availability. 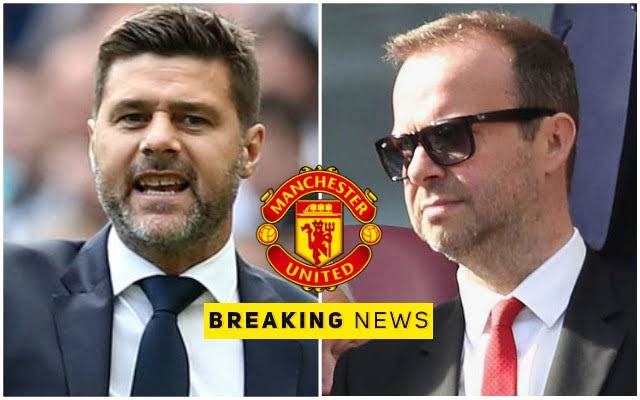 🚨 Barcelona have told Ousmane Dembélé that they have withdrawn their contract extension offer. The club has communicated to the player that he will no longer play for Barça. 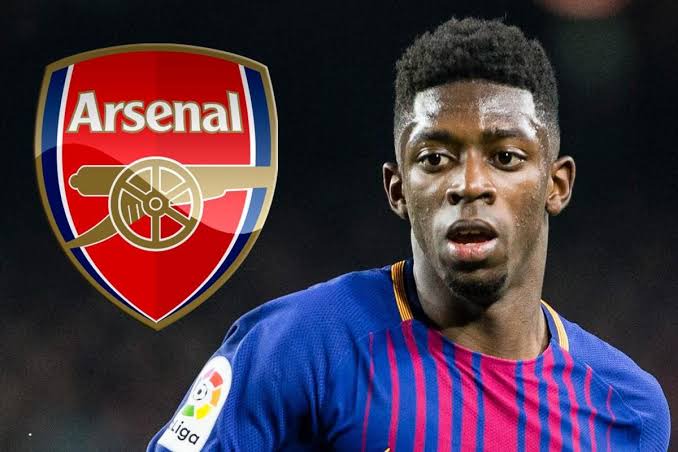 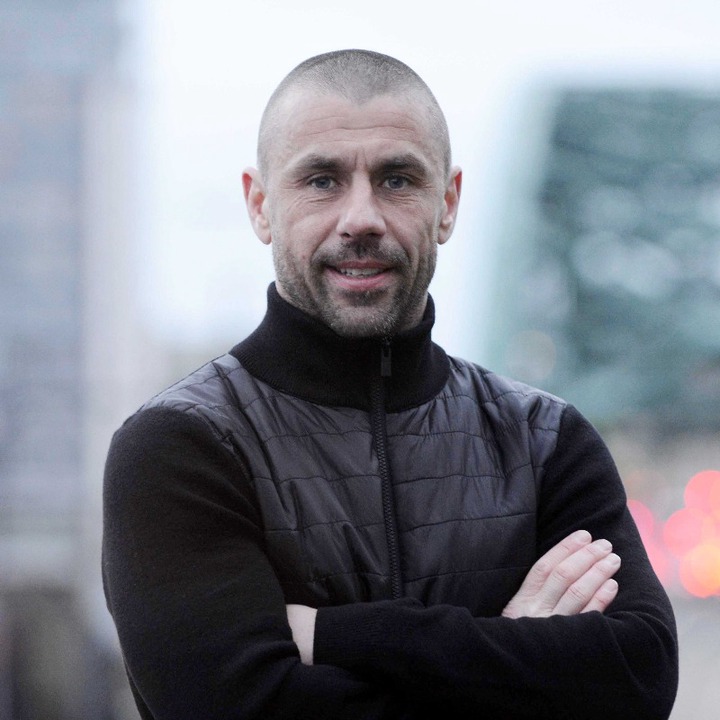 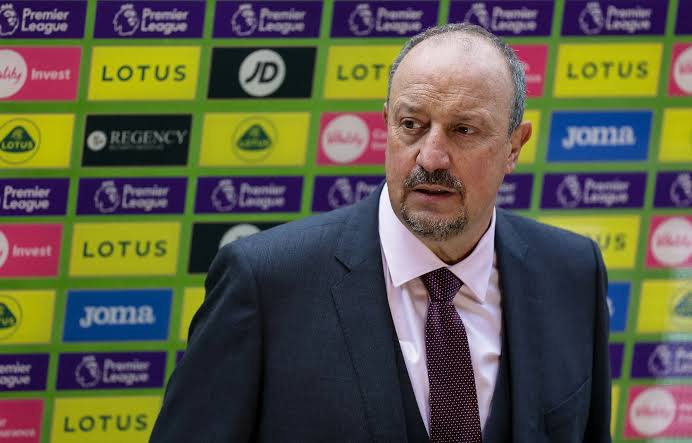