What Ole Gunnar Solskjaer had to say about United Fans

By KenCaptain (self meida writer) | 29 days 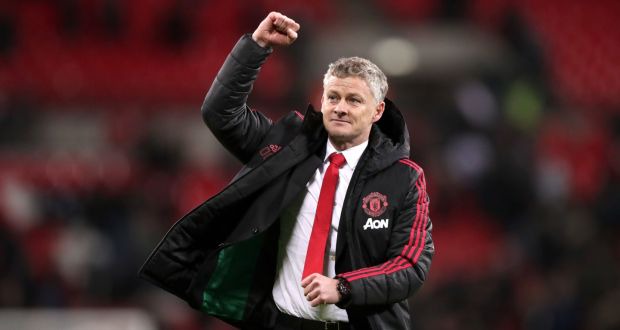 Since the Covid-19 Pandemic, most clubs have been affected financially and emotionally where players had to play without the physical support of their fans. Things are turning to normal as observed during the FA final match between Leicester and Chelsea at Wembley Stadium where the attendance number was 22,000. 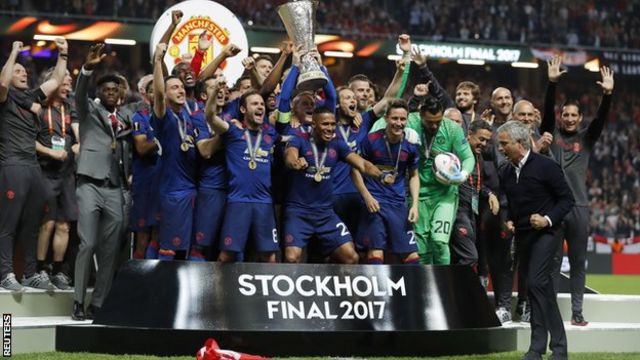 Ole Gunnar took over Jose Mourinho's management job in December 2018 as an acting manager and in 2019 Ole was the United new manager. The board of Directors is happy with Ole and they trust him for the Management Job. United are likely to be the second time Europa Champions this season, as they will be playing Villarreal on 26 Wednesday at 20:00 The match will be played in a neutral stadium, Stadion Miejski. In the last encounter, United won the Europa League in 2017 where they defeated AFC AJAX. 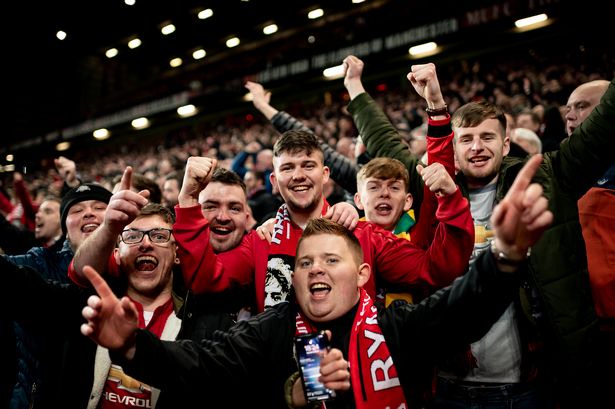 Ole Gunnar had an interview with the club media, how he feels about the United fans being back inside Old Trafford. From his view, he can't wait to see his fans back tonight, where they will be hosting Fulham. This is what Ole had to say when asked how he feels the return of the fans tonight, “ The last time we had them in was a fantastic night [against Manchester City in March 2020] and ever since then, it’s been something that we’ve been crying out for. Hopefully, we can enjoy the night together. It’s been too long, but of course, that’s the world we’ve been living in and, now it’s safe to do so, it’s going to be a good moment.”

The Club Media asked him how the support of the fans makes a difference, he said, "There have been a few moments. That extra adrenaline and energy that you get from your fans are vital and I think we’ve all seen the results home and away and the comparison that there’s been more away wins than home wins which are not natural. That just shows how important the fans are.” 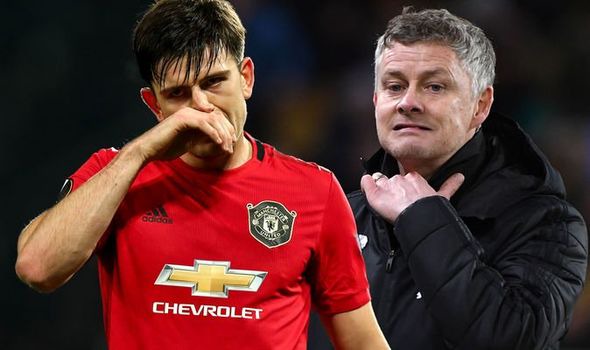 Asked about Harry Maguire, he said is too early to say about his injuries but he is hoping to play him in the finals. Ole also responded on how it will be playing against Fulham and he said, "You know that for players coming to Old Trafford to play against Man United is always a big game [for them]. They’re always going to give their best. Scott [Parker] will be looking at his team for next season and the players want to play of course and that’s motivational enough for any player to play against us. Sometimes you can see teams after they’ve been relegated drop their shoulders and play, sometimes they give up, but I don’t expect anything but a fight and a good game against Fulham with motivated players because I know through my experiences with Scott before that he’s a very good motivator.”

Ole had his final words to United fans and he said, "It’s great to see you back. It’s been so, so long and we’ve missed you all. You’re always our 12th man, you know that. We appreciate you and hopefully, we can put on a show for you."

Let's hope for the best as United will be playing against Fulham in Old Trafford tonight at 20:00. Leave your predictions in the comments section.

Content created and supplied by: KenCaptain (via Opera News )

Sorrow And Grief As Another Prominent Teacher Dies