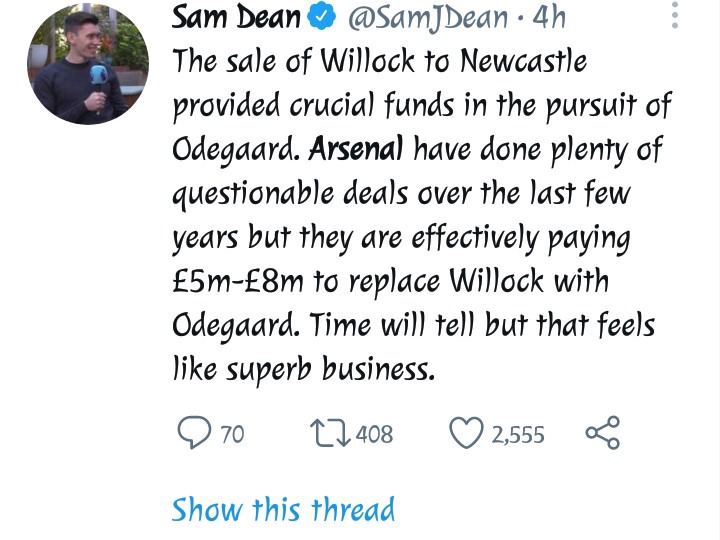 Arsenal apparently made the right decision by selling Joe Willock for a whooping €25 Million because now that the Gunners are keen on signing Martin Odegaard from Real Madrid, they luckily have more than enough funds to facilitate the incoming transfer. Considering that Joe Willock is also a homegrown player, who rose through the ranks of Arsenal’s academy, makes Willock’s transfer to Newcastle United even more sensational for the Gunners. 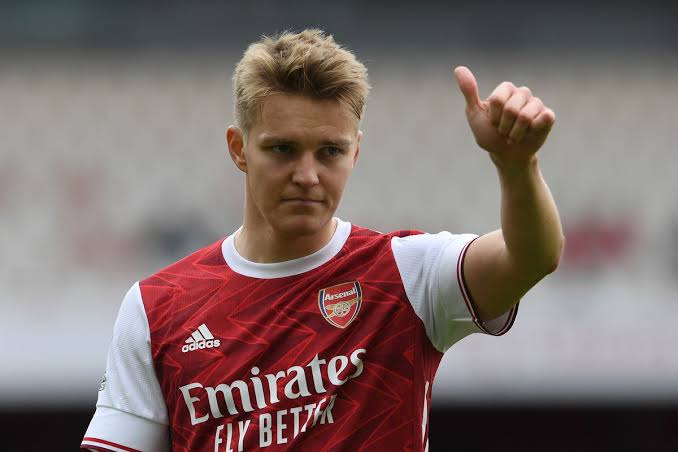 Arsenal are now starting to make sound business decisions and Joe Willock's transfer is just but one of the many clever decisions Edu Gasper has made. Earlier this month Granit Xhaka was heavily linked with a move to AS Roma but after Roma failed to meet Arsenal’s asking price, the Gunners ensured that Xhaka’s value was protected by offering him a new contract. The same will also apply to Hector Bellerin if no suitor club signs him. 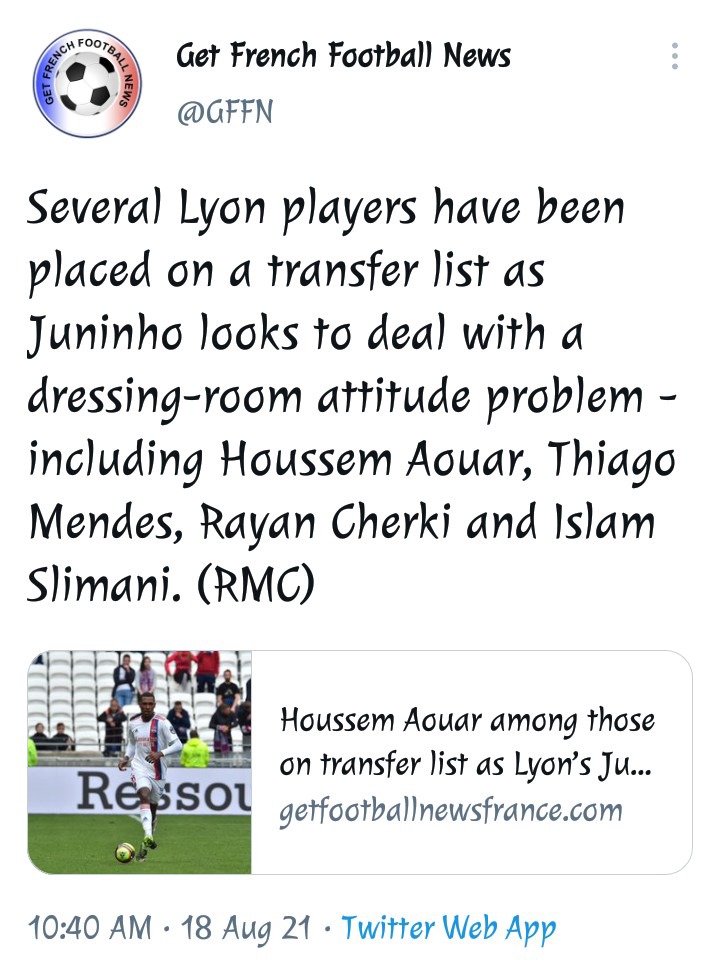 Arsenal have a shot at making a double attacking midfielder transfer swoop after reliable sources from France revealed that Olympique Lyonnaise boss Juninho has placed a few rebellious players in the transfer list including highly talented Houssem Aouar. Arsenal had been trying to sign the midfielder last year but failed to do so because Lyon had placed a hefty price tag on the player.

Arsenal are currently on the verge of signing their priority signing Martin Odegaard, but Aouar can be signed as a backup for Ødegaard and Emile Smith Rowe. Aouar is rumored to have fancied the idea of joining Arsenal but the Gunners have not contacted Lyon over the potential transfer this summer. But after the recent turn of events, Aouar is likely to blip on Arsenal’s radar again.

Arteta could be heading for a dreadful spiral in his managerial career after he obliviously ignored what Piers Morgan had once tweeted online. Piers Morgan had advised Mikel Arteta to make his tactical approaches unpredictable, particularly his formation and the players he usually starts. However, Arteta has always used the traditional 4-2-3-1 formation and deploys the same players in the same positions thereby opening up the weaknesses of some of his players and tactics. If Arteta doesn’t heed to Piers Morgan's insights, then it is highly probable that he not be at the Emirates in January. 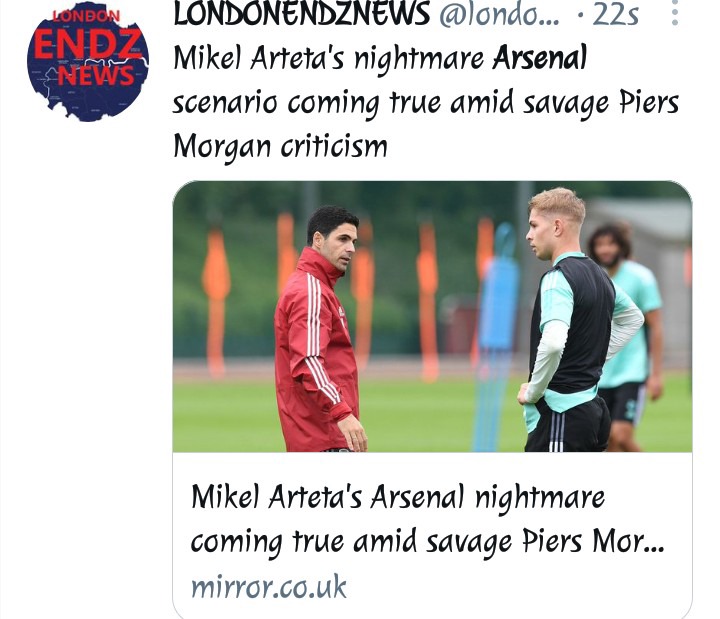