Three Exciting Matches to Bank on

By Kevinsupertips (self media writer) | 27 days ago

FC Schaffhausen will be looking for an improved result here after a 2-1 Challenge League losing effort in their last game against Stade Lausanne-Ouchy.

FC Thun come into this encounter following on from a 1-0 Swiss Cup win with the downing of Grasshopper Club Zürich in their most recent game.

Illustrating their appetite for productive encounters, goals have been seen as many as 21 times in the last six matches in which FC Thun have sent out their troops, giving a mean average of 3.5 goals each clash. Opposition teams have managed 8 of these goals. It will be interesting to see if that trend will end up being continued on into this next match. 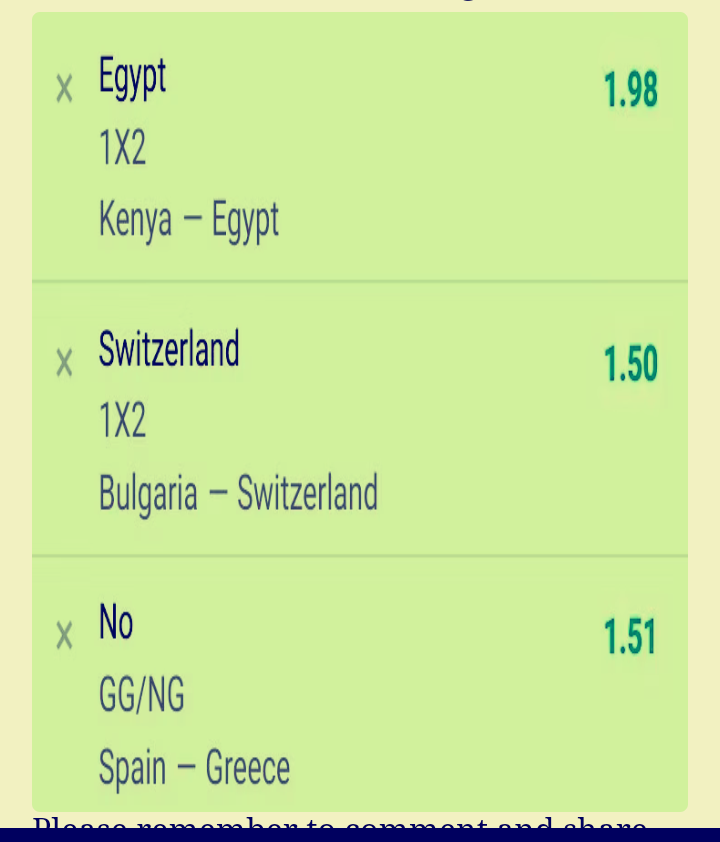 Helsingborgs IF enter this match coming off the back of a 1-1 Superettan tied result against Trelleborgs FF.

Jörgen Lennartsson's Helsingborgs IF have celebrated scoring 9 times over their last six outings. The number of goals that have been scored against them in those same fixtures stands at 6.

After a losing effort in their last game against IFK Värnamo in Superettan action, Jönköpings Södra IF will be aiming to make amends here.

Radnik Surdulica will be hoping for a better result after the 0-2 SuperLiga loss in their previous game against Vojvodina.

Under three goals per game were seen in 5 of the last 6 meetings where Radnik Surdulica have been involved. In terms of the goal weighting in this period, their opponents scored an aggregate of 6 and Radnik Surdulica totted up 5.

Since a loss in their previous game against Napredak Kruševac in SuperLiga action, TSC Bačka Topola will be hoping to turn things around here.

Indicating their penchant for productive encounters, the back of the net has been hit 21 times in the prior 6 matches in which TSC Bačka Topola have taken to the field, making it an average of 3.5 goals per meeting. Opposition teams have managed 11 of those goals. That pattern might not be carried forward here, though.

We Are Willing To Work With Raila, But If He Joins Us, It Will Be Difficult To Be Our Flag Bearer