Cristiano Ronaldo is one of the greatest footballers the world has ever seen. The Portuguese international has been praised by many football fans as well as pundits due to his ability on the ball. Ronaldo is known by many as one of the greatest finishers in the world. However, Ronaldo began his career as a midfielder before starting playing as a forward. The current Juventus forward has played for Manchester United and Real Madrid where he really impressed winning a total of five Ballon Dior awards. 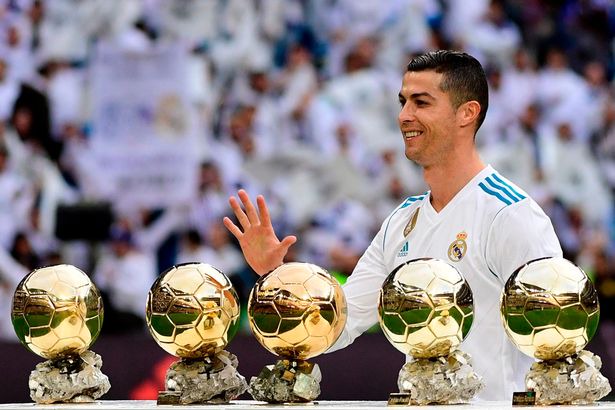 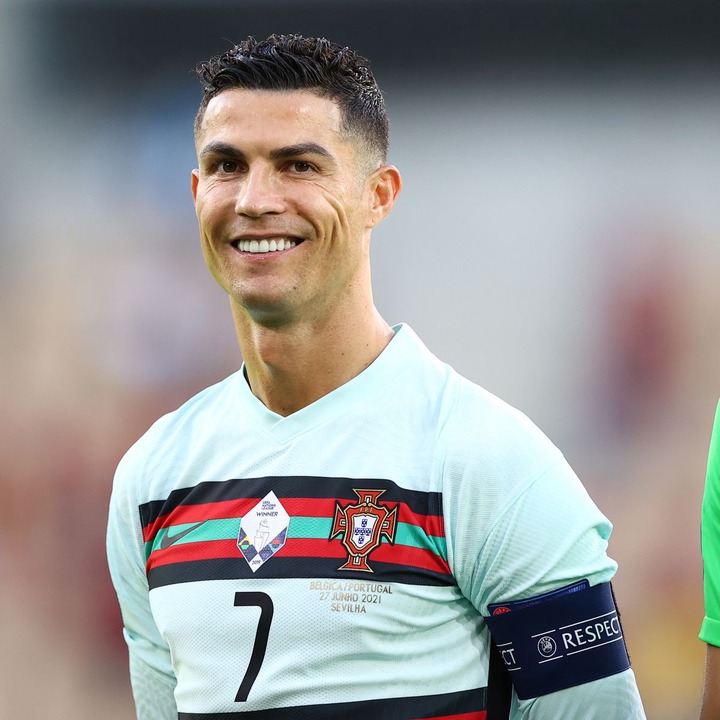 Since he began his professional career, Cristiano Ronaldo has managed to score 783 goals. This includes all goals he has scored while playing for clubs and his country Portugal. The second player after Ronaldo is Lionel Messi who has 748 goals. Other players in the top ten list are Zlatan Ibrahimovic, Robert Lewandowski, Luis Suarez, Sergio Aguero, Edinson Cavani Samuel Eto'o, Huntelaar and David Villa.

Here is the list of top ten players with most goals in the 21st century: