The 2021/22 England Championship season came to an end on 7th of May where 12 final matches were played. The league leaders Fulham FC finished the league a lower note conceding four goals against Sheffield United. 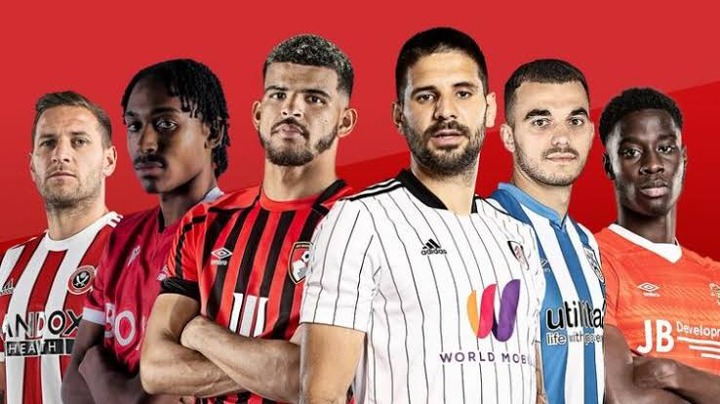 Peterborough United finished the league in style securing a 5-0 win over Blackpool. Their victory was not enough to keep them in the league as they suffered relegation from the EFL championship.

An automatic qualifications is guaranteed to the teams that finish the league in the first and the second place in the league.

Fulham FC collected a total of 90 points in their 46 league matches recording 27 victories, nine draws and 10 losses. Additionally the team netted a total of 106 goals conceding 43 and a goal difference of +63.

AFC Leopards has finished the race in the second place collecting a total of 88 points in their 46 matches. The club concluded the league with a narrow victory of 1-0 against Milwall.

Peterborough, Derby County and Barnsley were relegated from Championship league with each club recording 37, 34 and, 30 points respectively.