Where Is Victor Wanyama, Alex Sanchez And Other EPL Players Currently

By Jafarmuzik (self media writer) | 7 months ago

English Premiere League players like Victor Wanyama, Alex Sanchez, Peter Zech, Lumeru Lukaku, among others were the best of all who helped their clubs in one or the other. But where are they currently?

He is one of the best player in English Premiere League who used to play for Tottenham Hot Spurs. Currently he plays for Montreal F.C. 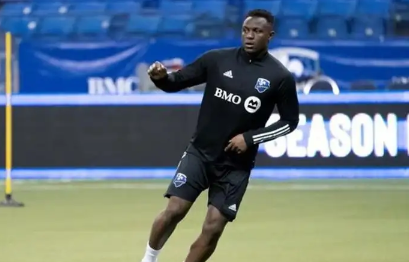 Sanchez is a former Arsenal and Manchester United player who is currently playing for Inter Milan on a loan. 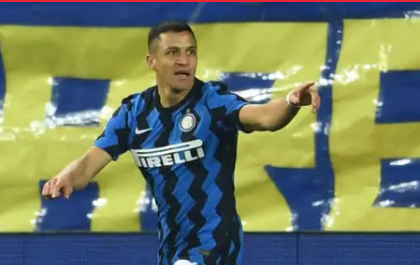 He was the best goalkeeper in England who used to play for Arsenal after exiting Chelsea. Czech retired from football at the age of 38 years after playing for almost 15 years. 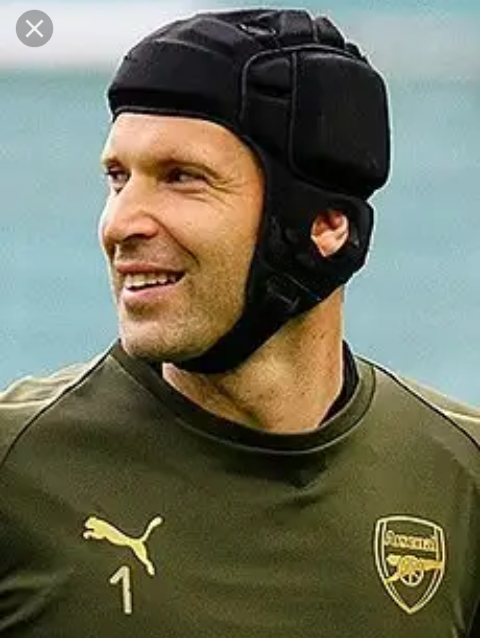 The Belgium citizen made his name while in Manchester United for almost 5 years. He is currently playing for Inter Milan.

Vincent is a former player for Manchester City. Currently he is the Manager of Belgium club by the name RSC Anderlecht. 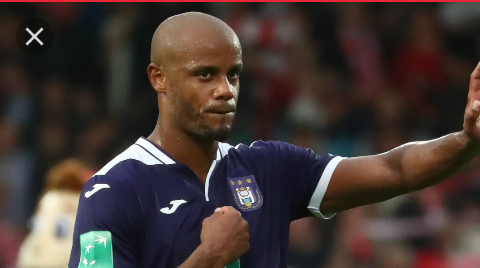 The former Liverpool F.C striker is the current manager of Club Rangers. 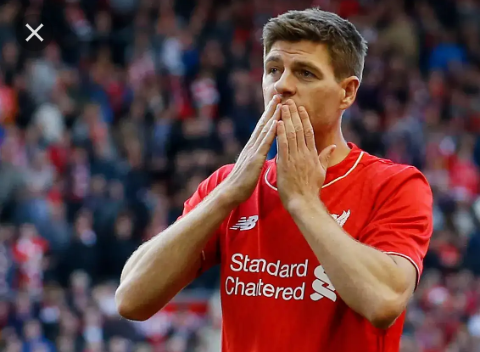