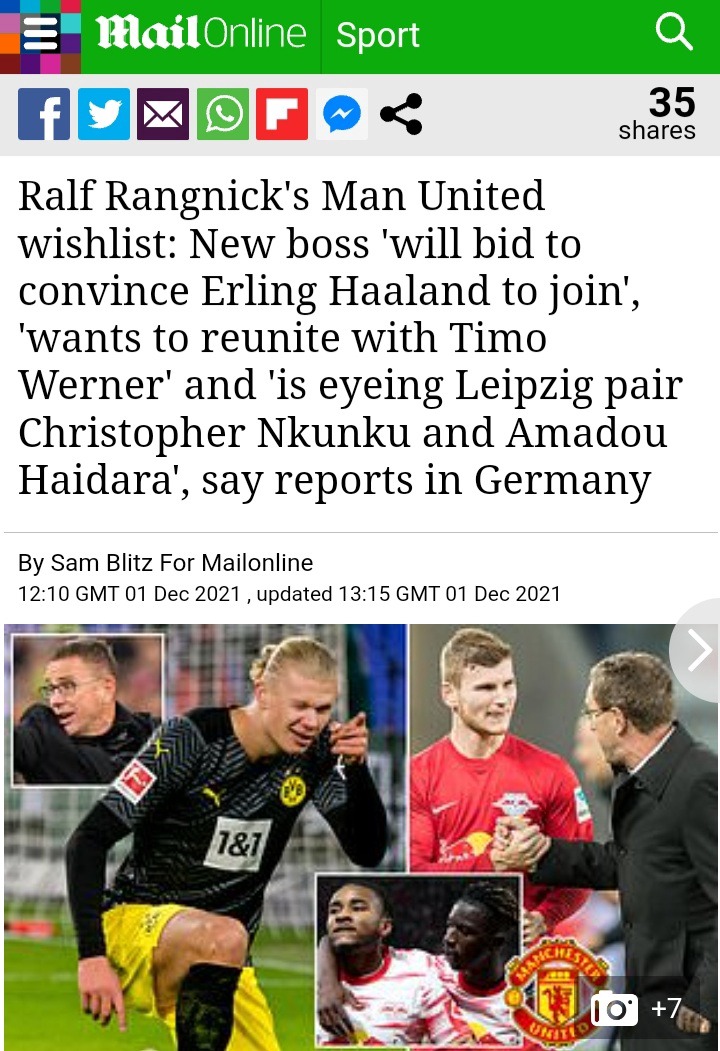 Manchester United Confirmed that Ralf Rangnick is the current manager after sacking Ole Gunnar. But he is only on interim basis until end of the season on a 6 months contract. With another 2 years in consultancy role at Old Trafford to follow thereafter. 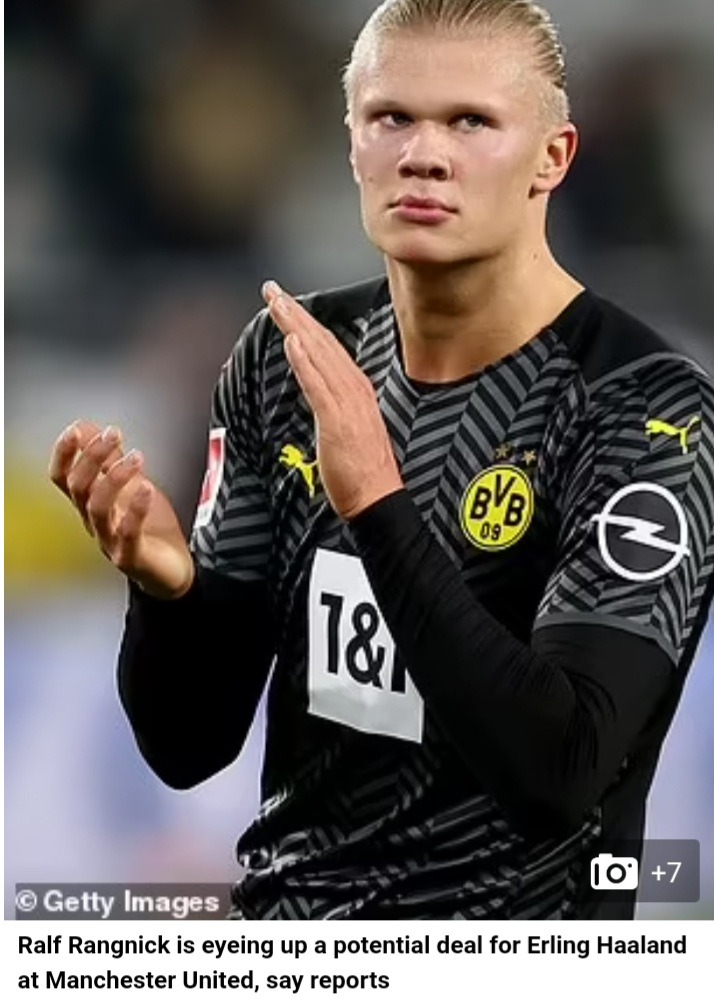 Ahead of Thursday night premier league encounter as the red devil's welcome Arsenal. Former United player as a midfielder Michael Carrick continues in caretaker responsibilities but Ralf will be at the stands to watch 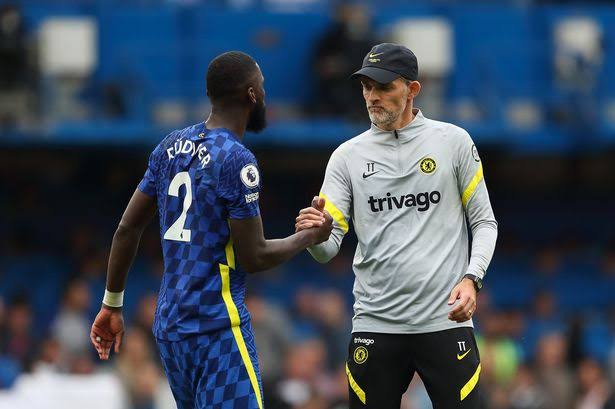 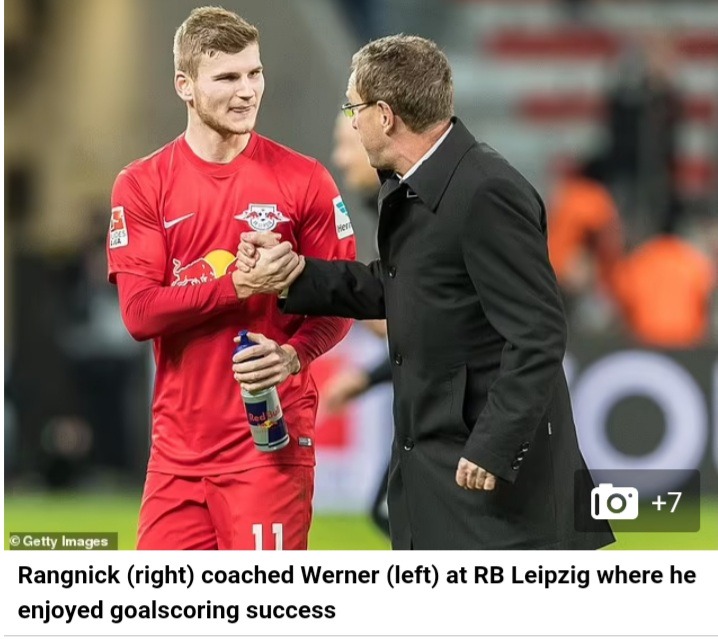 Ralf played a key role into Tuchel management skills as he inspired him to the current job after his playing career was over. And the former Lokomotiv Moscow sporting director brought Timo to Rp Lepzing and as well oversaw his career before his move to the Bridge 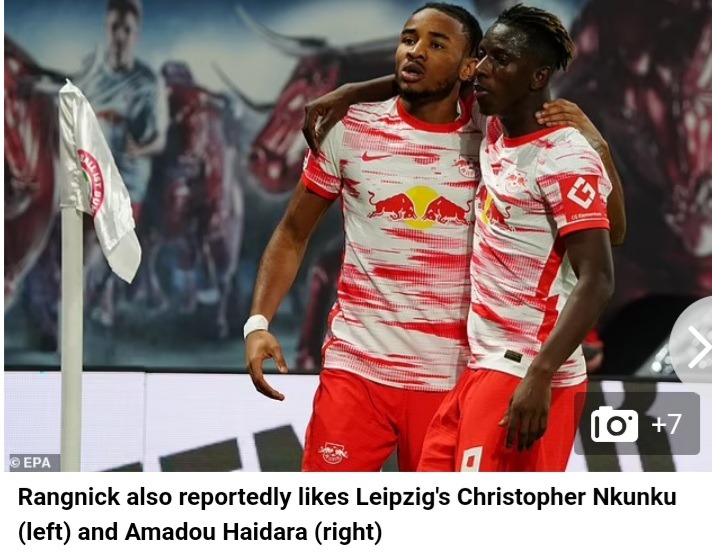 After the signing of Lukaku the latter has only had his chances limited though he has scored 15 goals in 64 matches for the blues. Sportsmail earlier clarified the Rp Lepzing ace Amadou Haidara will be watched by United scouts. As his team takes on Union Berlin and Manchester City respectively ahead of a possible winter move to Old Trafford. 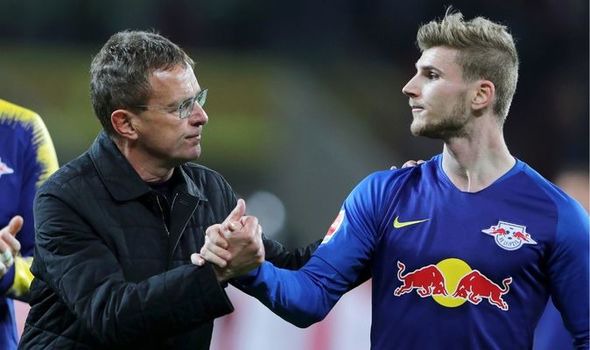 While the good relationship between Haaland and his agent together with Alf-Inge, father to Erling both with Ralf Rangnick enjoying good times. Especially from the time Ralf was in Germany Bundesliga. It can help the Manchester United manager sign Erling if not in January then at the end of the season. 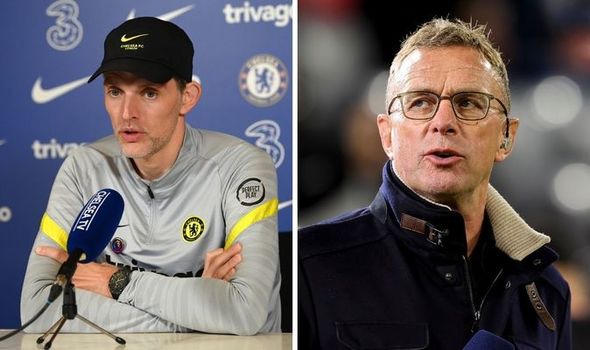 Tonight's Win Selections To Rely On And Pocket Handsomely