Arsenal boss Mikael Arteta is reportedly keen on planning a summer raid on Club Brugge winger Noa Lang to land him at the Emirates next season. The 22-year-old star displayed a great performance in the Champions League draw with Paris Saint-Germain last week, attracting attention from top European giants. 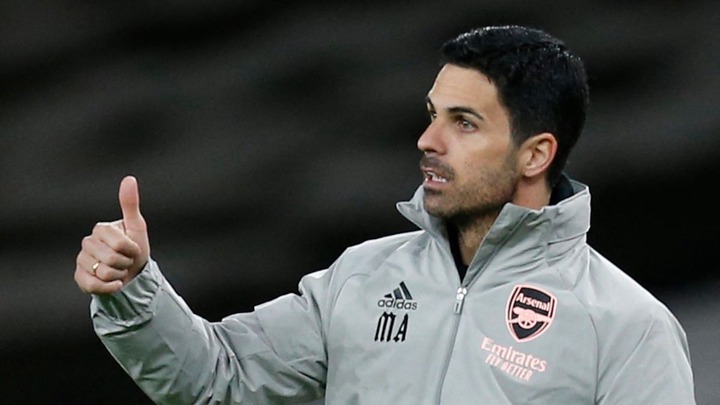 Arsenal signings are close to being done - Eurosport"/>

The winger’s display against PSG in the Champions League ensured that bigger clubs took notice of his quality and Arsenal among the top European clubs who have declared their interest in the star. The Gunners boss is keen on improving his current squad by adding new faces to the club. 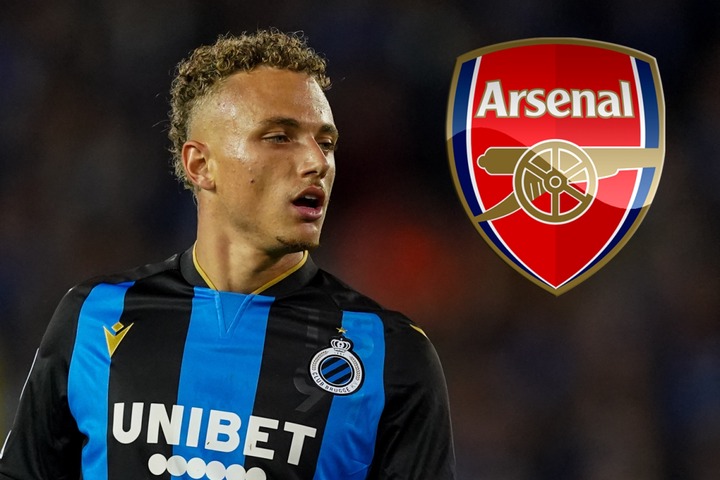 The London side is believed to be willing to spend as much as £250m over the next two years to secure their preferred targets. This is evident through the arrivals of Ben White, Martin Odegaard, Aaron Ramsdale, Albert Sambi Lokonga, Nuno Tavares, and Takehiro Tomiyasu who were signed this summer. All Those five signings are all below 23 years old and Arsenal has a good future with them. 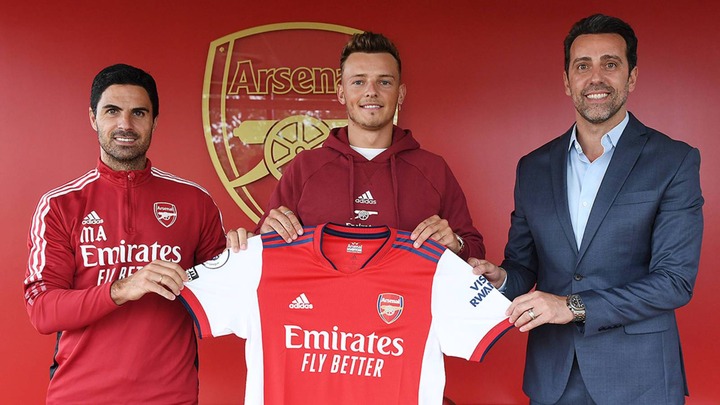 This season new signings have played a key role in Arsenal's recovery from a poor start to the season with consecutive 1-0 wins over Norwich City and Burnley to move up until mid-table. At the start of the season, Arsenal lost three consecutive games, something which has never happened for over 40 years. If Noa Lang lands at Arsenal, then it will be a great boost for the club as he may bring the winning ways back at Emirates. 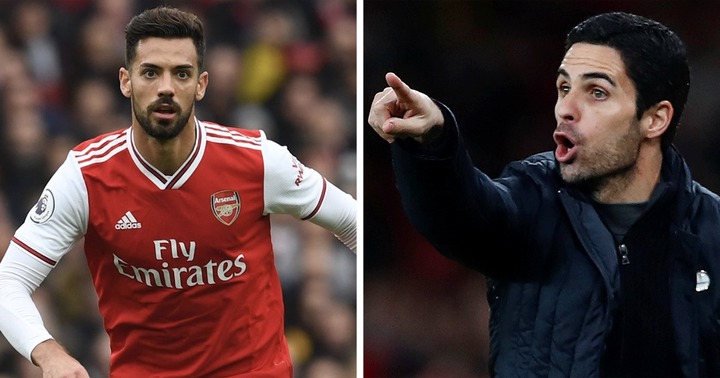