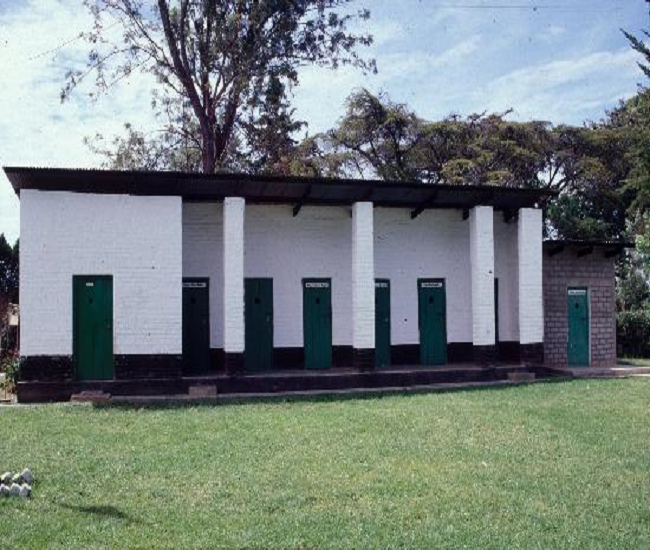 The Kapenguria prisons cell which is currently under the national museum after it was officially opened in 1993. It is found in Kapenguria town in West Pokot County. It was a prison where the most influential Kenyan freedom fighters were detained by the colonial government. It was during the struggle for Independence when a state of emergency was declared.

The prison has now been preserved by the national museum to be used as the history of the country. It is now frequently rehabilitated in order to preserve it as a historical site. 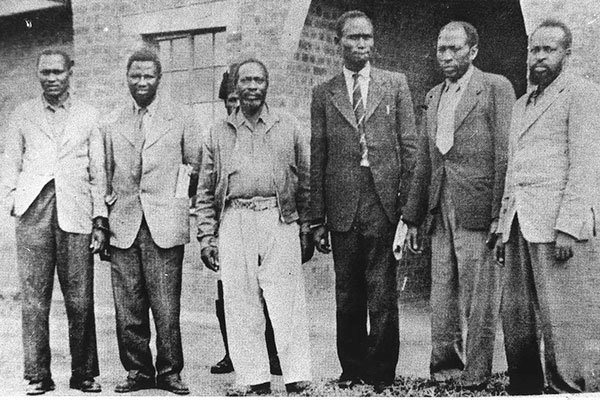 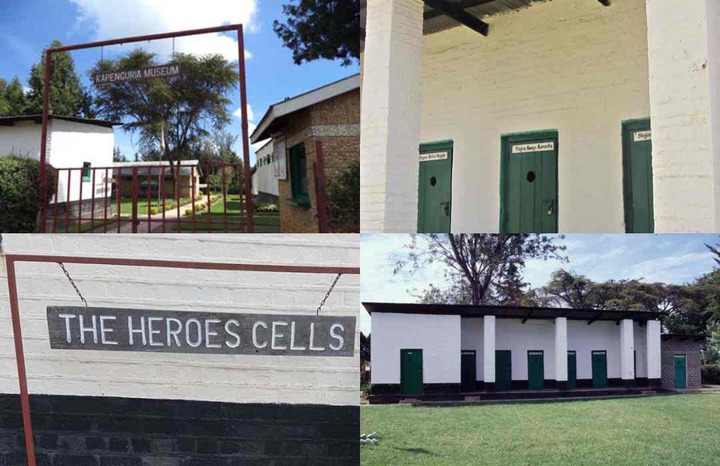 The Kenya's founding fathers, the famous Kapenguria six were detained in different rooms according to their convicted crimes. They included, Mzee Jomo Kenyatta, Kungu Karumba, Achieng Oneko, Bildad Kagia, Paul Ngei and Fred Kubai. The current museum, has a library with history books for each and every hero. 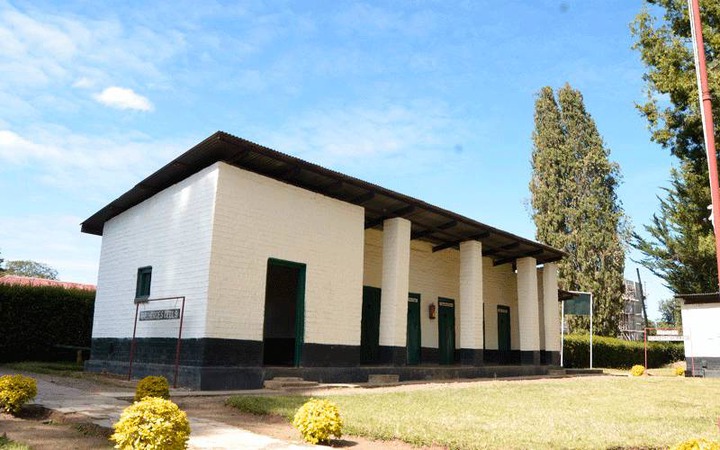 The prison's rooms have been named according to the hero who was detained in. Inside the rooms, there's pictures for respective detainee together with his history books. There are big holes on each door where the colonial soldiers used to peep inside while communicating with them. 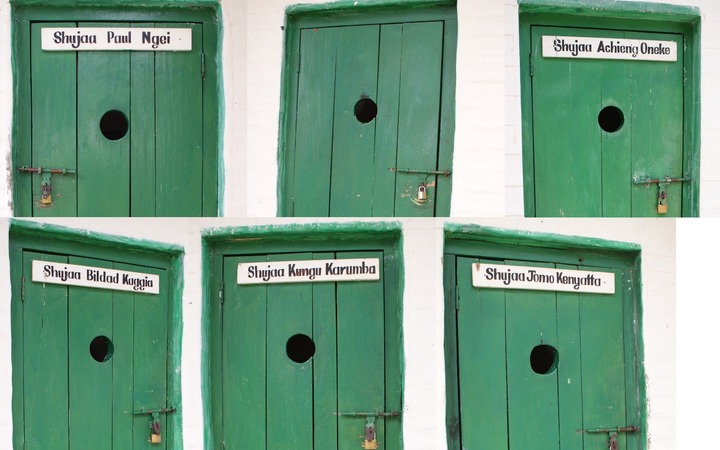 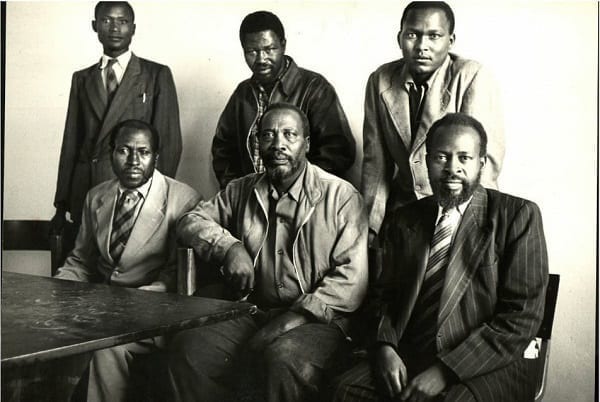 They are only test-driving you because that is who they think you’re worth.

Opinion: Is Charity Ngilu a political prophetess or a wise politician?