By Newsfortheworld (self media writer) | 1 year ago

There have been controversies and mixed reactions after Edison Cavani's goal against Tottenham Hotspurs was disallowed based on a foul committed by MacTominey.

This is not the first time the English Premier League has been blasted by fans, sports pundits and coaches for what they term as biasness towards specific teams.

For instance, during a match between West Bromwich Albion vs Manchester United, VAR decided to award Wesbrom a goal despite Lindelof being fouled. 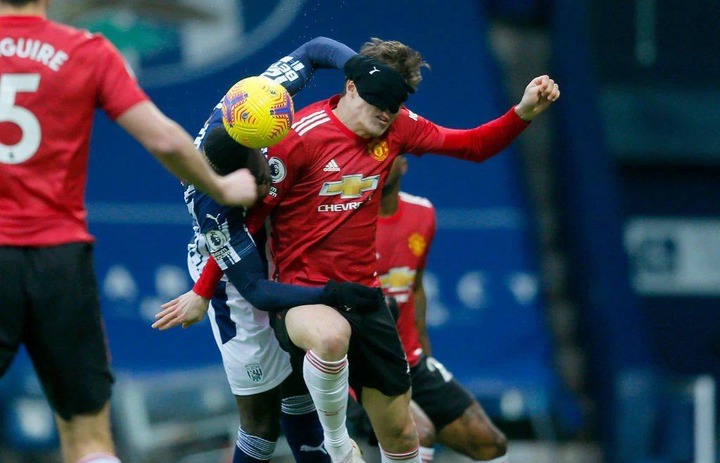 In the above incident, the goal was allowed despite the referee reviewing VAR. In today's incident, Scott's hand is seen in contact with Son's face but the incident was not reviewed until the goal was scored. 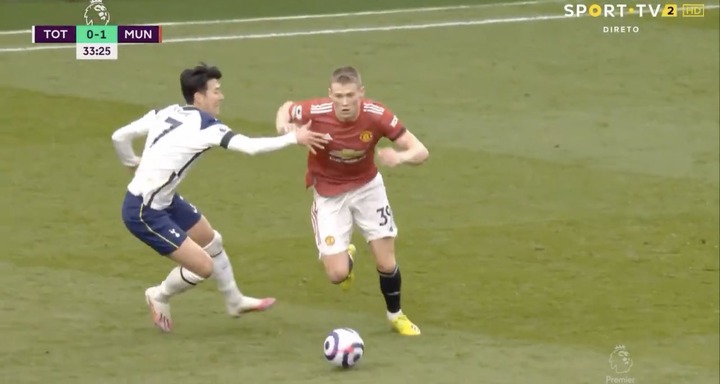 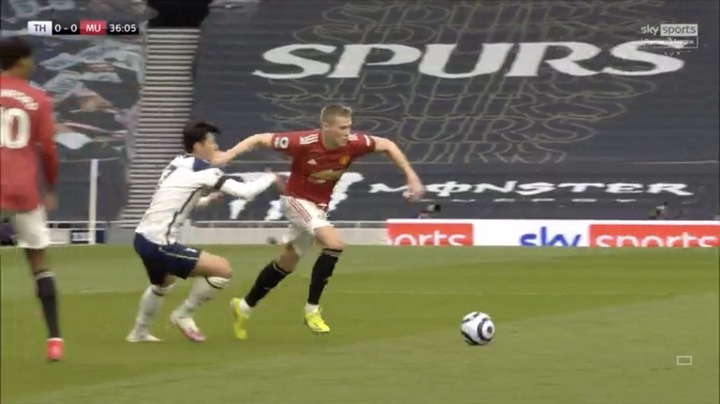 The game referee, Chris Kavanagh decided to disallow United's goal. His decision did not however go well with football fans worldwide who have felt that EPL referees are being biased in decision making. 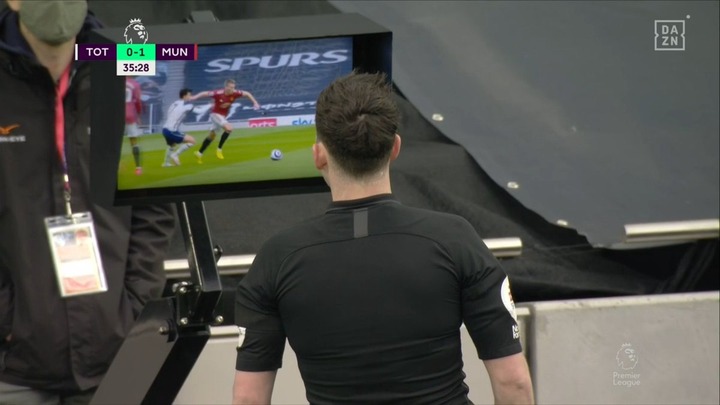 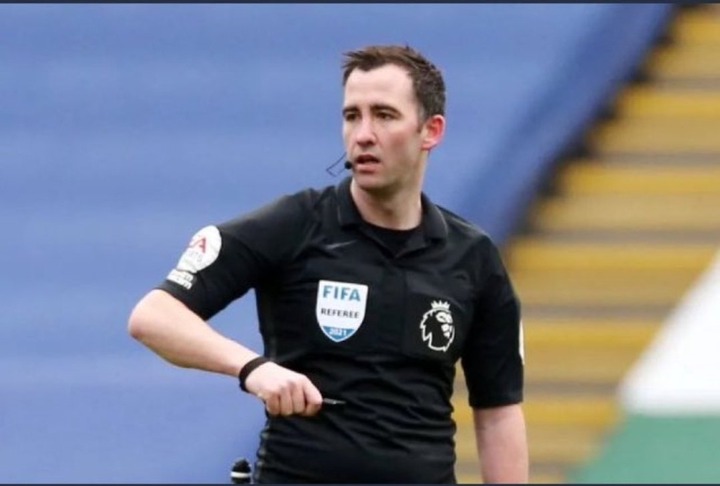 Here is what football fans had to say about the VAR's decision today. 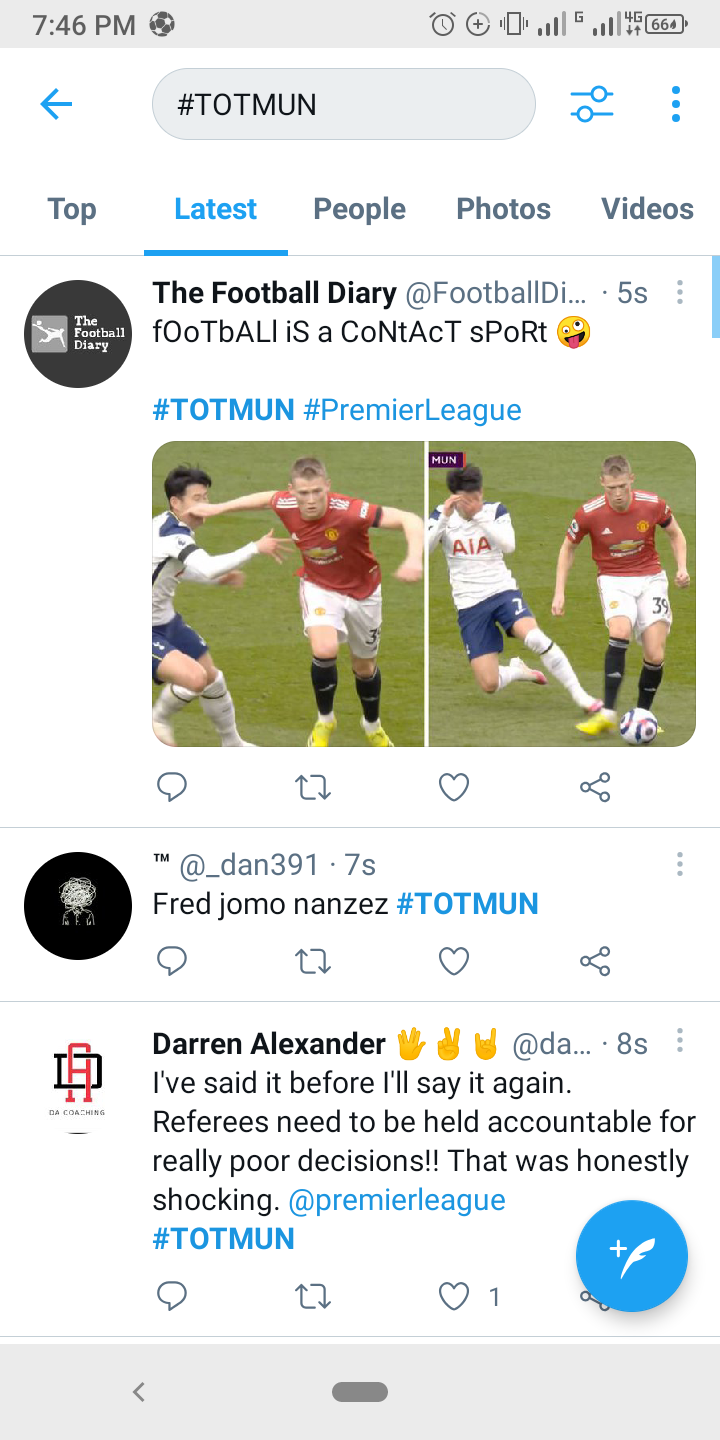 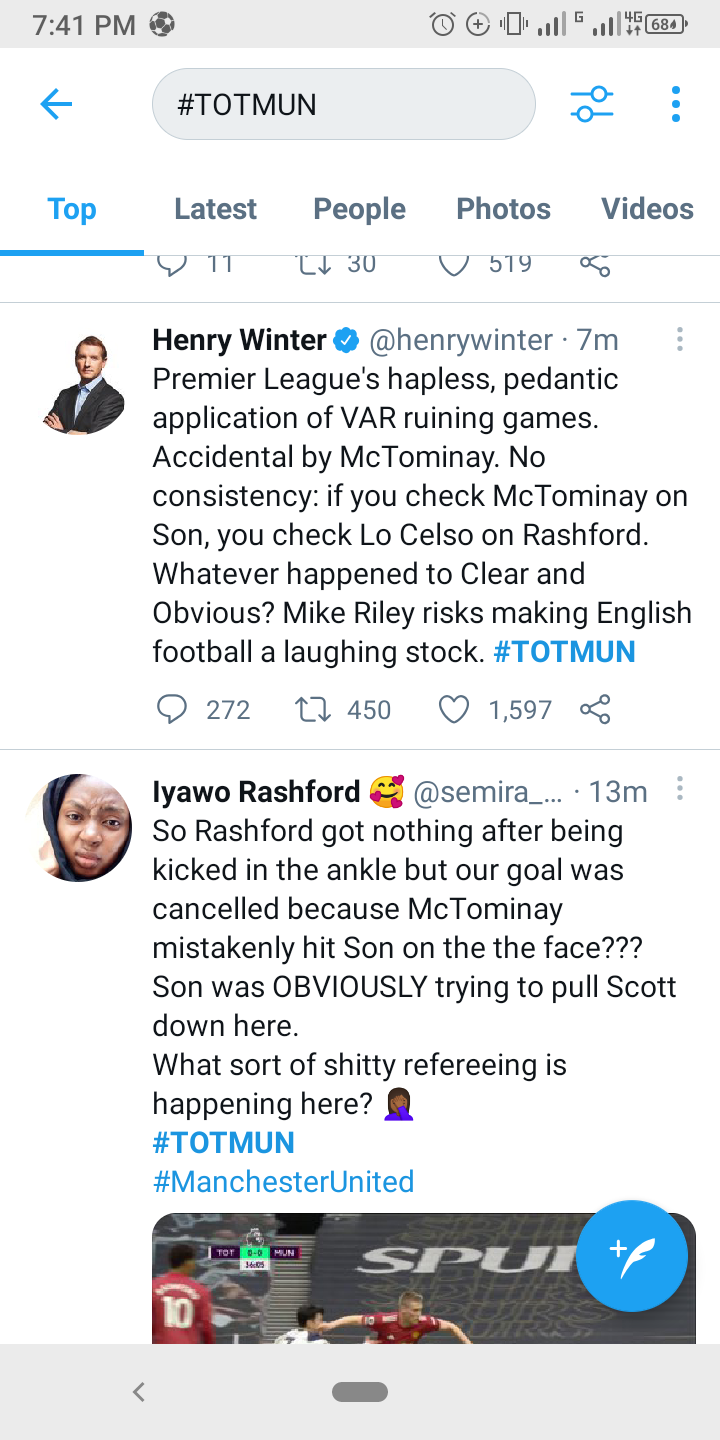 Do you think that VAR is being used to favour some teams?

List Of Harambee Stars Players Shinning In The International Clubs.

Southgate Defends his Decision to Include Out-of-favour Maguire in England Squad.