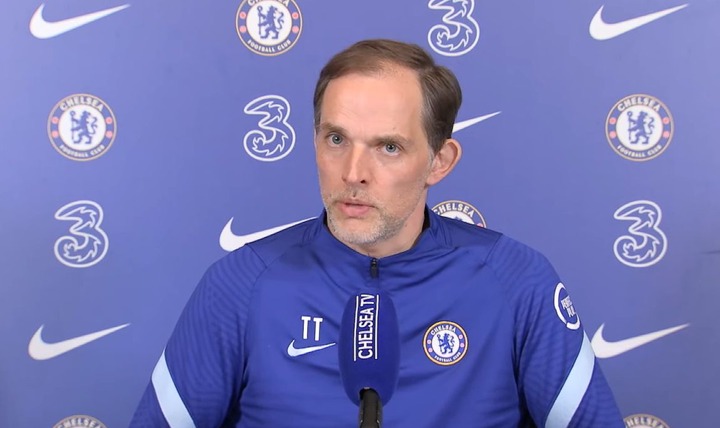 The Blues biggest struggle this season has been scoring goals despite having spectacular forwards. The London side has been good since the arrival of Tuchel but scoring more than goals in a match has difficult for them with Timo Werner losing becoming a flop in just one year in England.

This has resulted in Tuchel playing Kai Havertz as his main striker which is not his natural position. Chelsea has been linked with good strikers across Europe with one of them being their former player Romelu Lukaku, Erling Haaland and Harry Kane. The three strikers have been amazing this season with all the three being the top scorers of their teams this season. 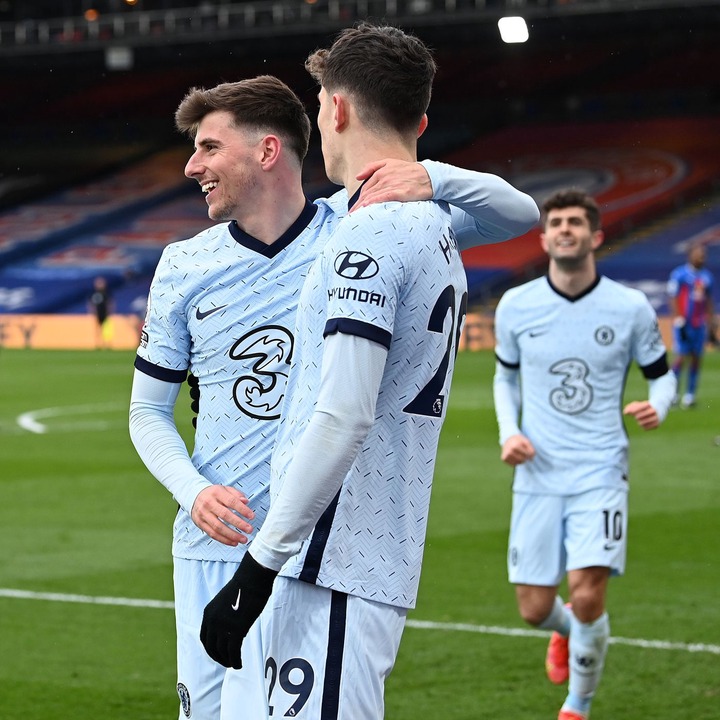 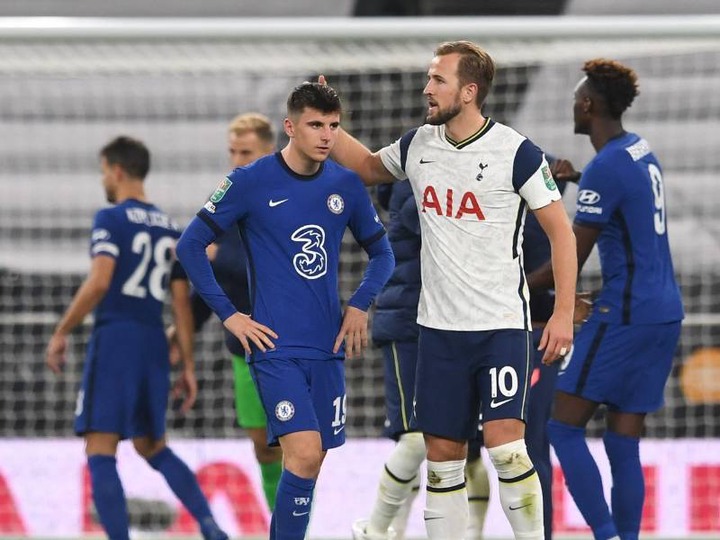 Harry Kane deal is one likely to happen after the Spurs talisman recently said he wants to leave the club in the summer and Chelsea might be the favourite to sign the star after Tuchel's recent comments on the star. Chelsea boss said Kane is one of the strikers every manager in Europe would like to have due to his reliable goal scoring form.

It is clear Kane won't be at Spurs next campaign in search of the team he would trophies with and Chelsea would be a perfect destination for especially after considering they are in the Champions League final.

Manchester United, Liverpool and Manchester City are some of the other clubs which are interested in Harry Kane but Chelsea are the only club that can manage to buy the star due to rivals being hit hard economically but the pandemic. Chelsea would be exciting with the likes of Kai Havertz and Mason Mount playing together with Kane who could be an unstoppable trio.

8 Popular Cities That Can be Dangerous For The Tourists