2 Wrong Decisions Manchester United's Manager Made In Today's UCL Match Despite The Draw.

By BrightO (self media writer) | 7 months ago

Atalanta came from two goals down in the second leg of their UFEA Champions League match against Manchester United, and the Red Devils came back to earn a 2-2 draw. Manchester United's erratic streak continued in the UFEA Champions League, as the Red Devils came back from two goals down to earn a 2-2 draw in the second leg of their group stage match against Atalanta. This season, the Red Devils have been in disarray, putting up terrible performances in every tournament they have entered. 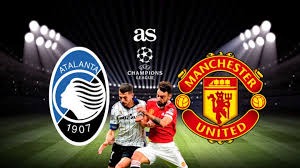 Despite being on the back foot for much of the first half, Manchester United was able to equalize in the 45th minute thanks to Cristiano Ronaldo's strike, after going behind to a Mario Pasalic goal for Atalanta earlier in the half. After Atalanta appeared to have won the game in the second half after taking the lead through Duvan Zapata, Cristiano Ronaldo scored again in the 90th minute, this time with the assistance of Mason Greenwood, to earn a point for Manchester United against Atalanta. 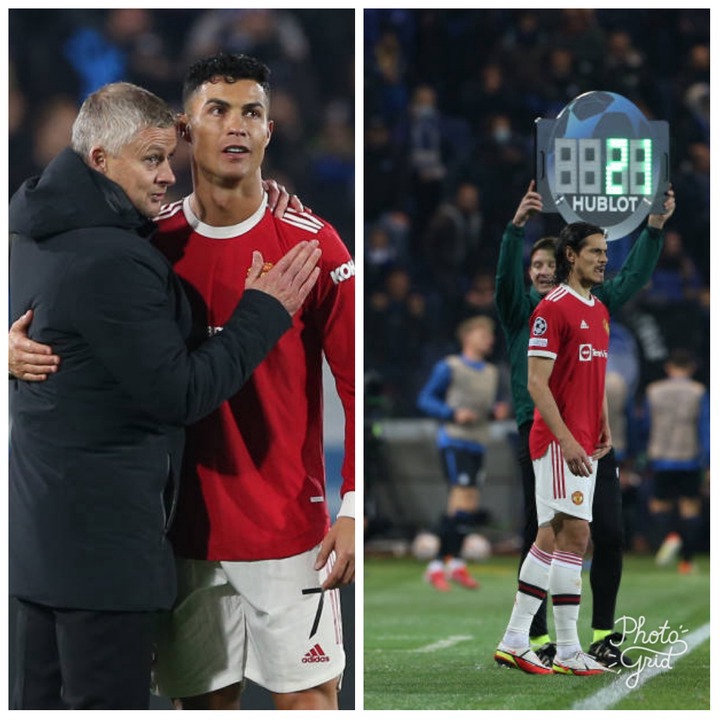 Despite securing a point against Atalanta today, Manchester United manager Jose Mourinho made numerous poor decisions, which are detailed in the following article. 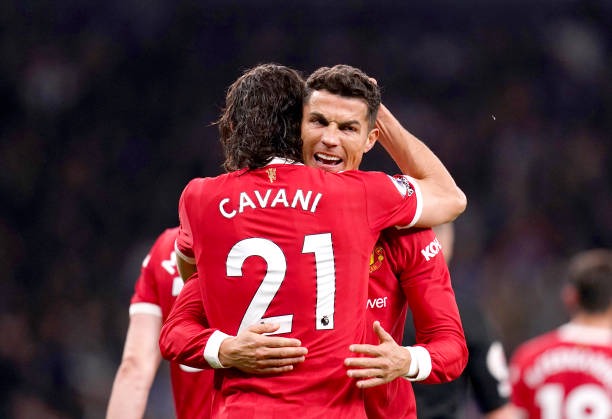 Having suffered a humiliating defeat at the hands of Liverpool at Old Trafford two weeks ago, Ole Gunnar Solskjaer made a formation and personnel change that proved to be a success in the next match against Tottenham Hotspurs. He would have won this game if he had kept his front two of Ronaldo and Cavani.

2. Starting Pogba ahead of Fred: 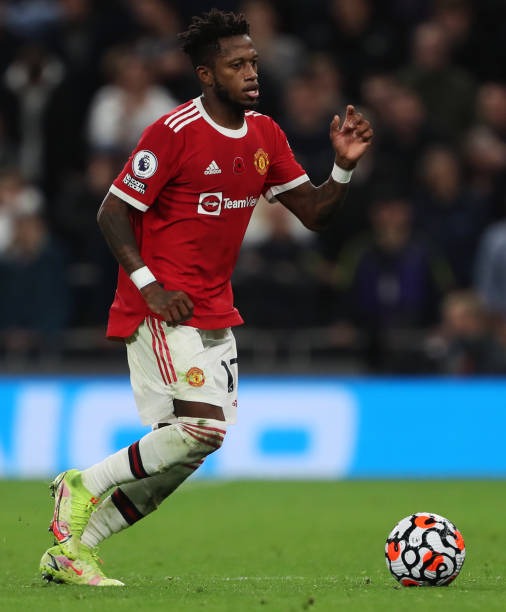 It is likely that Fred would have performed better than Pogba because of his work rate and tackling ability, which would have contributed to the destabilization of the Atalanta midfield. Pogba's absence was not felt at all during the game, and Fred would have made it difficult for the opposition to breach the Manchester United defense.

Cristiano Ronaldo and Edison Cavani are two of the best players in the world, and I feel Manchester United's manager should remain with a winning formation in his next few matches. It is clear that both of them have the necessary expertise to perform and produce success in the current United side.