All about fighters of the past (Knights).

By MERCY37KOSGEI (self meida writer) | 1 months

The knight was supposed to be brave and noble. Armed with lance, sword and shield, he rode forth to defend the church, help the weak, and fight the King's foes.

A Knight in an armour.

The knight in battle

The early knight had armour made of small round links of iron, called mail. Later, they began to wear heavy plate armour on their knees, legs and shoulders. By 1450 the knight was almost completely covered in a suit of steel armour. A knight's horse had to be big and strong to carry him, his armour and his weapons.By the 15th century, even the horses were covered with armour. 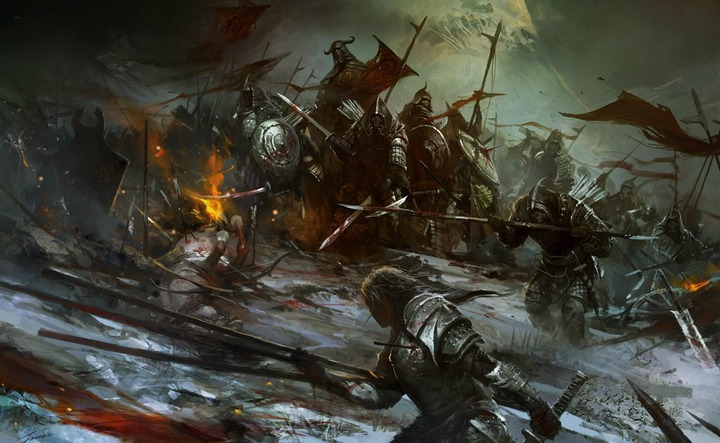 A photo of knights in a battle.

The match before the actual battle

To train for battle, knights fought in mock battles. These fights were friendly but dangerous, even though blunt swords and lances were used. In the great halls of the nobles' castles, mistresses told tales of brave knights , who fought fierce monsters and rescued ladies from danger. 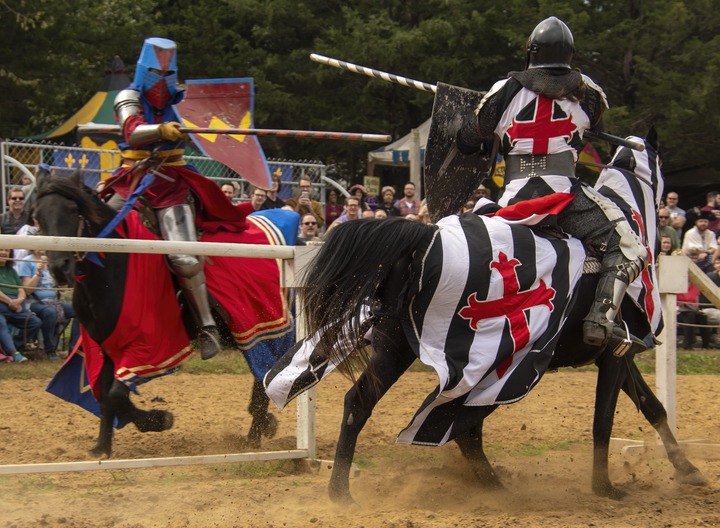 A picture of Knights Jousting

Despite the fine tales, not all knights were brave. Many were cruel, greedy and unjust. Some joined crusades only to get rich and win lands for themselves. Guns and cannon brought an end to the age of the knight. In time knighthood became just an honor, given by the king for valued services.

Content created and supplied by: MERCY37KOSGEI (via Opera News )

3 Purposes of This Pocket in Inderwears

Kabando Identifies Person Uhuru Might Endorse in 2022, Names The One Who'll Win Instead

KPLC Announces Power Interruptions In These Areas On April 18 2021