By NewsCentre (self media writer) | 2 months ago

We shall start by the big winners of the international break matches.

The reds devils star helped Portugal ease past North Macedonia by scoring a brace in a 2-0 victory. By doing so he made sure Portugal booked a place in the upcoming world cup finals. 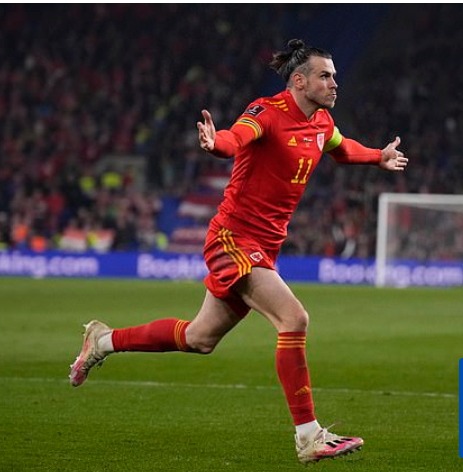 He scored a beautiful brace against Austria to silent his critics. His free kick on the edge of the box was a beauty and his scored was spectacular too.

Olivier Giroud showed his prolific goals scoring abilities against South Africa to move with touching distance of Thierry Henry 51 all time goal record. He is just 3 goals away from breaking the record.

Others had one of the worst outings after their teams were eliminated from world cup qualifier playoffs. Below are a list of the big Losers. 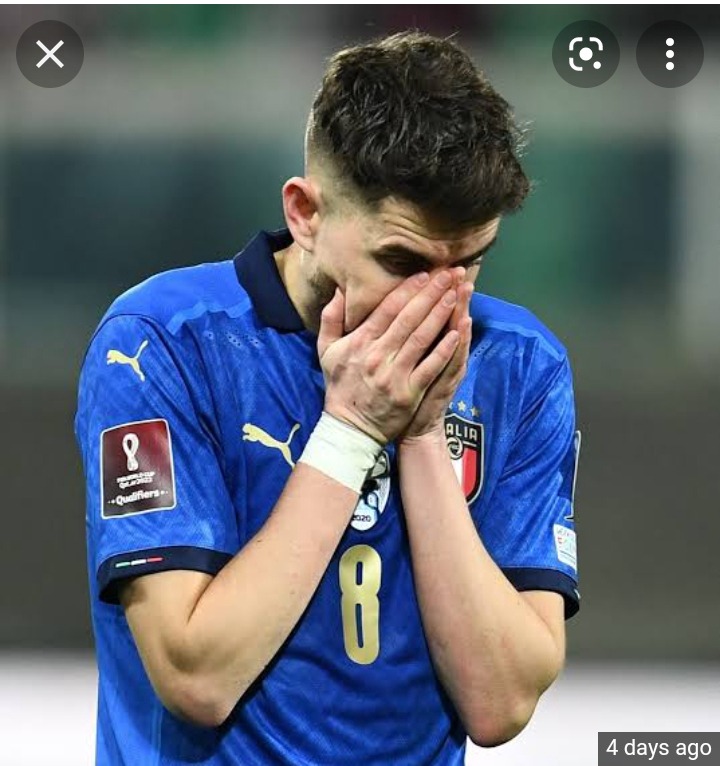 Jorginho had one of the worst international outings against North Macedonia as he watched his team crash out. Jorginho blamed himself a lot for chances misses after the 1-0 defeat. 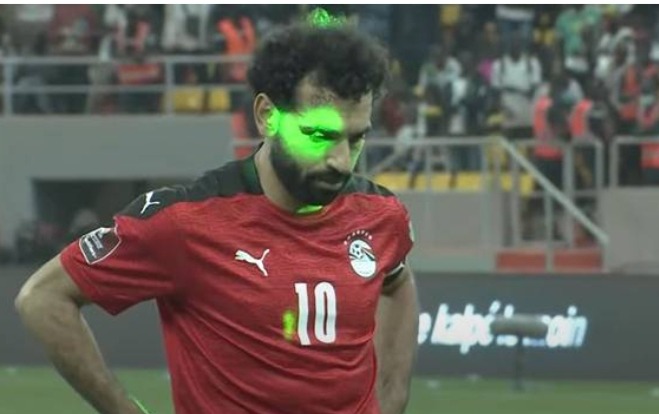 The Egyptian talisman couldn't help his team get past Senagal yesterday. His penalty kick was one of his once penalties ever. He couldn't avenge their AFCON final defeat in the hands of Senagal. 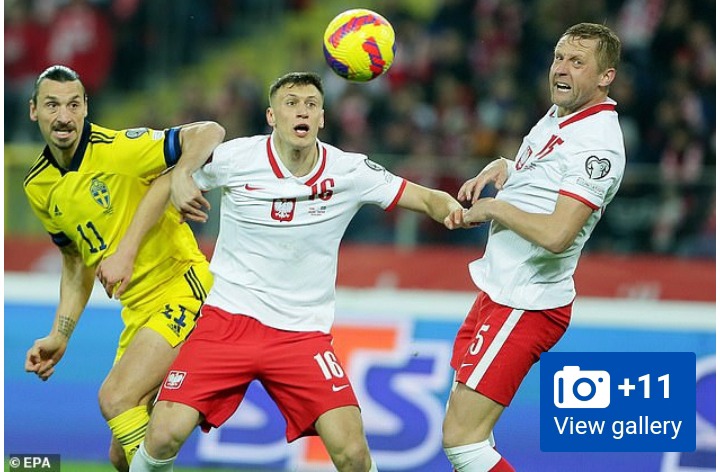 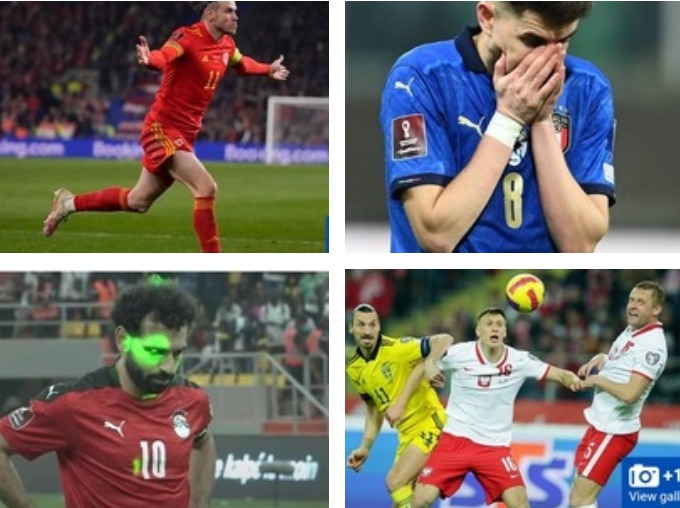