He Will Regret This One Day: Man United Fans Angrily React To Player's Annoying Antics After Defeat

By @Embiannewswriter (self media writer) | 21 days ago 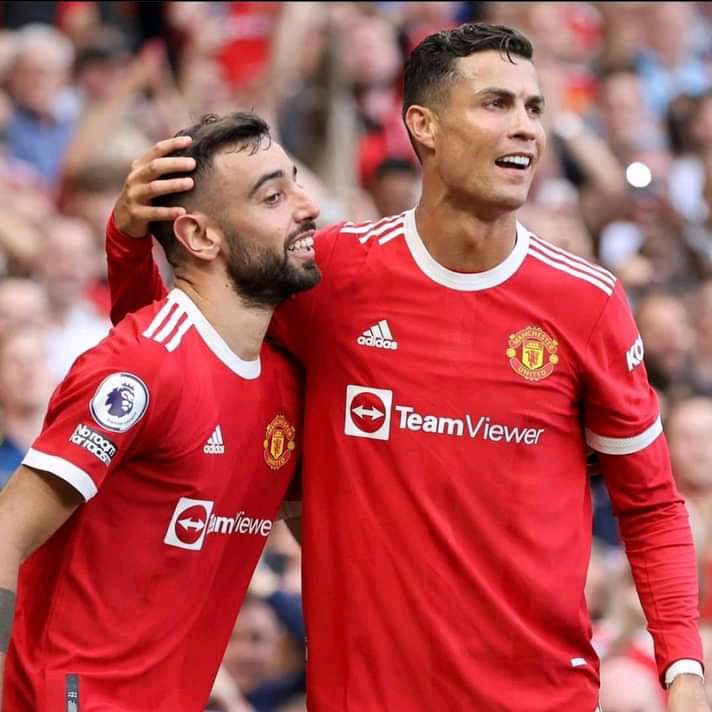 Manchester United fans were treated to the sight of Bruno Fernandes missing a crucial penalty which does not occur often. 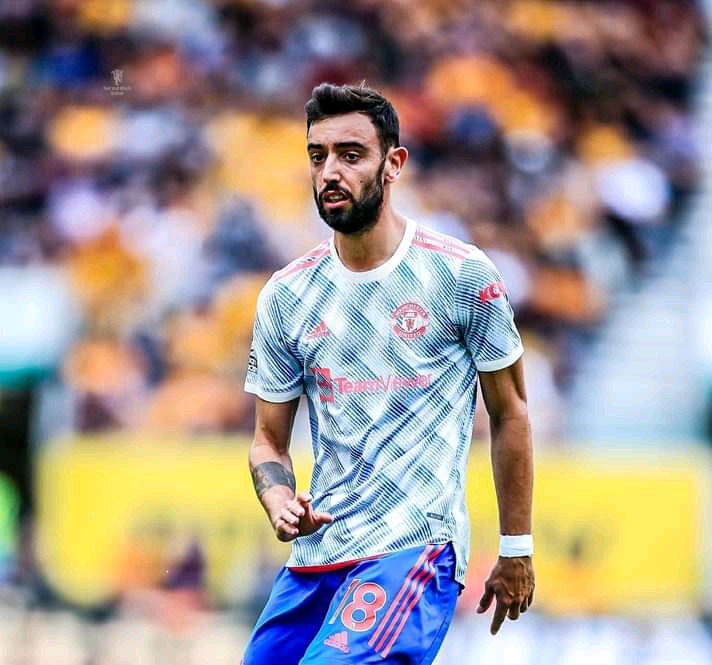 United had won the penalty, courtesy of Bruno himself, two minutes after AstonVilla had scored from a corner. 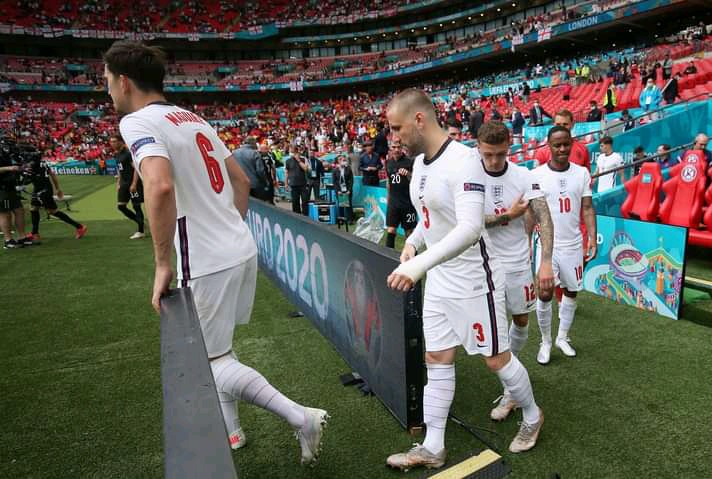 Clearly United missed the services of Harry Maguire and Luke Shaw, who all had to leave the pitch early after succumbing to injury. 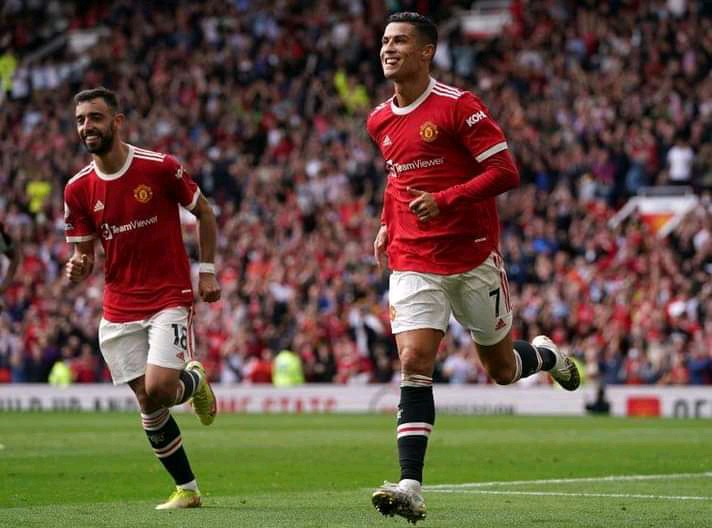 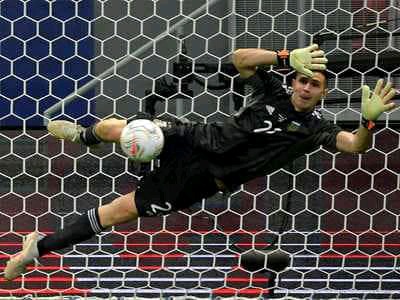 The goalkeeper introduced himself during the Copa America competition when he saved three penalties for Colombia, as Messi and Argentina entered the finals to face Brazil. 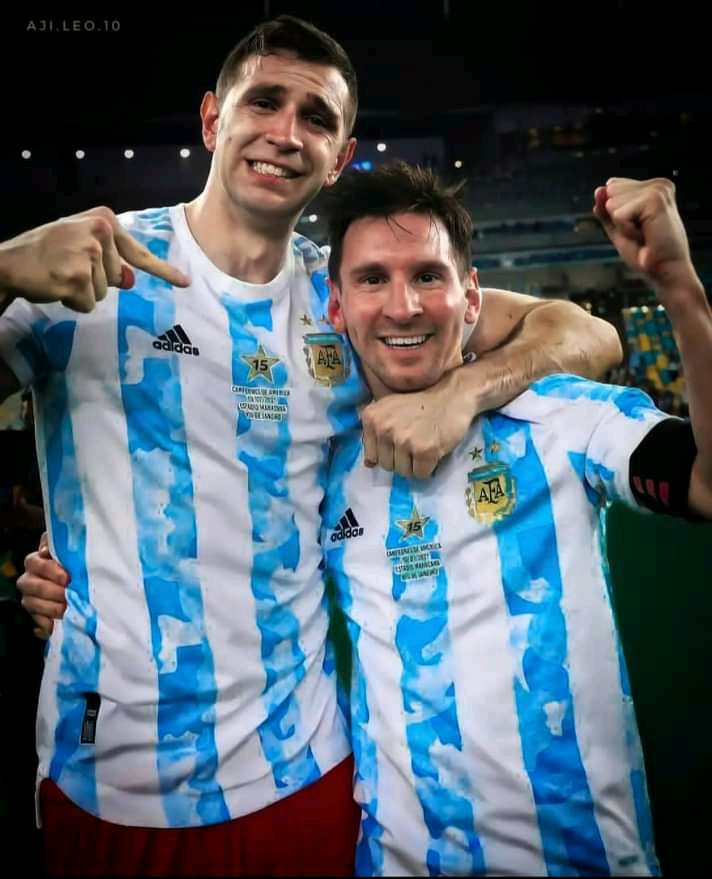 This time round, he used his mind games on both Cristiano Ronaldo and Bruno Fernandes, asking Ronaldo to take the penalty, instead of Bruno. 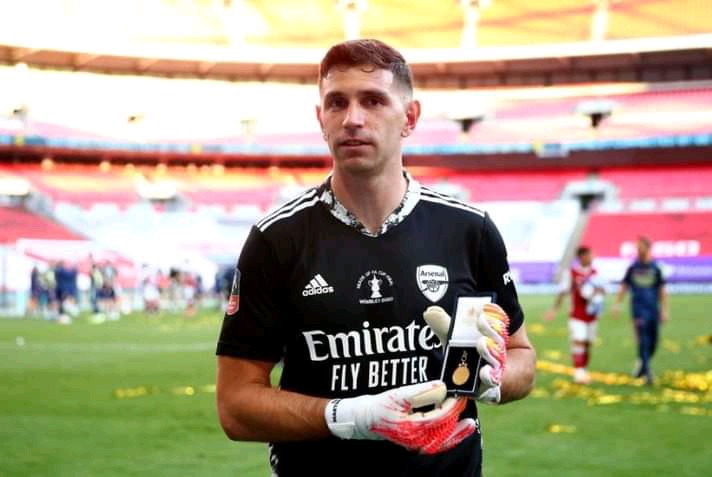 However, his mind games tricks happen to have worked on Bruno, who went on to blast the penalty into the stands. 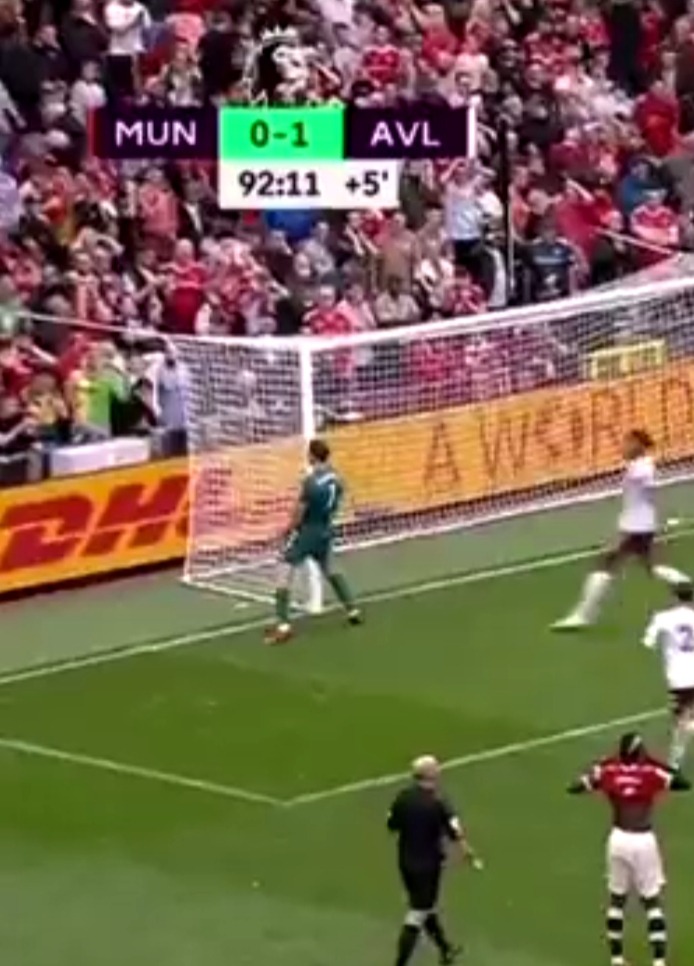 Martinez was not satisfied in saving Bruno's penalty alone however, as the goalkeeper moved to antagonize Man United fans who had sat behind in the Aston Villa goal. 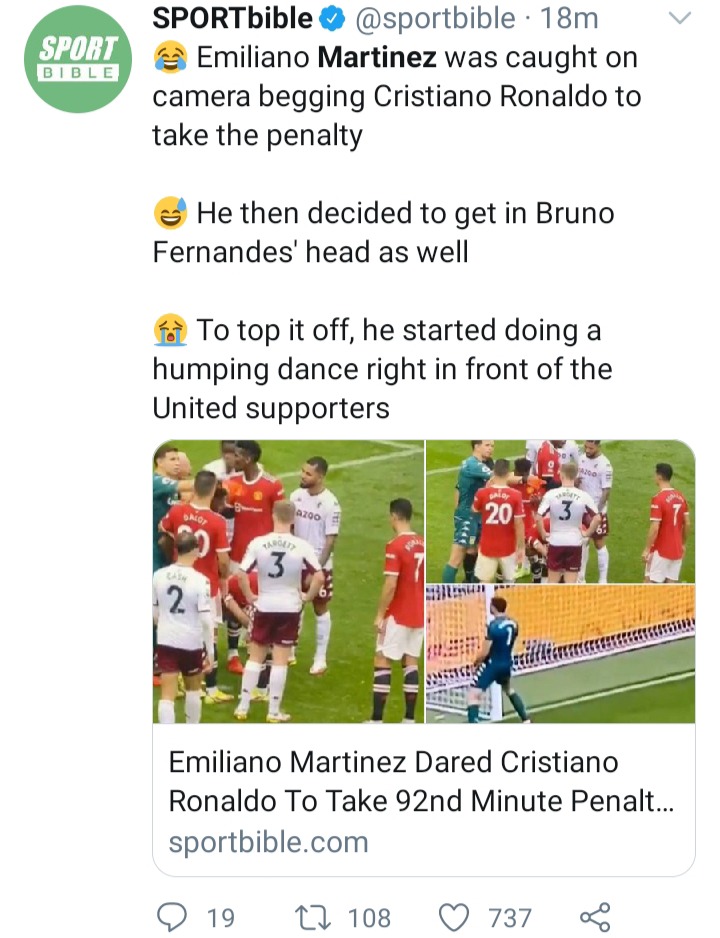 Here are some reactions from fans, to the goalkeeper's behavior. 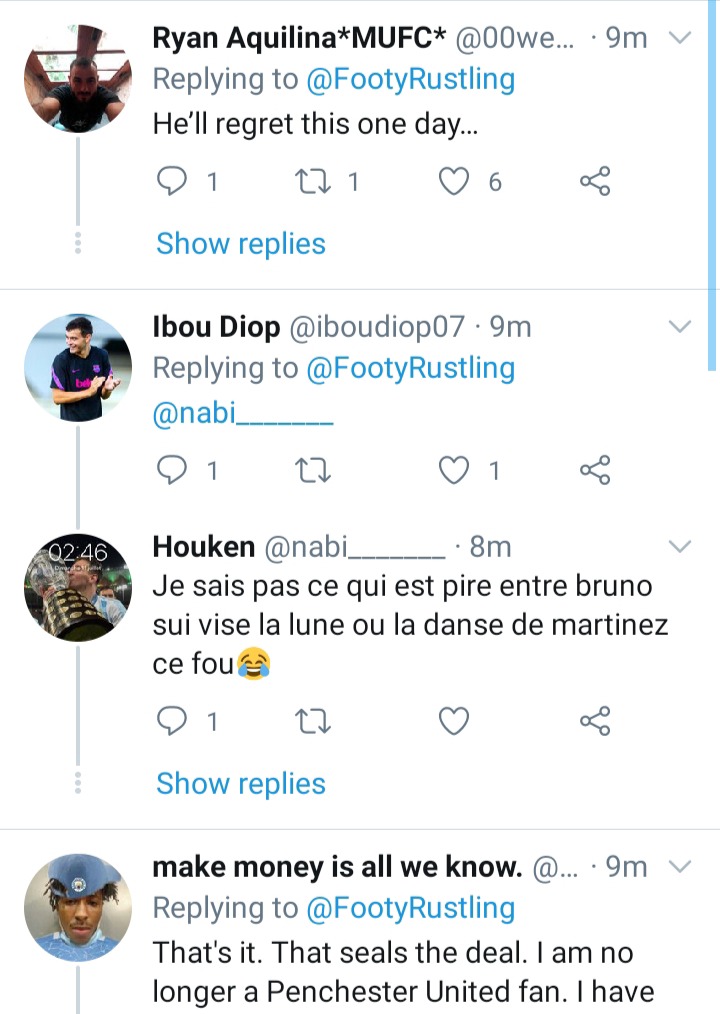 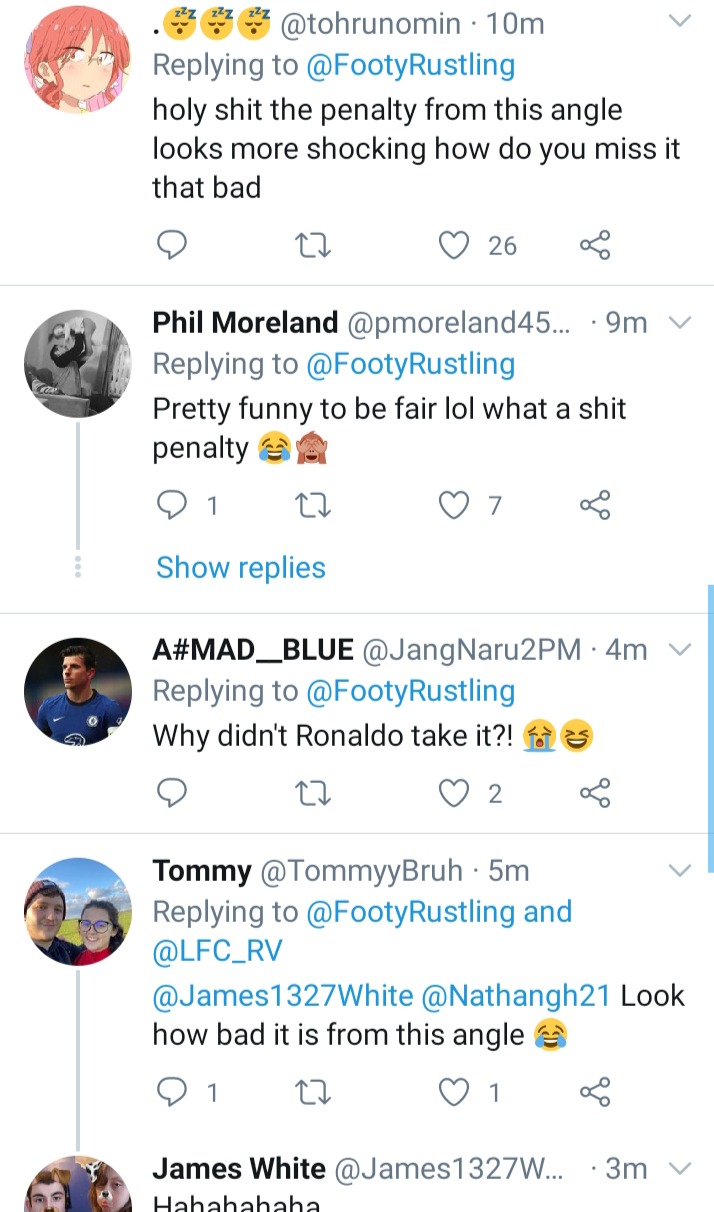 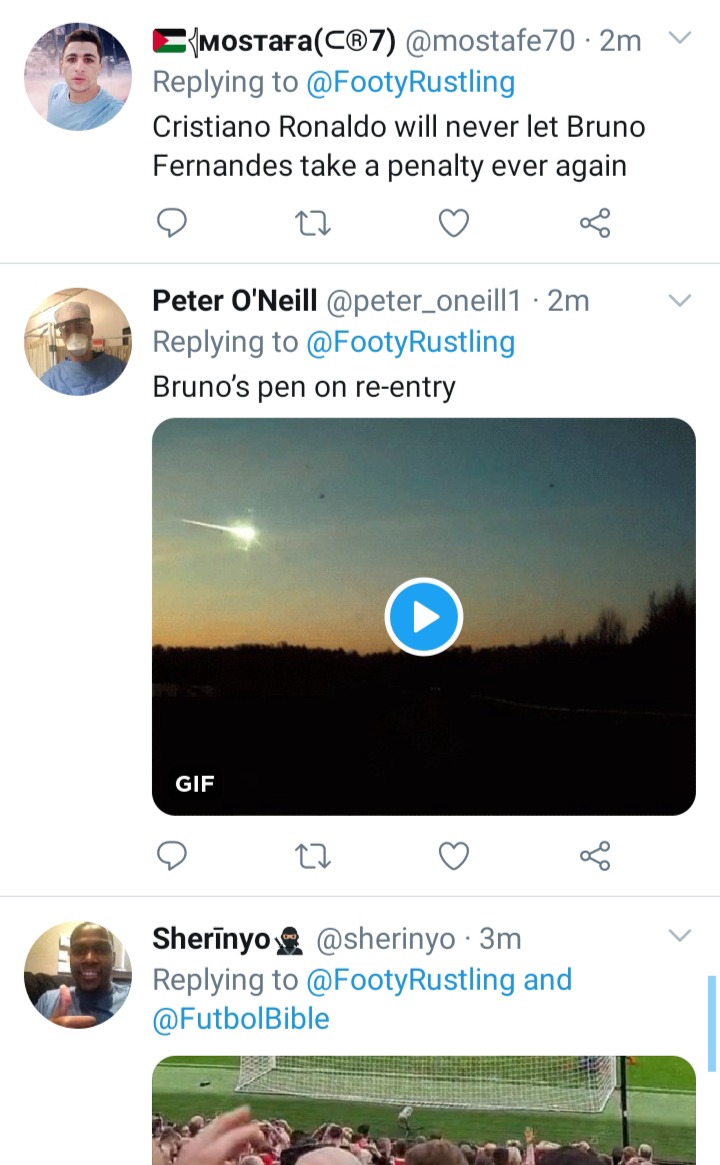 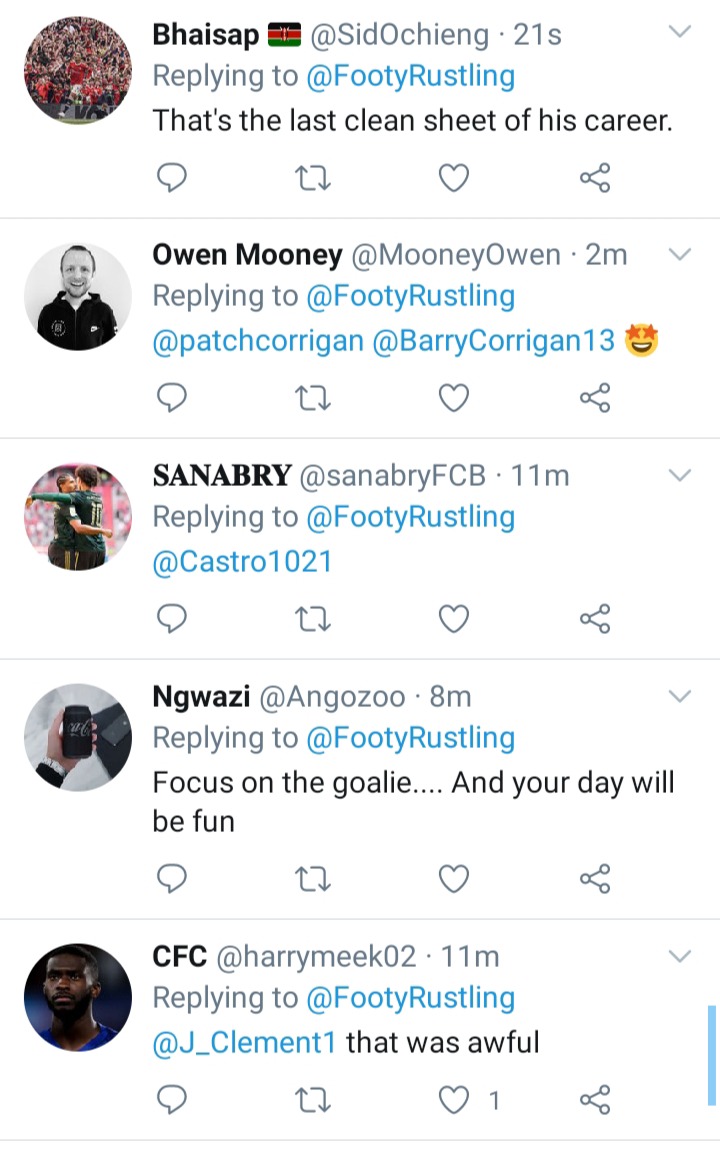 Two Stupid Things Kenyans Do to Win Bets and Gambles

CONFIRMED: Here's What Uhuru Has Done Hours After Jetting From America as Kenyans React- VIDEO