Sunday Night Well Selected Games For You To Win Huge

By Sokkabeat (self meida writer) | 26 days 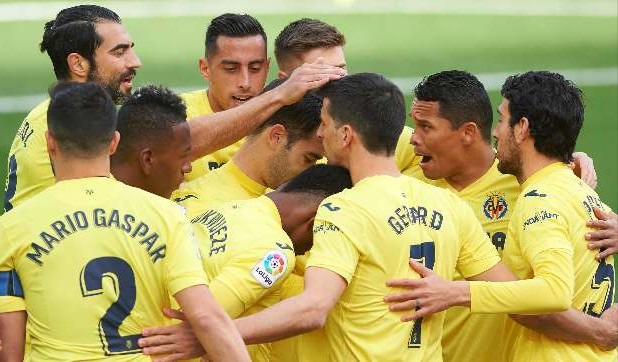 The home side is on a splendid form as they have won the last two matches against celta Vigo and Elche.They are in high spirit and going for a win.

The away side has drawn the last two matches played of late and have not scored a goal. Have poor attackers thus will return home empty handed. 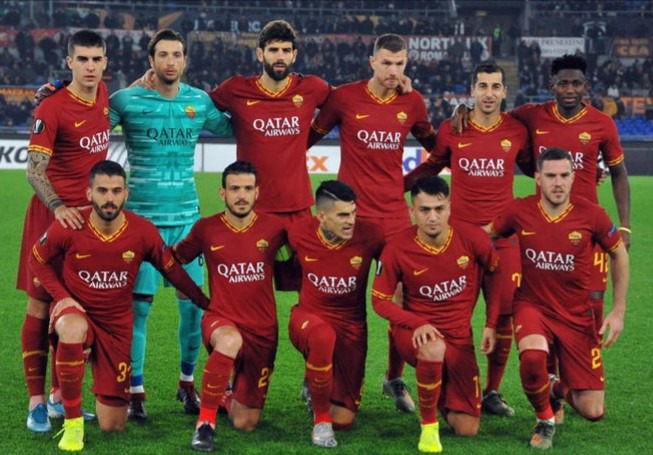 A thrilling match is expected.The visitors are projected to win as they are prolific in goals.Home might score but not win. 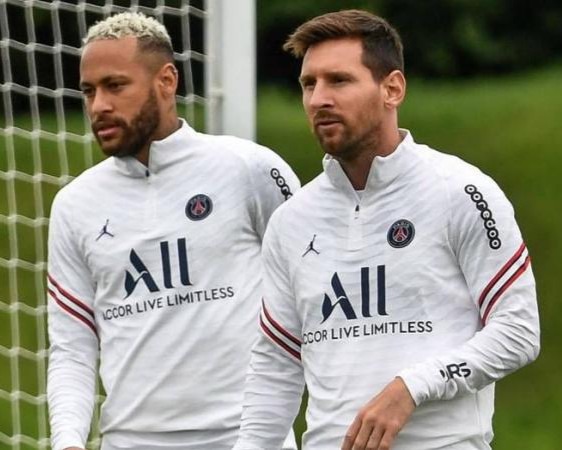 The home side has drawn the last three matches and have a mountain to climb as Messi and Neymar are expected to pair today in striking force.The visitors have poor defence that is allowing in goals easily. 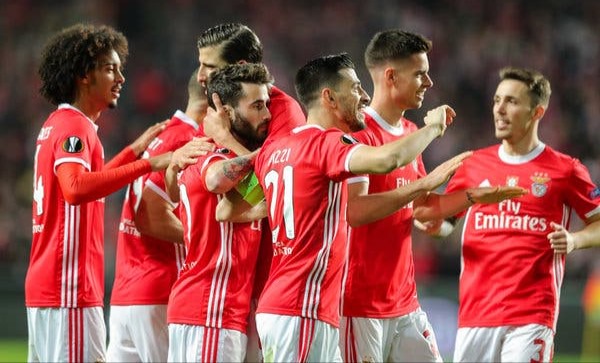 The home side is on a great form at the moment having won the last three matches played.They are going for a win today.

The away side has only won one out of three matches they have played of late and are poor on the road thus will return home empty handed. 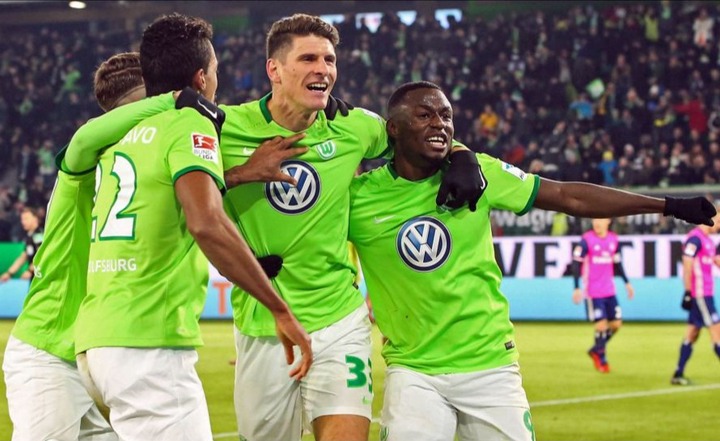 The home team has won two out of two matches played of recent.They are in a great form and will win today.

The visitors have won one out of two games played of late.A stiffer and tight match is predicted today. 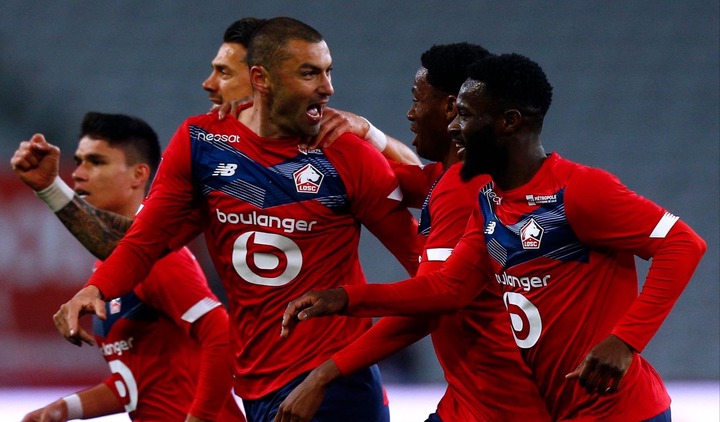 The home team has not won in the last two matches played of late.They have a shacky defence and drew last match with saint Etienne.

The visitors won last game 3-1 over Lorient and are full of confidence today.They are poor on the road.

Does Ferrtilizers Supplying Earn Lucrative Amount Of Money, Amount You Need To Initiate This Project

CHE Vs MNC: How Chelsea Could Lineup Against Man City Today With Kante, Jorginho And Kovacic

Early Kick-off: Why You Should Avoid Staking On ManU Vs Aston Villa Game Today