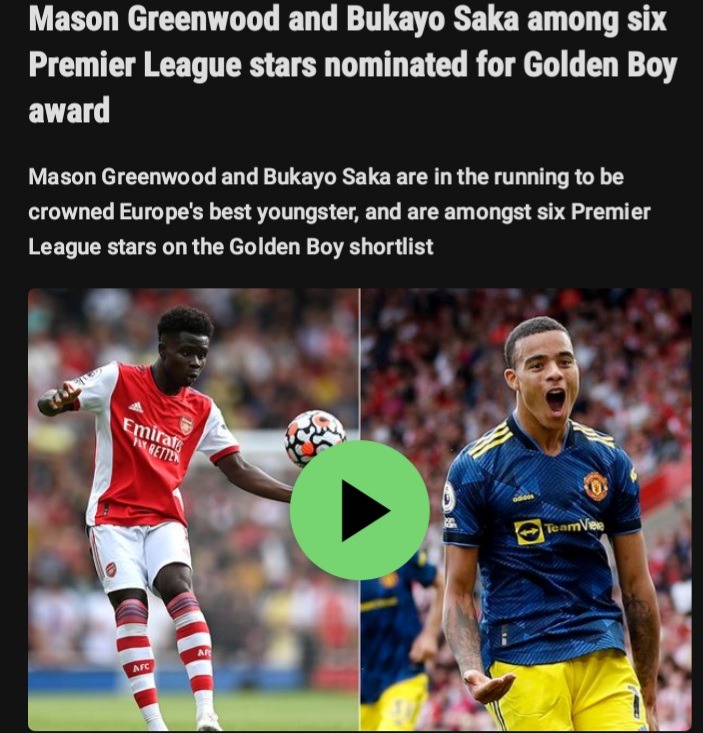 Manchester United and Arsenal have all had a different start to premier league campaign. With United top of the table. While Arsenal only picked there first three points of the season. 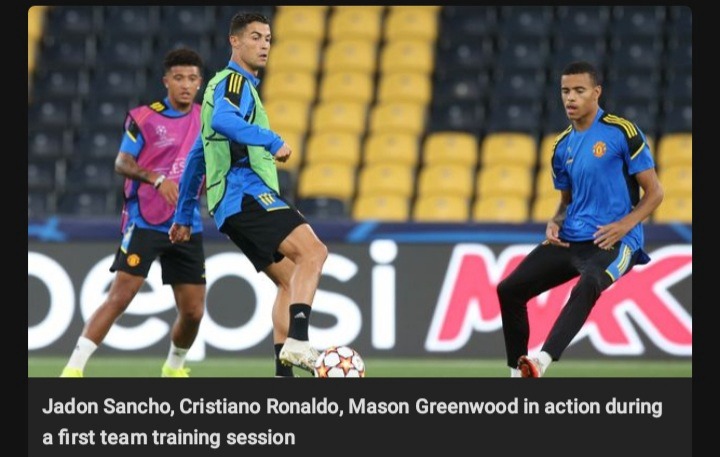 However it's no illusion that both clubs have produced. Some wonderful players from there academy. With United having Rashford, Jesse, Pogba, Scott as well as Greenwood. 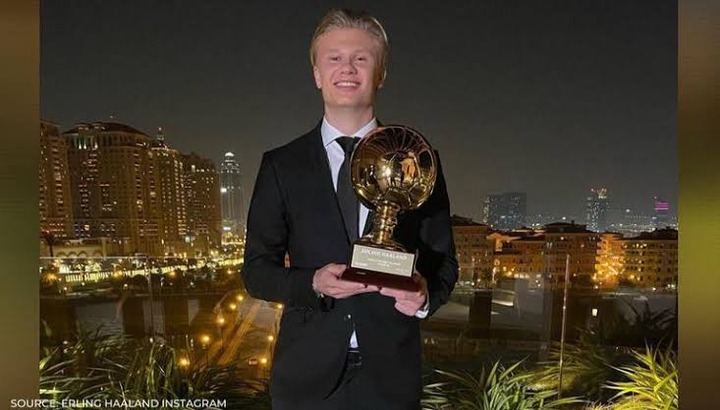 While Arsenal have had Saka and Rowe just to mention a few. And there is no doubt that Arsenal and Manchester United. Have two very promising young players. 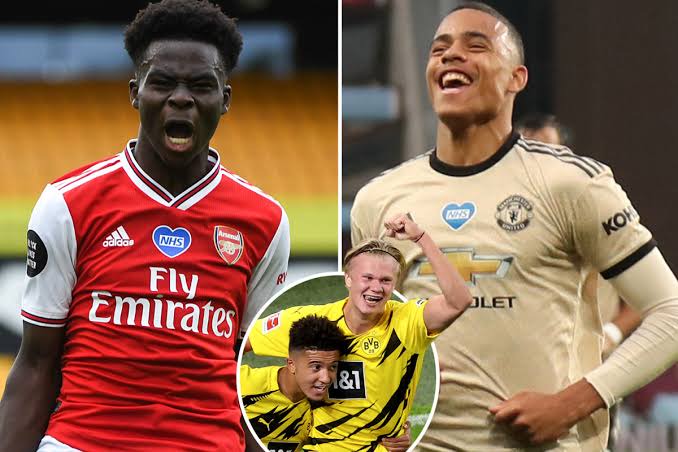 With Saka impressive displays during Euros 2020 took fans and Gareth by storm. And prompted the Englishman to consider him. As one of his first eleven players in his Three Lions team. 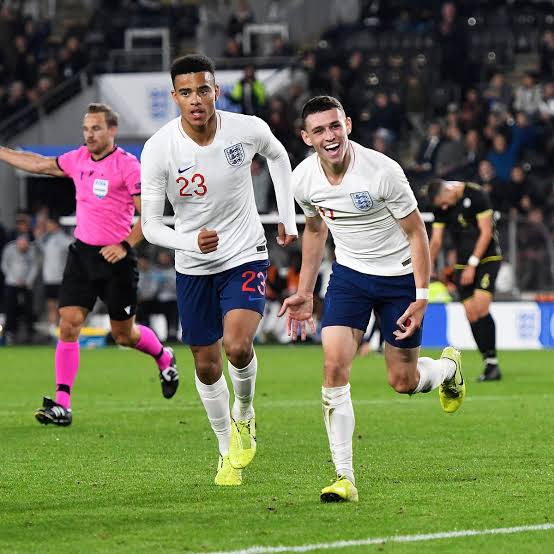 So is Greenwood though missed Euros 2020 with an injury. He has started well these premier league campaign. Having scored four goals already for the red devil's. 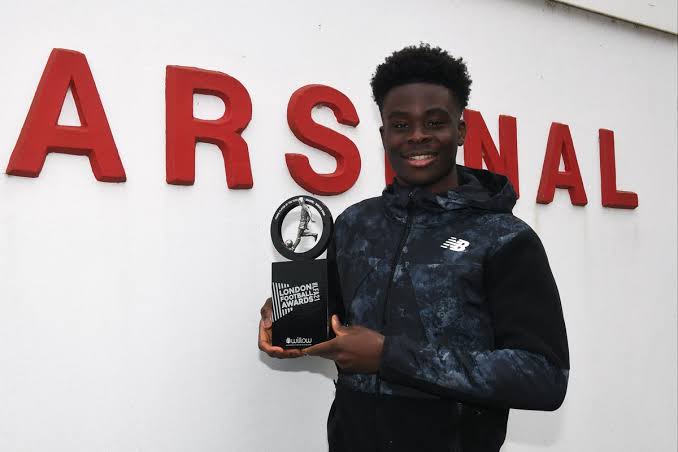 And with such achievements as per the Mirror, they have been nominated to the Golden Boy award. An accolade which was won by Erling Haaland last time out. 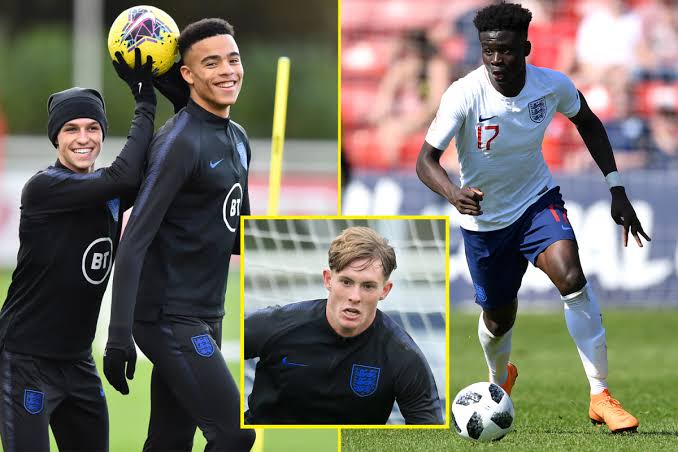 The Golden Boy award is won by Europe's best youngster aged u21. In a calender year and the accolade began in 2013. Other previous winners had been Messi, Wayne Rooney and Mbambe have all grabbed it. 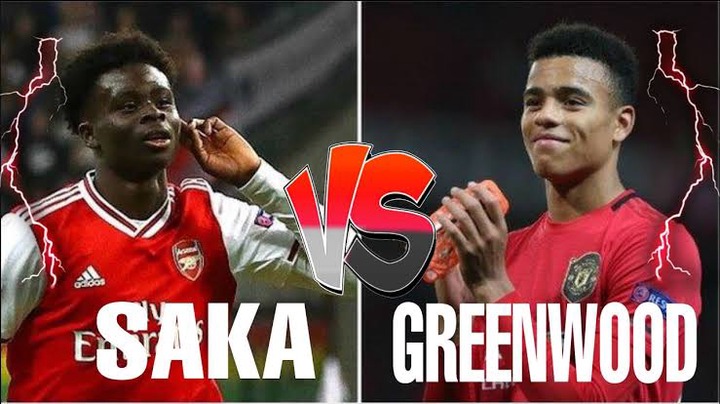 There other nominee's in the 40 list which will be trimmed down to 20 later on. But with the fine form of both the two. It's possible any of them to emerge victor.