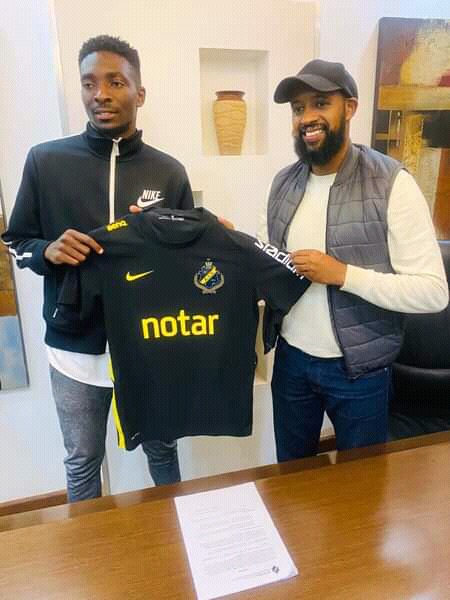 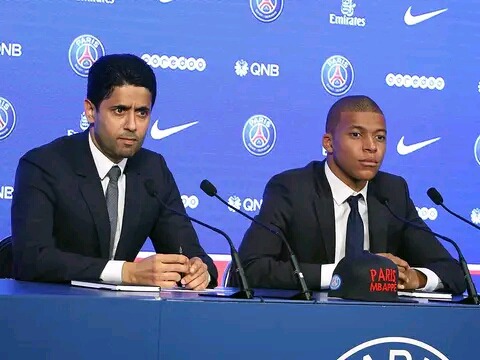 According to reports by Le Parisien, Paris Saint Germain have made the official offer to Kylian Mbappe to extend his contract for another five years. The Frenchman have reportedly agreed verbally on the deal, which includes €950k/week wages, €35m extension bonus plus €18m agent fee, and will sign the contract in the coming days. 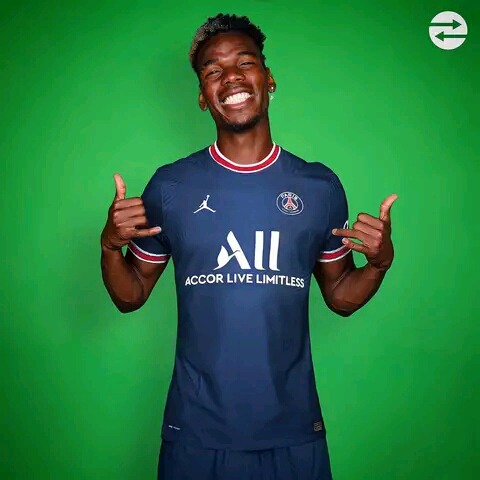 According to reports by Corriere dello Sport, Manchester United are considering the options of signing Lazio midfielder Sergej Milinkovic-Savic to replace 29 year old PSG-bound Paul Pogba in the summer.

Arsenal In Pole Position To Sign Isak This Summer

According to reports by Italian outlet Finchajes, Arsenal are still interested in the signing of Swedish international striker Alexander Isak and could be boosted if Real Sociedad fail to secure European football next season. 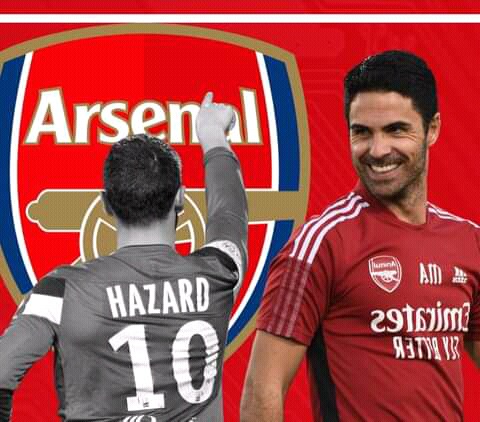 According to reports by the Athletic, Real Madrid are considering to loan out 31 year old Belgian international winger Eden Hazard for the start of the 2022/23 season. Arsenal are reportedly considered his preferred premier league destination though they will have to fend off competition from his former club Chelsea. 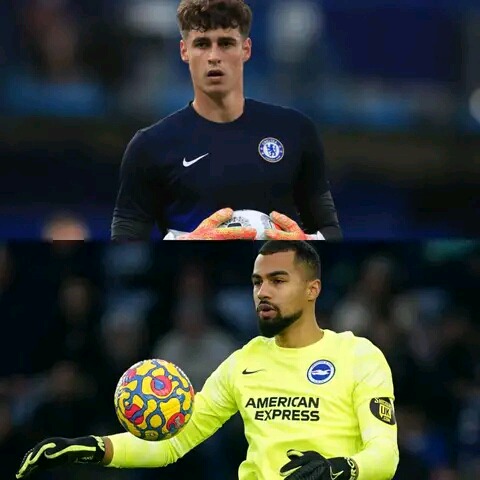 Spanish outlet Finchajes reports that Newcastle United have set their sights on Spanish goalkeeping duo Kepa Arrizabalaga of Chelsea and Robert Sanchez of Brighton in order to strengthen their goalkeeping options.

ten Hag Set To Bring Ajax Duo With Him At United 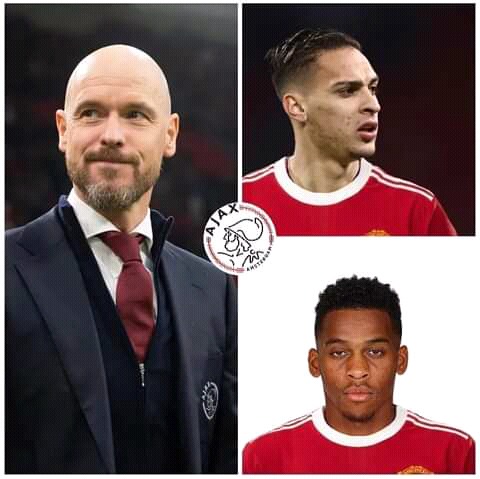 According to reports by MEN, Erick ten Hag has earmarked Brazilian winger Antony and center back Jurrien Timber as the two players he would like to bring with him from Ajax to Man United.