"What Are His Ambitions?" United Star Who Rejected New Contract Slammed For His Decisions At Club 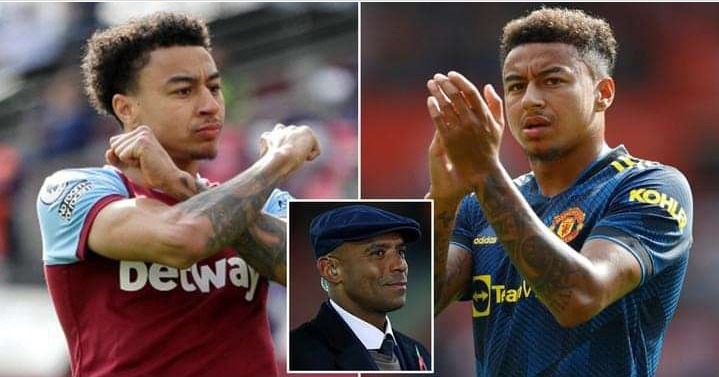 Ole Gunnar Solskjaer was hit with a major blow as his star player rejected the new contract that he was being offered by the club as he nears the end of his current contract.

Jesse Lingard refused to sign a new long term contract offered to him as he wanted assurance that he will be given more game time at the club if he commits his future.

However, his decision of turning down an offer of returning to West Ham and turning down a huge contract at Old Trafford has been questioned by former West Ham United player, Trevor Sinclair. 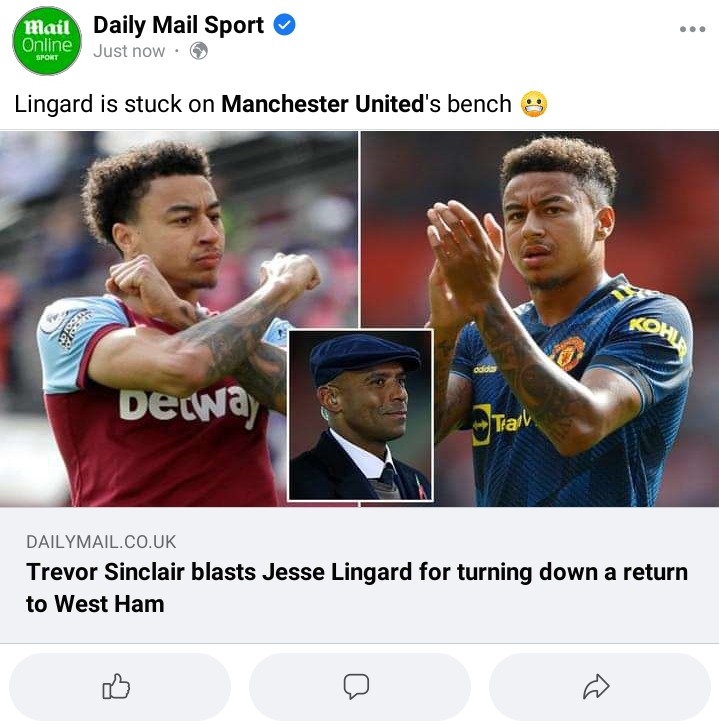 Speaking on TalkSport podcast, Trevor Sinclair questioned what ambitions Jesse Lingard has as he turned a huge opportunity of playing each and every match day so that he can return to Manchester United where he will not play regularly.

Sinclair stated: "If he doesn't get given the assurances and signs the new deal, then he's not as ambitious as I'd like him to be.

He played once for Manchester United last season, he played 16 times for West Ham.  Why would you not want to be in that environment?"

Indeed, Jesse Lingard's decisions are blank as he is not being understood on what he wants for his football career.