By EnoBlog | self meida writer
Published 15 days ago - 26 views

The home team has never lost to Lija Athletic in the last five matches. Furthermore, Birkirkara has never lost any of its last 5 against its opponents thus bragging of a better form than their tonight's opponents.

Cliftonville has never lost any of their last 5 matches against Warrenpoint. They also have a better form than Warrenpoint who have only won one match and taken a draw.

Legia Warsaw has never lost to LSK Lodz in their last 5 match encounters. Legia and Lodz have an even form but Legia are likely to win because of their head to head form. 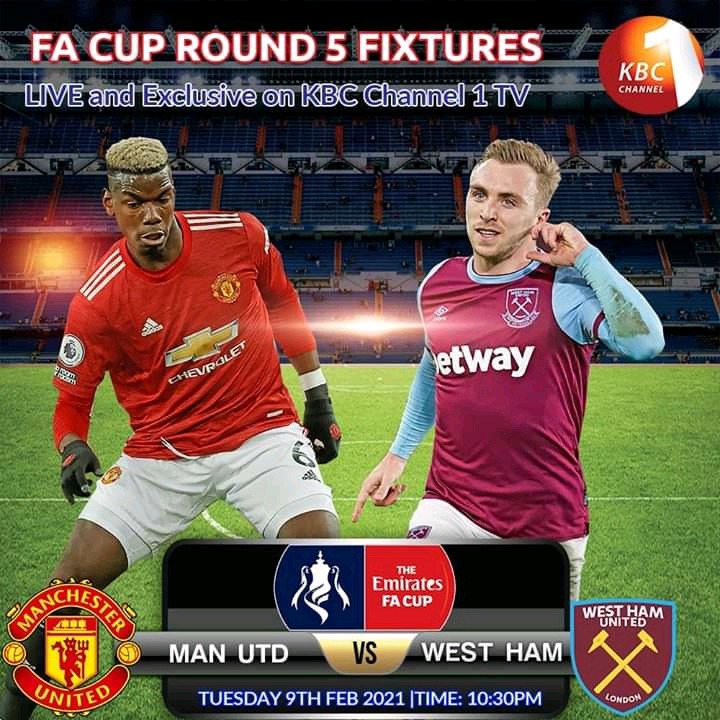 Getafe have been performing poorly against Real Madrid having won no match in their last 5 matches. However, both teams have fair form but Madrid's rank and experience will favour them tonight.

It is a tough match and the head to head matches suggest so, Manchester United has defeated West Ham twice lost twice and drawn once in their last 5 matches against each other.

Birkirkara Lija Athletic Manchester Real Madrid Warrenpoint
Opera News is a free to use platform and the views and opinions expressed herein are solely those of the author and do not represent, reflect or express the views of Opera News. Any/all written content and images displayed are provided by the blogger/author, appear herein as submitted by the blogger/author and are unedited by Opera News. Opera News does not consent to nor does it condone the posting of any content that violates the rights (including the copyrights) of any third party, nor content that may malign, inter alia, any religion, ethnic group, organization, gender, company, or individual. Opera News furthermore does not condone the use of our platform for the purposes encouraging/endorsing hate speech, violation of human rights and/or utterances of a defamatory nature. If the content contained herein violates any of your rights, including those of copyright, and/or violates any the above mentioned factors, you are requested to immediately notify us using via the following email address operanews-external(at)opera.com and/or report the article using the available reporting functionality built into our Platform 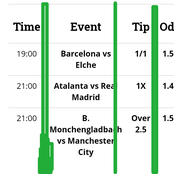 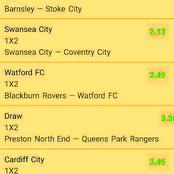 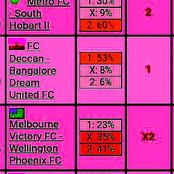 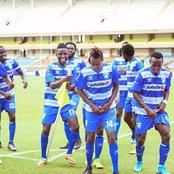 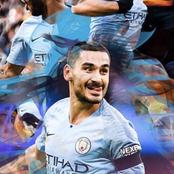 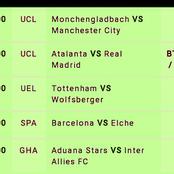 Bank On These Genuinely predicted VIP Matches With over 3.5 goals 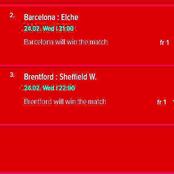 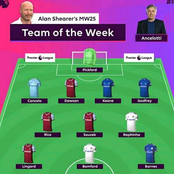 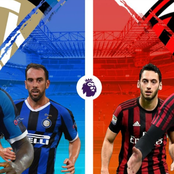 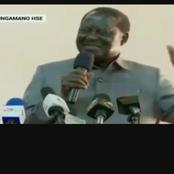