By Dominic (self media writer) | 29 days ago

The two favourites for the Champions League meet in Paris today in a test of their credentials.The pair are expected to go far this term and this early clash is a taster of what is in store for the duo in Europe this term. With PSG making big moves in the summer window, can they close the gap which was evident between the pair last term?

Man City had their Premier League title hopes boosted at the weekend, winning 1-0 at Chelsea. The Citizens had the luxury of the early kick-off ahead of this trip, while seeing off the European champions is a massive lift for Pep Guardiola’s side.

Sunday sees them head to Liverpool – meaning they’ve got one of the toughest runs of away games across only nine days. City are in good shape despite that, having won 6-3 against Leipzig in their opener. City come into this game having won six of their last seven, scoring 24 goals in that run.

City have also kept five clean sheets along the way and that could prove to be the difference here. The Citizens should hold firm against a PSG side who are likely without Lionel Messi and who look shaky in defence.

These two sides meet for the sixth time in this game, but the French side are still looking for their first win in this fixture. That includes last season’s semi-final clash, which saw City win home and away to end PSG’s European dreams.

City looked too strong for PSG last term and the Parisians come into this one looking shaky in Europe’s biggest competition. They’ve made the domestic start you’d expect, but a 1-1 draw with Club Brugge means PSG are winless in four Champions League games. 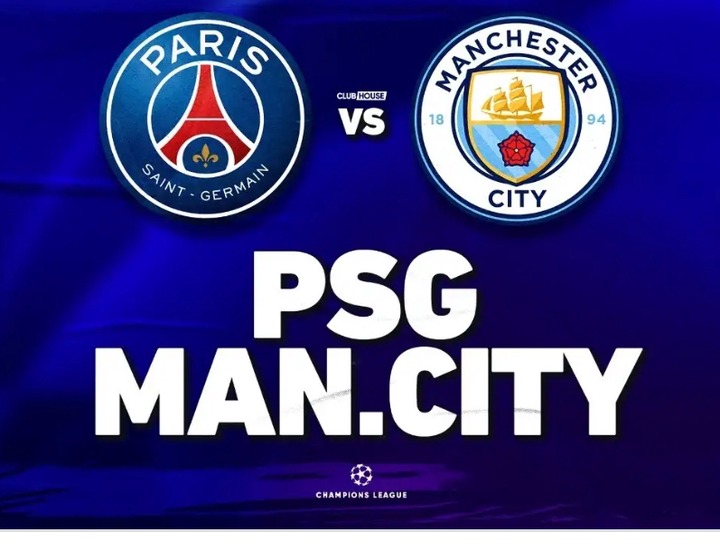 Content created and supplied by: Dominic (via Opera News )