Ronaldo Could Quit Juventus This Summer 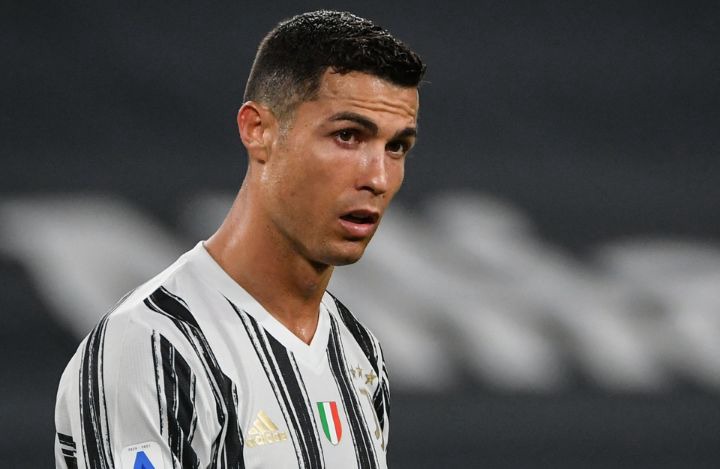 Solskjaer will not hesitate to resign him back to the Red Devil's. The United manager revealed to the press that he is in contact with Christiano Ronaldo over a possible transfer.

The 36 year old, who has scored 101 goals in 133 appearances for the Italian Giants since moving from Real Madrid in 2018, has long been linked with a return to Old Trafford, since leaving the Premier League Club in 2009.

Will Italy Continue with Their Unbeaten Record Or Stopped? See Their Stats Vs Switzerland

Arsenal Identifies £20M Target As A Replacement For Bernd Leno