Manchester United are ready to making their midfielder the highest paid player in the Premier League history. After having a dream start to this campaign, Paul Pogba is set to become the highest paid player in the history of Premier League. The 28 year old France international already had seven assists to his name and Manchester United are desperate to tie him down. 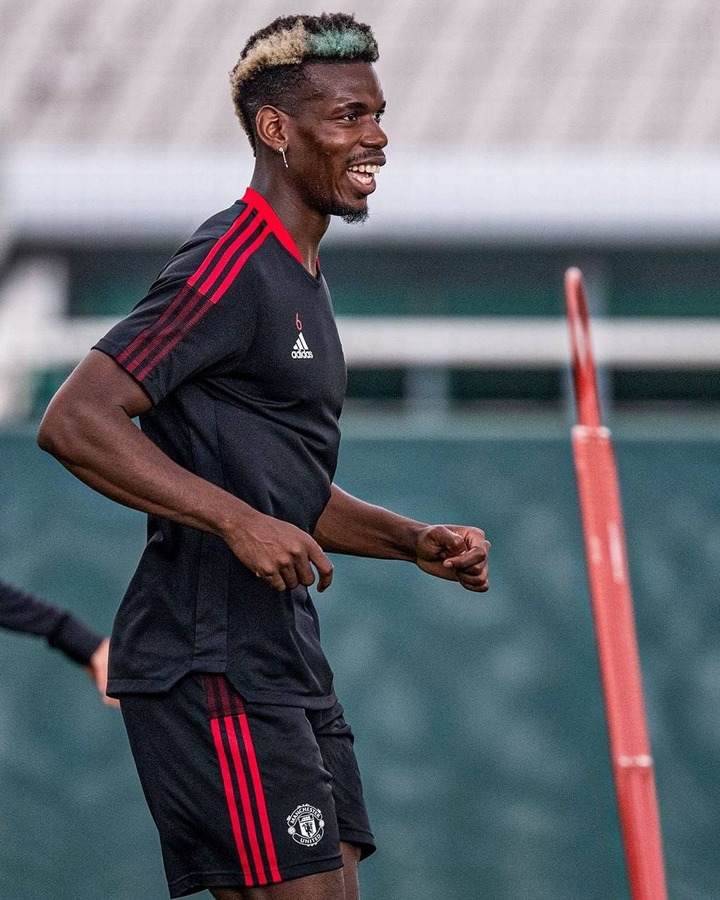 His contract is set to run out this summer which means he can discuss a with other teams and should United fail to convince him they will lose him for free. Pogba has attracted intrest from big clubs in Europe top five leagues. PSG and Real Madrid are interested in him and monitoring his situation closely. His agent Mino Raiola refused to rule out Pogba possible return to Juventus. 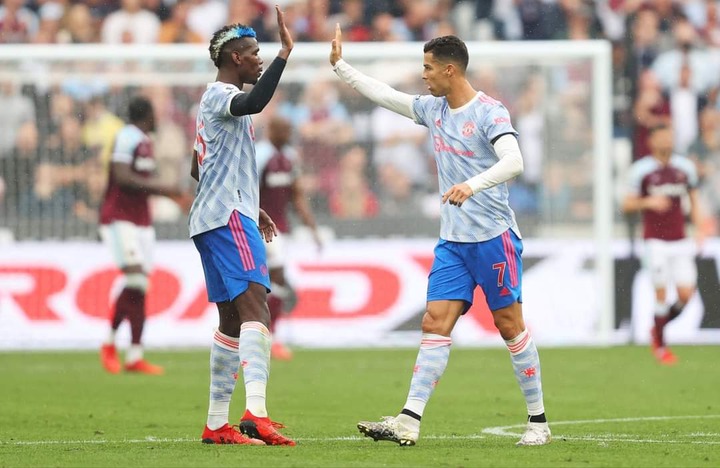 Pogba set to become the highest paid player in the Premier League history. 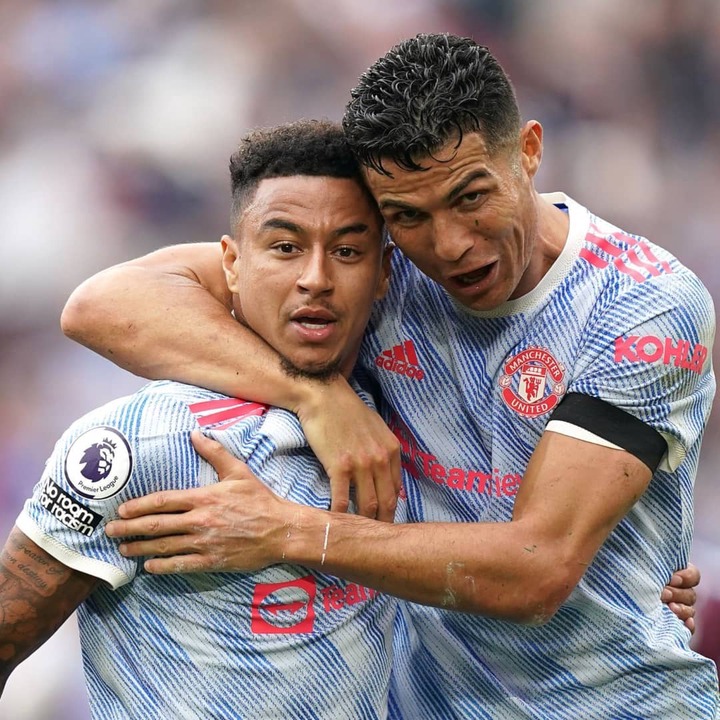 The arrival of Cristiano Ronaldo is said to have shifted Pogba's intentions towards extending his stay at Old Trafford. The Red Devils are confident they can keep him by offering him a new long term contract which see Pogba earn around £400,000 per week. This converts to around £104million over the next five years, thus making Pogba the highest paid Premier League player ever.

Friday's Sure Predictions Including Arsenal vs Aston villa

JUST IN: Glazers Family Unhappy With Solskjaer Because of These 3 Key Star Players