Chelsea To Lose Italian Super Star After The End Of His Contract in 2023. 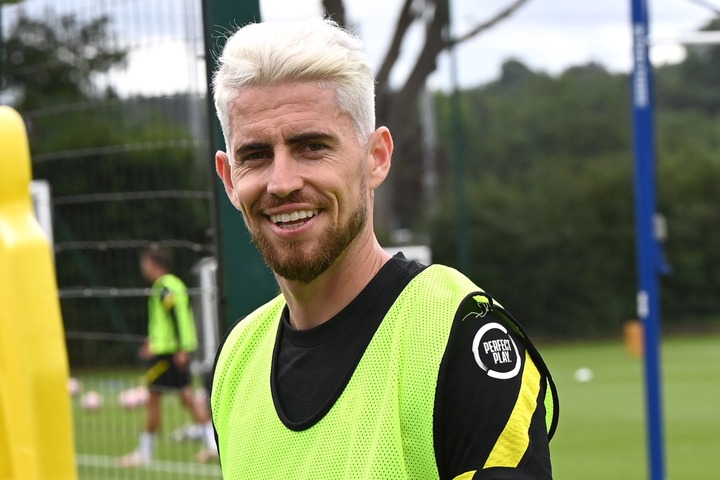 Jorghino's agent Joao Santos claimed that the star would want to return to an Italian club when his current contract comes to an end at Chelsea in 2023. The 29-year old defensive midfielder was awarded the UEFA men's player of the year award after winning the last season's champions league with Chelsea and euro 2020 with Italy. 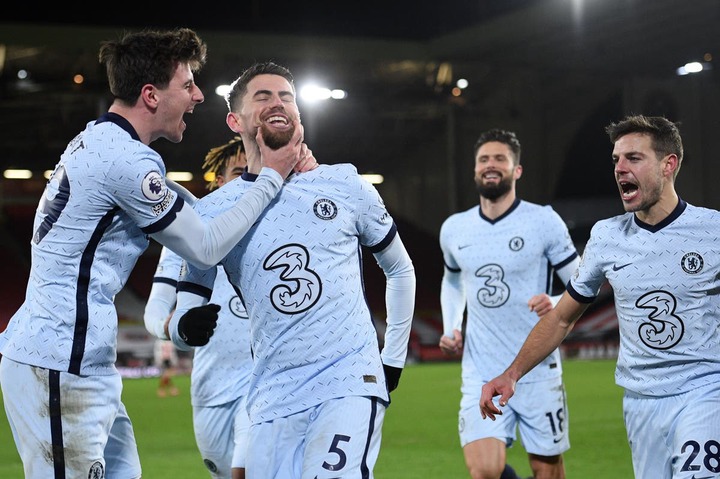 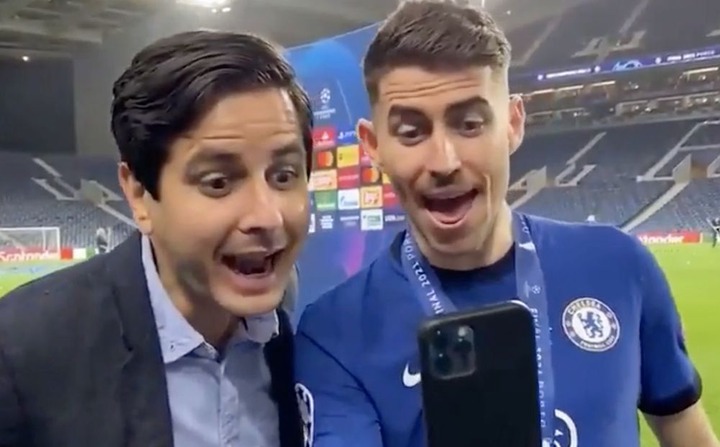 Jorginho has shown an outstanding performance in the last season, winning both the two trophies in a single year. Jorghino's agent Santos said that it would be a dream for Jorghino to return to Italy,most probably after winning the 2022 world cup. 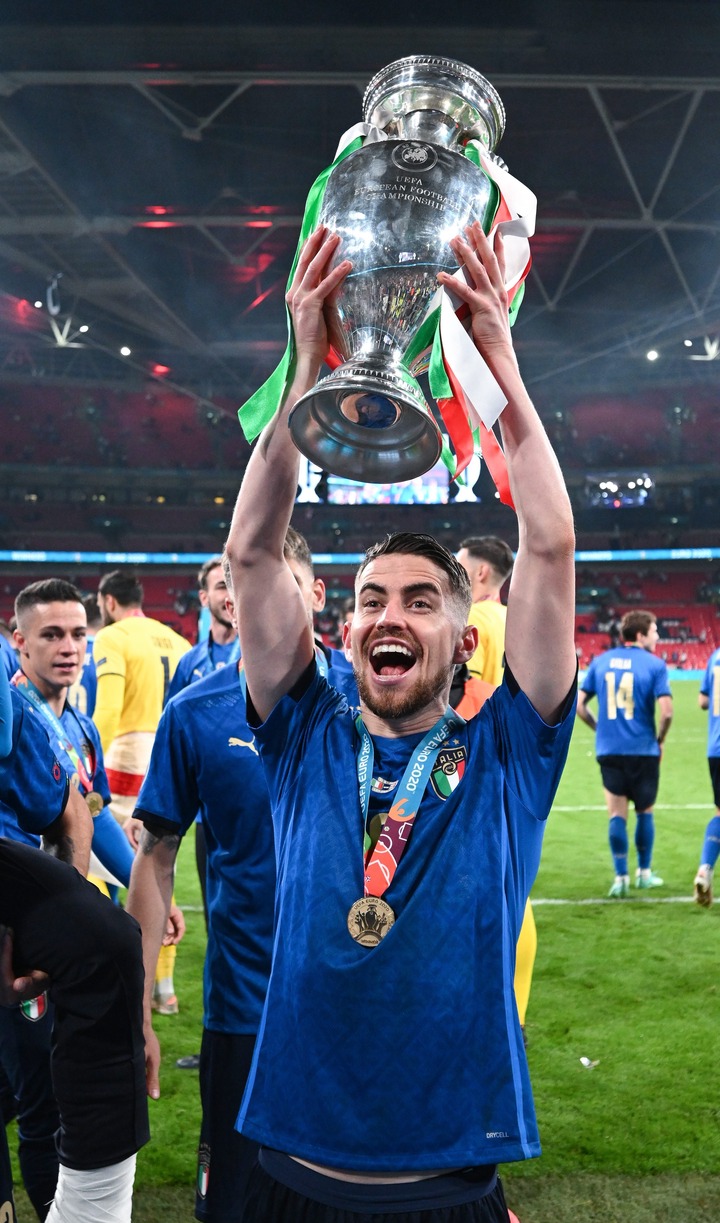 After being named UEFA men's player of the year, Jorghino was also named the Italian captain by head coach Roberto Mancini. This happened after he left his national team to a 5-0 victory over Lithuania where he was substitututed. 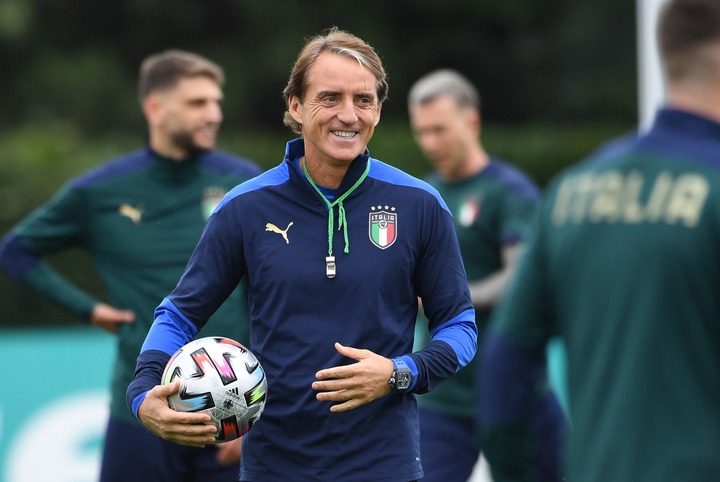 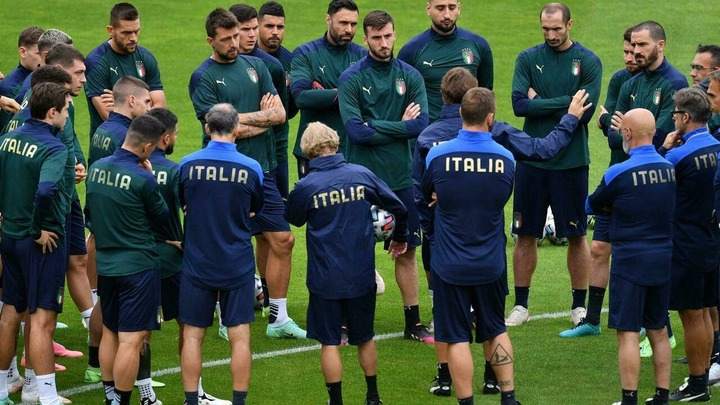 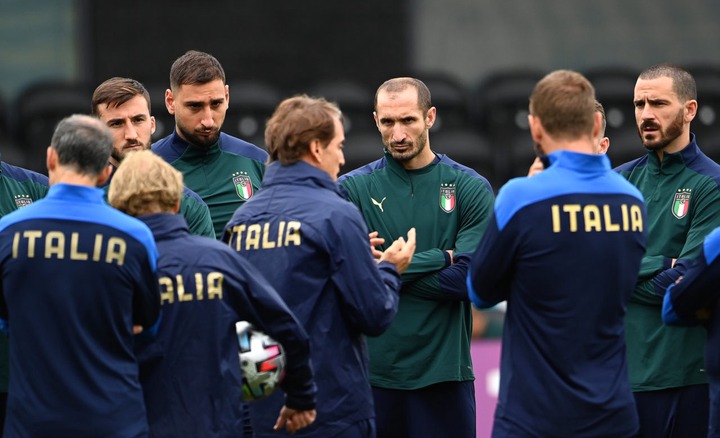 The Italian completed his move from Napoli to Chelsea in July 2018 and managed to finish his first season at Stamford Bridge a Europe league winner. He is a highly technical midfielder,well known for his technical skills and his capability to control the tempo of the play with quick passes. 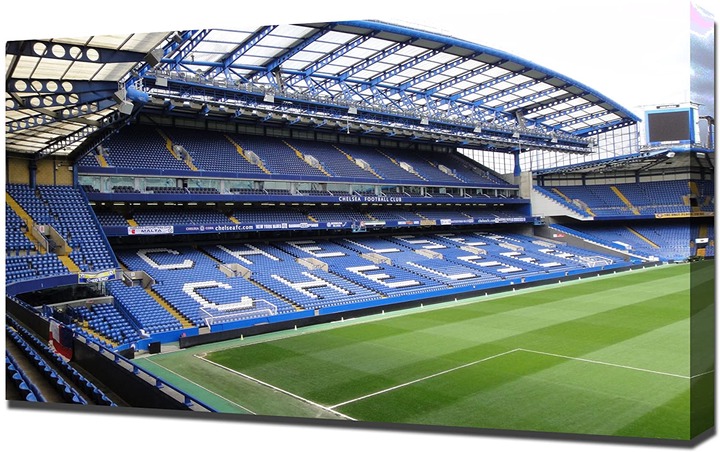 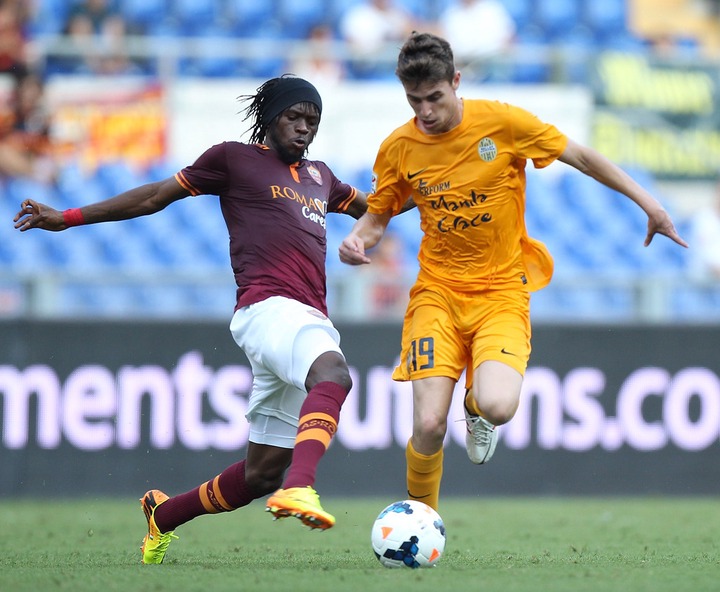 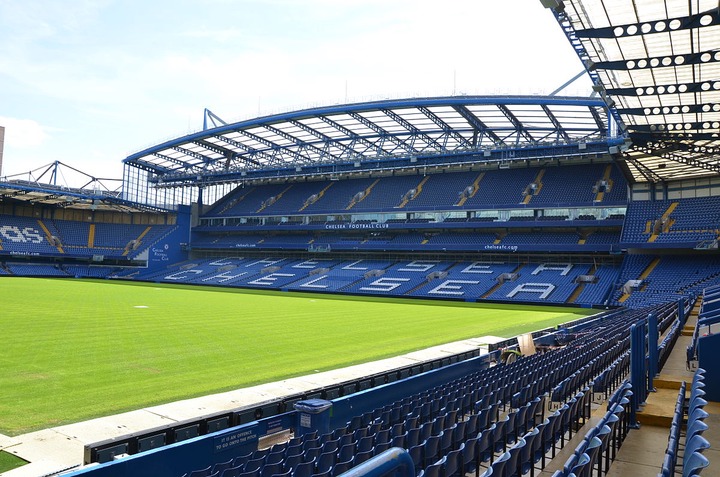