By JackLorrines (self media writer) | 7 months ago

Mid-table side Valencia will try their luck in the league on Sunday. The host has lost three of their last five matches in the campaign in alternate games. They are comfortable at the 12th spot and have nothing to play for, in the clash. The Bats will return home after a 2-1 loss on the road against Cadiz last time out in their schedule.

Real Sociedad cannot afford to lose the game as their position in the top six is at stake. The away team has taken a hit with three consecutive winless matches in a row. They did break their losing streak of two clashes with a draw in the last game. The Whites and Blues will return on the back of that 1-1 draw at home with Athletic Bilbao in the previous encounter. 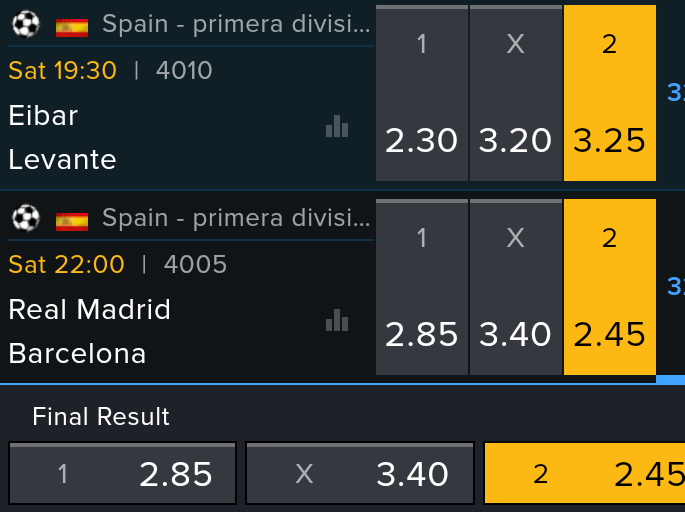 Valencia has a good track record at home in recent times. The host has won their last four home matches in a row, which shows they will have use of their ground advantage in the middle.

Since 2018, none of the meetings between these two sides produced over 3.5 goals in a match. So, the tip for under 3.5 goals will probably be an ideal choice for the goals area in the clash.In the meantime, visiting with the last season Copa del Rey title now, Real Sociedad is a good pick as the favorites to win in the clash. They even shared spoils with Manchester United in a Europa League fixture.

Besides, the Whites and Blues are in decent form on the road. They have a 13-point lead over the home team on the table giving them a slight edge over the latter. Furthermore, the draw no bet over Real Sociedad will probably be the best bet for the punters regarding the current form of both teams in the campaign.