Last night Liverpool thrashed Chelsea football club in penalty shootouts to take the FA cup with them. Liverpool Football club has experienced the best season as they have already won the Carabao cup and now they have won the FA cup, still don't forget they will play in the champions league Finals against real madrid.

The yesterday match was cool as players tried to help there clubs win the trophy. We saw Mendy saving penalty from his home country player, Sadio Mane.

After winning the FA trophy, Liverpool Football club will now focus on the champions league and the premier league. Currently, Liverpool are at position two with eighty six points behind Manchester City which has eighty nine points. 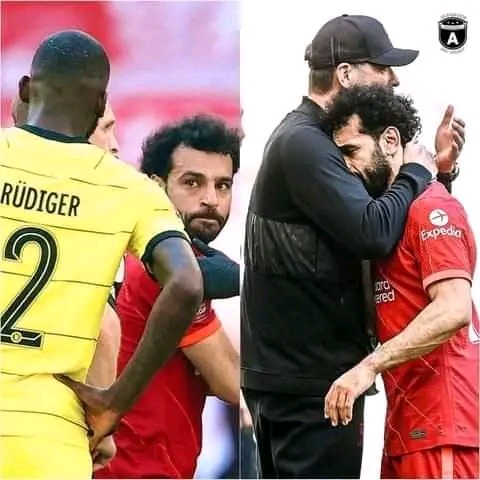 At the same time, Egyptian footballer, Mohammed Salah went out of wembley stadium after he was injured due to a tackle from Antonio Rudiger. Currently, there is no reports of his progress but he is at risk of missing the champions league finals against Real Madrid. If he misses, then it will be similar to what happened when he left the field during the finals against real madrid in 2018.

List of Best African Basketball Stars in the NBA