By ThomasSankaraJnr (self media writer) | 4 months ago 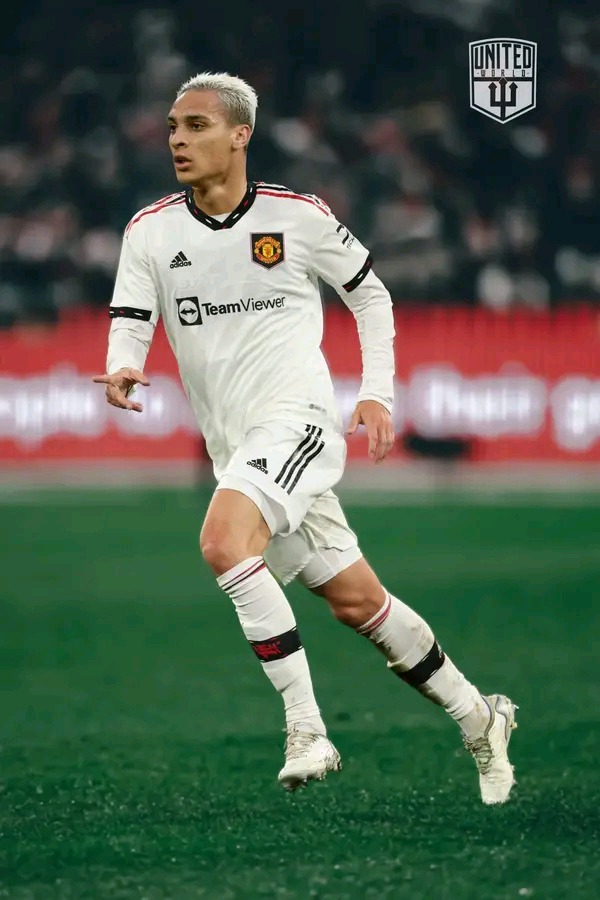 One of the player's representatives has landed in Manchester for negotiations, bringing Manchester United's pursuit of Ajax winger Antony one step closer to success.

The Times reports that if United wants the Brazilian to play at Old Trafford next season, they will need to pay the Dutch club a transfer price of £68 million.

Erik ten Hag is looking forward to seeing his former player again and is aware of how dangerous an offensive threat the player can be after contributing to 22 goals in 33 appearances for the Eredivisie team in the 2021–2022 season.

The Premier League's crowded fixture slate has recently prompted the Dutch manager to declare it "essential" to add extra players.

Memphis Depay, a former United player, may be on the verge of a dramatic comeback as news of a potential transfer from Barcelona to Manchester circulates.

According to Tutto Juve (via HITC), Ten Hag admires the 28-year-old and may be eager to sign his countryman to the club this summer. Depay is thought to have already turned down a transfer to Tottenham, a Premier League rival.

Despite Joan Laporta's assertions to the contrary, the La Liga team's terrible financial circumstances may compel them to sell several players this summer. In 37 appearances for Barcelona last season in all competitions, Depay scored 13 goals. Under Ten Hag, Depay could emerge as a serious attacking threat.