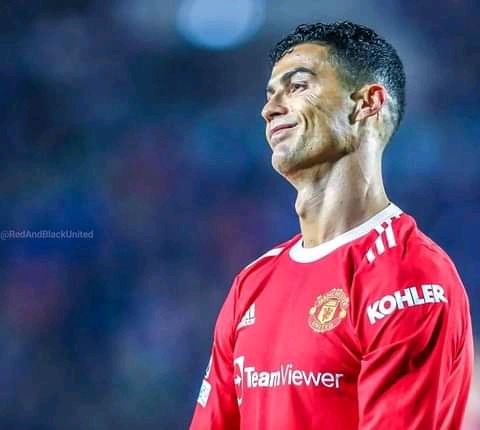 Manchester United Caretaker Manager Michael Carrick will be incharge of Arsenal clash in the Premier League on Thursday at Old Trafford. Carrick is expected to make huge changes in the defence after Aaron Wan Bissaka struggled against Chelsea last weekend. Man United are winless in their last 5 most recent meetings against Arsenal with 3 loses & 2 draws hence Carrick will be optimistic to end the winless drought. Ronaldo and Harry Maguire are predicted to return to the starting xi lineup but Aaron Wan Bissaka will be dropped and be replaced by Diogo Dalot. 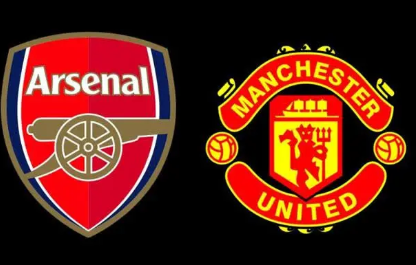 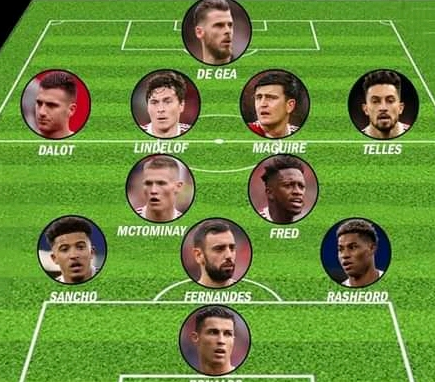 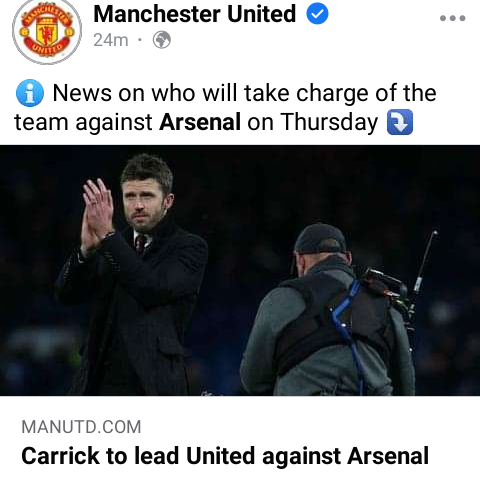 What's Cooking? Mulamwah Finally Posts His Bae Ruth After Going For Several Days Without Doing So